6 Best Things to Do in East Greenwich, RI 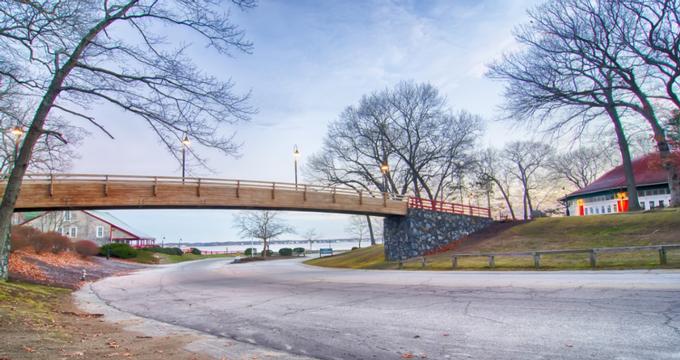 Established in 1677, East Greenwich has the distinction of being the eighth oldest town in Rhode Island. The destination is rich in history dating back to the days of the Revolutionary War and there are many landmark buildings in the area. As for dining, shopping, and entertainment, much of this activity takes place on Main Street and Water Street, and it is a place definitely worth discovering. CDC information for travelers. Hours/availability may have changed. 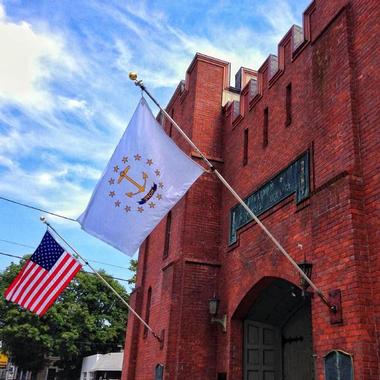 Built in 1913, the Varnum Armory Museum is certainly hard not to miss on the corner of Main and Division Streets with its medieval-style architecture. Over the years, the building has been used as the headquarters for Varnum’s Regiment and housing for the National Guard. Today, the site, which is listed on the National Register of Historic Places is home to a comprehensive collection of military artifacts from weaponry to uniforms and patriotic propaganda posters from the colonial days until now. 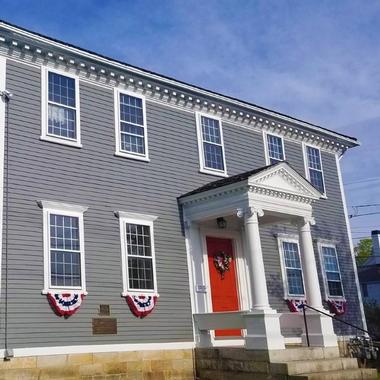 Built by General James Mitchell Varnum, a lawyer and prominent figure during the Revolutionary War days, the Varnum House Museum is a Georgian-style mansion on the National Register of Historic Places. The landmark has attracted famous guests through its doors from George Washington to Marquis de Lafayette and Nathaniel Greene, among others. Visitors to the site will see historic artifacts spanning the 17th to 19th centuries including an officer’s chair dating back to 1690, children’s dolls and antiques from China and Persia. Docent tours take place on Sunday from 1 p.m. to 3 p.m. in July and August. 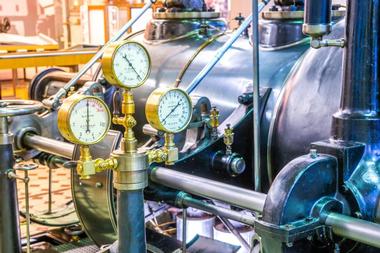 In the late 19th century, Rhode Island was at the forefront of the stationary steam industry. Today, the history of radio and steam power lives on at The New England Wireless and Steam Museum through its fine collection of innovations and other items including the original Massie coastal wireless station, which was used to communicate with marine shopping and is considered a catalyst to the electronics industry. Other highlights on display include a Marconi distress transmitter similar to the Titanic’s, an Edison 1882 diode, the first of all radio tubes, and the first commercial transmitter. 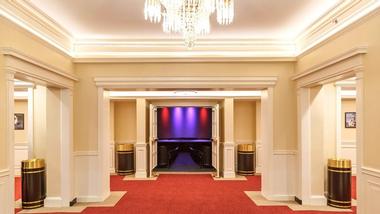 Housed in the original building of The Greenwich Theater built in 1926 during the height of vaudeville, the Greenwich Odeum continues the tradition of promoting the performing arts. Since opening in the fall of 1994, the venue has survived a closing and reopened to much excitement in 2013. Today, the event calendar boasts a range of entertaining events from film screenings to live music performances by established and emerging acts, and more. 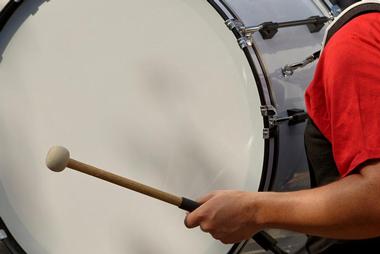 
Originally chartered in 1774 during the Revolutionary War, the Kentish Guards, an elite militia established to protect the town of East Greenwich, has a fascinating history, from being present during the Siege of Boston in 1775 to serving guard duty during the War of 1812, along with other significant moments. Along with their service, the Guardsmen are also very visible, taking part in cannon and musket competitions and ceremonial duties. In fact, The Fife and Drum Corps is considered one of the finest in the nation. Today, the Kentish Guards Armory, a Greek Revival-style building on Peirce Street, is where this group calls home. 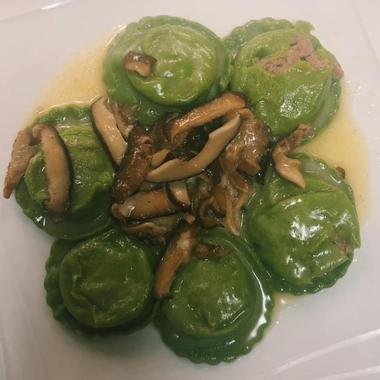 
Boasting the feel of a rustic and relaxed farmhouse on the Italian countryside, La Masseria is the culinary creation of renowned restaurateur Peppe Iuele and partners, who own a sister restaurant in New York City. Open for lunch and dinner, the Rhode Island establishment turns out classic dishes with the finest ingredients such as Tagliatelle Alla Bolognese and Terra Mare del Tavoliere with grilled octopus and cuttlefish, with broccoli rabe on a bed of fava beans for instance. As for the dining space, expect artful displays and a nod to Old World charm.

6 Best Things to Do in East Greenwich, RI

12 Best Things to Do in Warwick, RI

18 Best Things to Do in Providence, RI