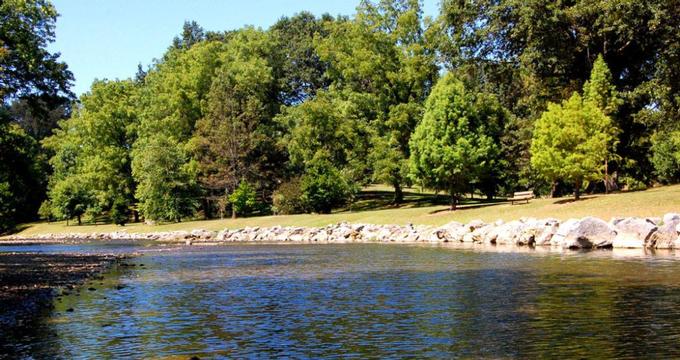 Waynesboro, VA is found in the Shenandoah Valley which is also the site of many historic Civil War landmarks, and Shenandoah National Park. Waynesboro is just a few miles from the Appalachian Trail and is also the home of Fishburne Military School but has a vibrant arts community many opportunities for shopping and dining. History buffs will appreciate the annual Civil War Battle of Waynesboro commemoration and the Fall Foliage Festival draws hundreds of people from all over the country to the Shenandoah Valley. 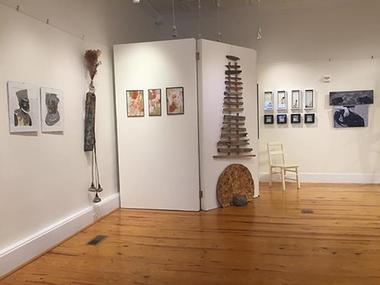 A group of local artists established the Shenandoah Valley Art Center (SVAC) in 1986 to find a space where arts could exhibit their work and collaborate. SVAC is the only community arts center in the area and is Waynesboro’s only full-time art gallery. There are up to 10 primary exhibits annually as well as nine exhibits by SVAC members and a handful of community exhibits that are displayed. The center also offers art classes for children and adults; as well as summer camps and workshops. SVAC also has an artist in a residency program and provides studio space. 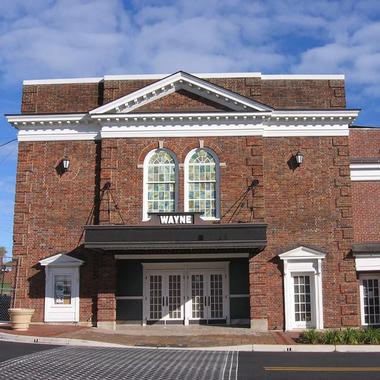 The Wayne Theatre is a historic performing arts center that first opened in 1926 as a vaudeville house. The theatre was reopened to the public after a massive restoration project in 2016 with a mission to foster artistic, cultural, and education opportunities in Waynesboro and the surrounding area. Thousands of children have participated in the Arts Education Program, and the theater also is home to an Exhibit Gallery that features rotating and traveling exhibitions related to the arts and pop culture. A full show schedule of plays, musicals, and concerts performed at the Wayne Theatre can be found on their website. 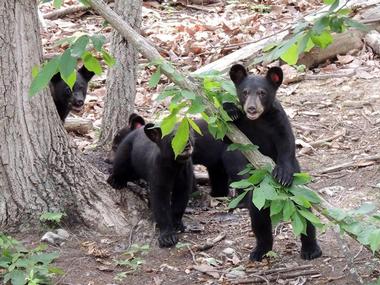 The Wildlife Center of Virginia is a treatment center and emergency medical center for wildlife including reptiles, mammals, amphibians, and birds. More than 75,000 animals have been treated at the Wildlife Center, and those cases have been used to educated nearly more than one million children through school programs at the center. There are also professional training programs for adults who wish to become wildlife rehabilitators or veterinarians. The center has a mix of indoor and outdoor spaces. The outdoor spaces include a bear enclosure, flight pens, and homes for animals that cannot be released back into the wild because of their injuries. The Center is not open to the public, but there are several open house days each year.


The Augusta County Railroad Museum is a non-profit museum highlighting the history of railroading in Augusta County and around the United States. The museum also promotes model train building and offers visitors the chance to explore exhibits and model trains that can operate free of charge. The August Country Railroad Museum does not have any working full-size trains, but many of the steam engines depicted in the exhibits are still in operation and available for rides through the Virginia Transportation Museum in Roanoke.

5.The Blackburn Gallery and Studio 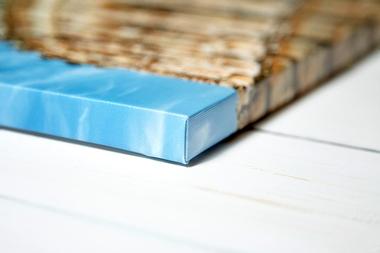 
The Blackburn Gallery and Studio is a veteran owned and operated contemporary fine arts gallery that offers workshops, special events, and is home to owner and artist Keven Blackburn works. Blackburn believes in making artists and collectors a priority and seeks to enrich the lives of the community through artistic endeavors. Blackburn gallery also offers corporate art and décor services for businesses and can curate rotating art exhibits at your company.

Stable Craft Brewing began as Hermitage Hill Farm and Stables in 2006 where Tennessee Walkers were raised on a horse farm. The owners decided to revamp their property into an upscale events venue that preserved the rural landscape and provided rustic elements to any formal event or gathering. A tap room and agri-pub brewery were added on to the property to create Hermitage Hill Farm and Stable Craft Brewery. The agri-pub serves craft beers created on site and farm to table style pub food where most ingredients are grown right there at Hermitage Farm. They offer multiple varieties of mac n cheese, skillets, burgers, sandwiches, and appetizers. An outdoor courtyard is available for seating and also features a fire-pit and sand volleyball court. 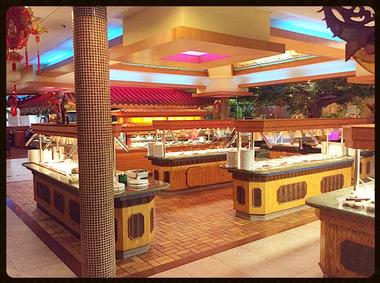 Ming Garden began in 1994 as a small family-owned restaurant that served traditional Chinese food takeout only. The food became so popular that the family added a dine-in buffet and reopened in 2006 after major renovations. The restaurant relocated to its current space in 2008, where they are now able to offer more than 100 menu items daily. New Ming Garden Buffet and Grill has been named The Best Chinese Buffet in Augusta County numerous times and is open seven days a week for lunch and dinner.

Gavid’s Steakhouse Family Grill serves freshly cut steaks and food that is made daily in-house to provide guests with the freshest flavors possible. The steakhouse also includes a buffet line that is free to all patrons who order an entrée. Gavid’s has been the number one steakhouse in Waynesboro since 1985 because of their family-friendly atmosphere and nearly 100 options on their free buffet. There is a private room for large parties or groups, and full-service catering for events is also available through Gavid’s Steakhouse Family Grill.

The P. Buckley Moss Gallery is a gallery owned by the artist of the same name. Patricia Buckley is an artist of Irish and Italian descent who was born in America in 1933. Her artist's gifts were recognized as early as elementary school. She was enrolled in an all-girls public school for the Fine Arts and went on to attend Copper Union for Advancement of Science and Art in New York where she specialized in fine art and graphic design. She moved to the Shenandoah Valley, where she was inspired by the landscapes, Amish lifestyle, and pastoral scenes.

11 Best Things to Do in Wytheville, VA

15 Best Things to Do in Petersburg, VA