10 Best Things to Do in Portsmouth, VA 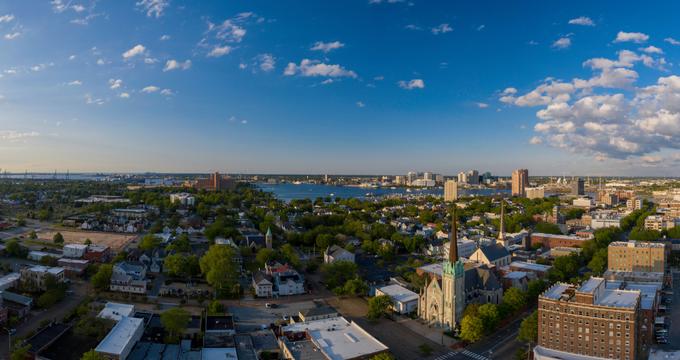 Portsmouth, Virginia is a historic town steeped in culture and art. Visitors love exploring the 300-year-old landmark neighborhoods, antique and boutique shops, art galleries, and some of the best restaurants on the Southeast coast. Portsmouth is a pedestrian-friendly town with most attractions being within walking distance of each other. The quaint town is also only a few minutes from Virginia Beach, the colonial settlement of Williamsburg, and just a quick ferry trip to downtown Norfolk. 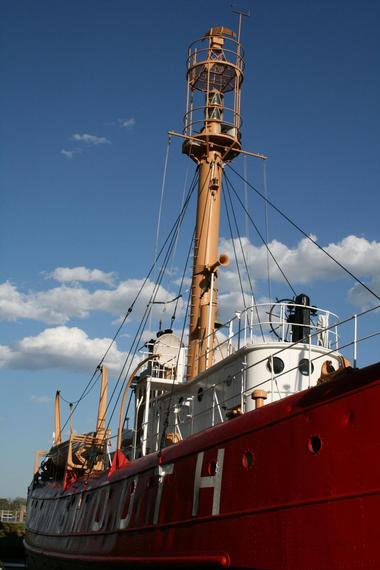 Lightships were started in 1820 as a portable lighthouse to be used as a navigational aid for ships near the coast. The Lightship Portsmouth was constructed in 1915 and served for almost five decades off the Virginia, Delaware, and Massachusetts coasts. The ship was retired in 1964 and was designated a National Historic Landmark in 1989. The ship is now a museum depicting the quarters of the ship crew, and unique artifacts related to the ship’s time in service. 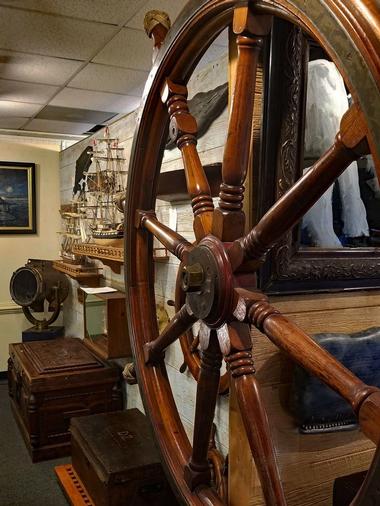 kipjack Nautical Wares is a unique shop that is every sailor or marine lover’s haven. Skipjacks offer home décor, Marine Salvage and Hardware including ships bells, doors, flags, and more. Sailors can find nautical sailing instruments, ship models, toys, antique furniture, jewelry, pet collars, and military memorabilia at the Nautical store. The Marine Gallery, located inside the retail store, exhibits the Herb Jones Maritime Collection and The Jamestown-Yorktown Foundation Collection. Marine art is also for sale in store and online. You can reach Skipjack on foot, car, or boat! 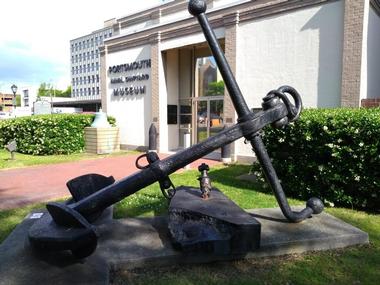 More than 250 years of Naval history is explored at the Portsmouth Naval Shipyard Museum. The Portsmouth Naval Shipyard is the oldest in the United States, as well as the largest and was used in the Revolutionary War. Enemy armies have tried to burn down the Shipyard three times and many historic ships, including the CSS Virginia, and the nation’s first battleship: the TEXAS, as well as the first aircraft carrier: the LANGLEY. Portsmouth Shipyard once employed more than 43,000 Virginians and offered a detailed history lesson from Colonial times through the Civil War as well as the modern use through the 20th century. 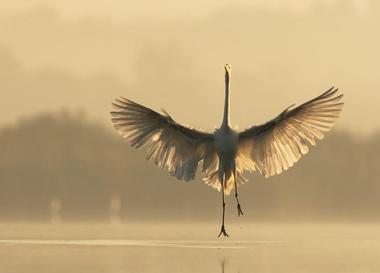 
The Hill House Museum is a historic property in Portsmouth that is furnished with original family artifacts from the 1800s and 1900s. The home was built in 1825 by a slave owner and entrepreneur, John Thompson, a captain during the War of 1812. Thompson and his wife could not have children of their own, but they adopted an orphaned nephew, John Thompson Hill. The house was given to the adopted son and was passed down through the Hill family for generations. Descendants of the Hill family founded the Portsmouth Police department and served in the Civil War. In remaining Hill, Sisters donated the property to the Portsmouth Historical Foundation along with all the family artifacts and furnishings amassed within the house. 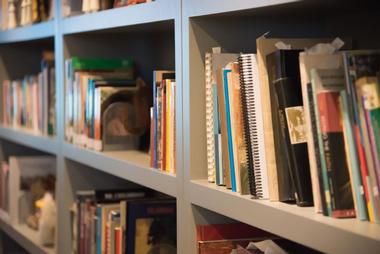 
The Jewish Museum and Cultural Center was opened in 2008 after being restored by the Friends of Chevra T’helim. First constructed in 1917 as a Jewish Synagogue by four Portsmouth families, Chevra T’helim was the centerpiece of the immigrant Jewish Community in and around Portsmouth for decades. The synagogue closed in 1985 and sat unused until being restored and becoming a museum that celebrates Eastern European Jewish Orthodox history and culture. The museum displays priceless religious artifacts such as a 19th century Torah Scroll that was nearly destroyed in the Holocaust. Visitors can enjoy a summer music series, guest lectures, and auctions at the museum.

Lobscouser is a sibling owned restaurant that specializes in fresh seafood with fine dining dishes in a casual atmosphere. The full-service restaurant is decorated with watercolor paintings that reflect the ambiance of cozy Portsmouth and newspaper columns highlighting renovation projects in the town. The name, Lobscouser, refers to sailor’s dishes of seafood and stewed vegetables with a biscuit or crackers. Lobscouser is also the nickname for a ship’s chef. The seafood restaurant serves lunch and dinner.

The Humboldt Steel Corporation is a pizzeria located in the historic, Olde Towne District in Portsmouth. The restaurant features more than 40 craft beers on tap, as well as bottled domestic and imported beers. This east coast pizzeria serves California style, hand tossed pizza, Italian food, and offers delivery seven days a week. Legend has it that the craft beer recipes used at Humboldt came from Paul Bunyon. The family owned-pizzeria provides a casual atmosphere and has special events such as college nights with live DJs, Biker Brunches, and every UFC Event broadcasted without cover charge on the televisions.

Longboard’s Lounge, formerly Longboard’s Hawaiian Grill, is a Leutner-ranhorn Restaurant that is inspired by Island cuisine and Hawaiian dishes. Longboards Lounge was established in 2008 and featured Burgers, Wings, and Seafood. They are known for their homemade soups, traditional and boneless wings, and delicious fresh seafood entrees such as blackened yellowfin tuna, and classic fish and chips. If you love burgers, you’ll find some of the best, handcrafted burgers on the coast here along with fantastic fish tacos, and pork bbq.

10 Best Things to Do in Portsmouth, VA