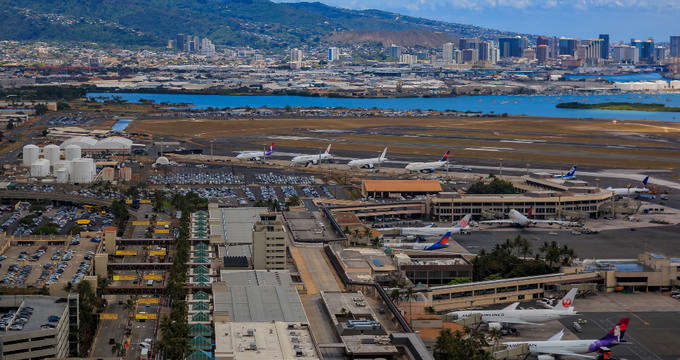 There are literally thousands of airports all over the planet. Together, these airports make the world a little smaller, bringing people together and making global air travel so much more accessible. Now, it's possible to be on the other side of the Earth in a matter of hours, with countless people jetting off each and every day for exotic holidays or visits to see their friends and family. 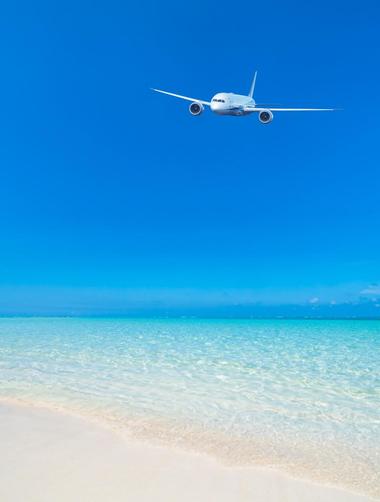 Every airport has its own name, but they all also have their own three letter identity codes too. These airport codes, which are also known as IATA location identifiers, are unique to each airport and are very useful to aviation staff, postal workers, pilots, passengers, and more. If you're traveling to the beautiful Hawaiian Islands, there are actually a few different airport codes to be aware of. Read on for more details on Hawaii airport codes.

What Are The Hawaii Airport Codes?

Since Hawaii is made up of several islands and is a very popular tourist destination, it has multiple airports and airport codes. There are five main airports all around Hawaii. The biggest airport is Daniel K. Inouye International Airport, which is also known as Honolulu International Airport and has the airport code HNL. The second biggest airport in Hawaii is Kahului Airport, which has the airport code OGG. HNL and OGG are the most commonly used airports in the Aloha State. 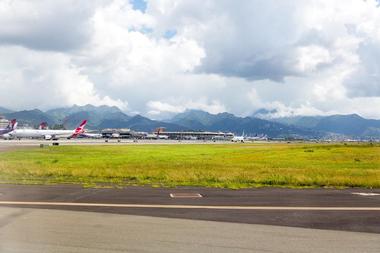 Hawaii airport code HNL is used for Daniel K. Inouye International Airport, which is also known as Honolulu International Airport. This is the main airport for Hawaii in terms of passenger traffic, with over 19 million passengers passing through HNL in recent years. HNL airport is located in the city of Honolulu on the island of Oahu.

Honolulu is the Hawaiian state capital, and HNL is therefore one of the busiest airports in the entire United States. It is the main hub of Hawaii's biggest airline, Hawaiian Airlines, and offers flights all around the Hawaiian Islands, North America, French Polynesia, Asia, and Oceania. HNL airport was named in honor of Daniel K. Inouye, a former United States Senator. 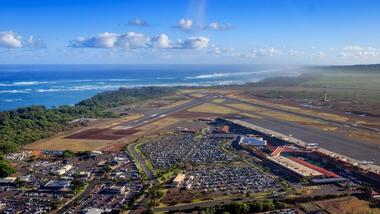 OGG airport serves the Kahului and Wailuku areas mainly, but is used as a gateway to the entirety of Maui island. Its most popular route, between Honolulu and Kahului, is one of the busiest air routes in the entire United States. The airport code OGG for this airport was chosen in honor of Bertram J. Hogg, an aviator who used to work with Hawaiian Airlines. 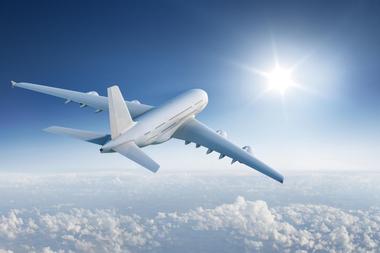 Despite being an international airport with routes to Japan and Canada, this airport is primarily used for people traveling around the Hawaiian Islands, with Honolulu being by far its most popular destination. Other popular destinations from KOA airport are Los Angeles and San Francisco in California and Seattle in Washington. 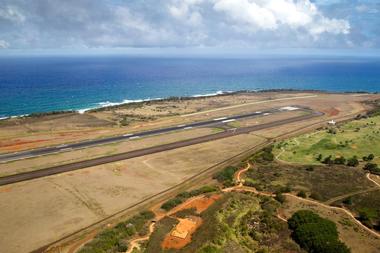 
Lihue Airport, which has the airport code LIH, is the fourth biggest airport in the state of Hawaii. It is located in Kauai County on the island of Kauai and is primarily used for people wishing to visit this particular island. LIH airport is not a hub for any major airline but does feature flights from lots of big names in the commercial aviation industry like American Airlines, Delta Air Lines, and United Airlines.

This airport also has the unique distinction of having been used as a filming location for several Hollywood movies like Six Days, Seven Nights and Honeymoon in Vegas. The busiest route at this Hawaii airport goes to Honolulu, with some other popular destinations from LIH airport being Los Angeles in California, Kahului Airport on the Big Island, and Seattle in Washington. 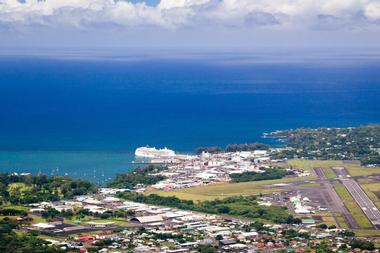 As with many of the other major airports around Hawaii, the most popular route to and from this airport is Honolulu. Only Hawaiian Airlines and United Airlines operate at ITO airport, offering flights around Hawaii and to Los Angeles in California.

Best Things to Do in Hawaii: Lahaina Divers