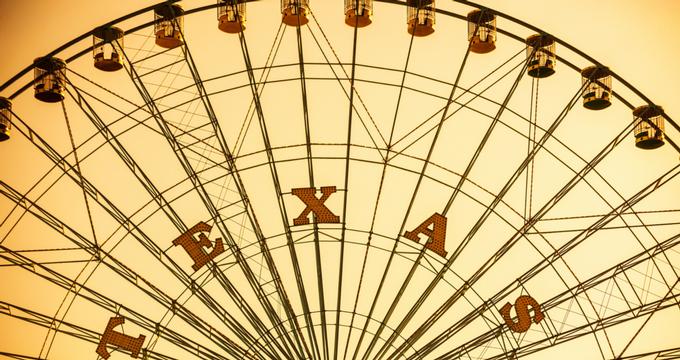 They say that everything is bigger in Texas, and the amusement parks are no exception. The state boasts all sorts of fun theme parks for people of all ages, including two thrilling Six Flags parks and SeaWorld, the world's largest marine life theme park. Families with younger children can head to the Galveston Island Pleasure Pier or the retro Kiddie Park. If your time is limited, you might have to choose just one of these parks to visit, but you'll thank yourself if you make time in your schedule for at least two or three! 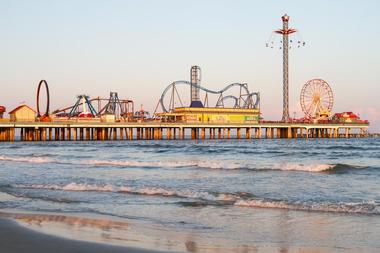 Dating back to the late 1940s, Galveston Island Pleasure Pier was originally meant as entertainment for the military and their families. It was closed in 2008 after being badly damaged by Hurricane Ike, but it was carefully reconstructed and reopened in 2012. The pier still retains a nostalgic feel, but it also offers exciting rides like a thrilling roller coaster with four full inversions and a sea dragon ship that swings riders out over the water. In addition to the rides, the pier is lined with an excellent selection of midway-style games, restaurants, and shops. 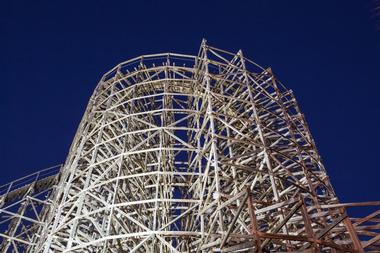 Conveniently located only 20 minutes outside of downtown Houston, Kemah Boardwalk sits overlooking beautiful Galveston Bay. The selection of rides offers something for everyone; highlights include a Ferris wheel, a train that runs around the entire boardwalk, and a zipline ride that allows visitors to swing over the boardwalk. Visitors can also enjoy a meal at one of the excellent waterfront restaurants, play one of the fun midway-style games, or hop aboard a speed boat for a tour of the bay. There is no admission to the boardwalk, and visitors can choose to purchase either all-day passes or single-use tickets for the rides. 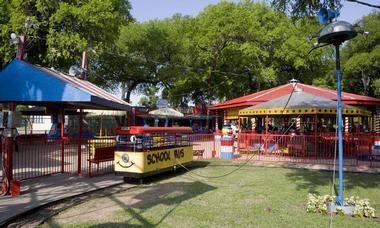 Originally built in 1925, Kiddie Park holds the honor of being the oldest children's amusement park in the United States. Most of the original rides are still running, including a colorful carousel, a flying saucers ride, and a mini Ferris wheel; some rides are only suitable for children, but some can be enjoyed by adults as well. There is also a variety of traditional carnival games and more modern arcade games, and face painting is offered on the weekends. An on-site snack bar sells food and beverages, and both ride tickets and unlimited wrist bands are available. 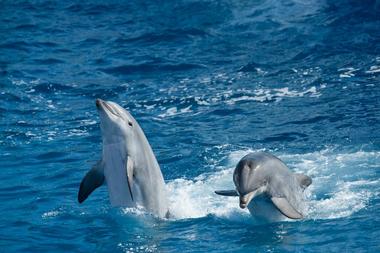 
Sitting on a 250-acre property on the west side of San Antonio, SeaWorld San Antonio is the biggest marine life theme park in the world. There are plenty of exciting roller coasters and water rides for visitors to enjoy, but the real draw of the park is the opportunity to see and interact with a wide range of marine animals, including killer whales, seals, otters, and several different species of dolphin. Fascinating animal shows are held all throughout the day, and guests can also swim with dolphins, belugas, and sea lions for an additional fee. 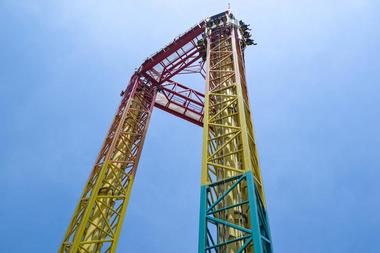 
Featuring approximately 40 exciting rides, Six Flags Fiesta Texas is a thrilling theme park that was first opened in the early 1990s. The park is divided into five sections: a 1920s-style Western town, a German theme village, a boardwalk, a 1950s theme area with a fictional high school, and an area known as Los Festivales, which hosts the park's most popular summer shows. All of the sections offer plenty of rides and restaurants, but some of the most popular include the Goliath roller coaster, a 4D Batman-themed roller coaster, and a whitewater rapids ride. 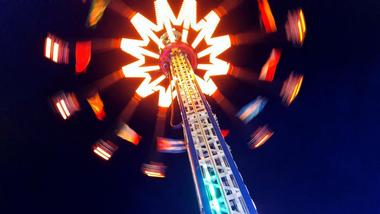 Occupying a 212-acre property only 15 miles outside of Dallas, Six Flags Over Texas was the country's first Six Flags theme park. As you might expect from such a large park, there are more than 100 exciting rides, shows, and attractions to keep visitors entertained, including unique roller coasters like the free-fly coaster known as the Joker and a hypercoaster called the Titan. There is also a special children's area with rides suitable for the younger members of your family, and live shows are held on a regular basis to keep visitors busy between rides. 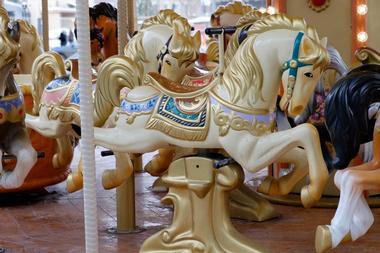 Found inside Thompson Memorial Park, Wonderland Park has been around since 1951 and boasts more than 60 exciting rides. The highlight of the park is a thrilling double-loop steel roller coaster known as the Texas Tornado, but there are also plenty of water slides and kiddie rides that the whole family can enjoy. Other attractions include a mini-golf course, an arcade full of fun games, and a snack shack. The park is open on weekends between the end of April and the beginning of September, and it's also open during the evenings from June 1st until back-to-school. 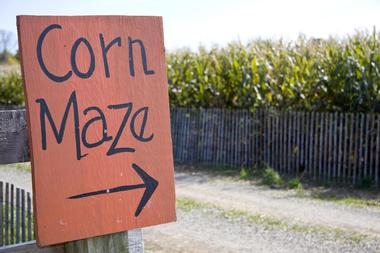 YesterLand Farm is a charming Christmas tree farm open all throughout the year, and it offers all sorts of traditional family-friendly fun. Year-round attractions include a giant slide, a petting zoo, a giant tipi, and exciting rides like a Ferris wheel, a wagon train ride, and a kid-friendly dino ride. It's also a great place to come during the winter if you want to pick out a tree, take a picture with Santa, and visit the Christmas Playland, and a special fall festival is held every year between the end of September and the beginning of November.

-- "10 Best Amusement Parks in Texas for Locals & Tourists - Restaurants, Hotels" Back to Top 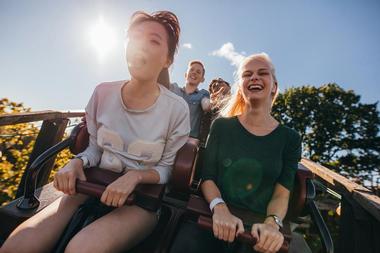 Opened in 2007, ZDT's Amusement Park is a relatively new park that has quickly grown into a popular year-round destination for family fun. There are more than a dozen attractions to enjoy, including a wooden shuttle roller coaster, three water rides, and an indoor climbing wall. Visitors can also keep themselves entertained with unlimited go-kart rides, an exciting bungee trampoline, and the wide selection of games in the video game arcade. The water rides are only in operation between March and September, but the rest of the park is open throughout the year.