9 Best Things to Do on Sullivan's Island, South Carolina 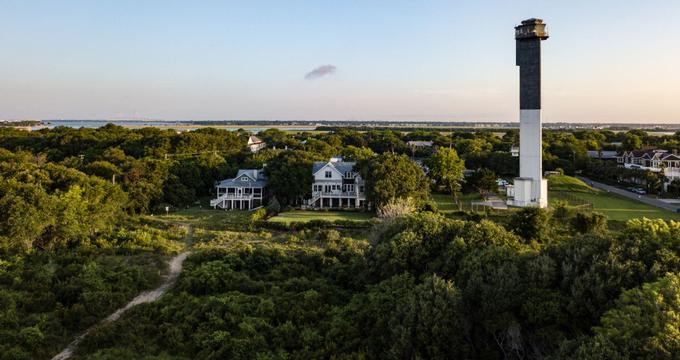 Sullivan’s Island is the perfect destination for tourists who love war history and slave history. The island also appeals to those who want to spend time in a coastal, affluent, small town, whose island history dates back to the 16th century and was once home to famous poet Edgar Allan Poe during his time in the army. Sullivan Island is also the setting of several of Poe’s short stories. 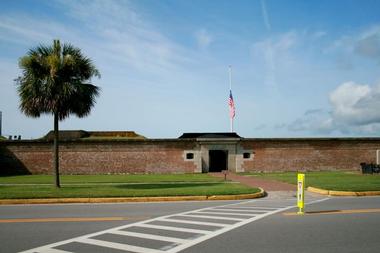 Fort Moultrie was constructed as a series of defense fortresses meant to protect Charleston. The fort was originally named Fort Sullivan and was the inspiration for the South Carolina flag and the state’s nickname “The Palmetto State.” The historic fort is the only part of the National Park System where is it possible to trace the entire history of the American coastal defense since 1776. Fort Moultrie has been restored in efforts to portray major battles that the fort was involved in from 1776 through World War II. 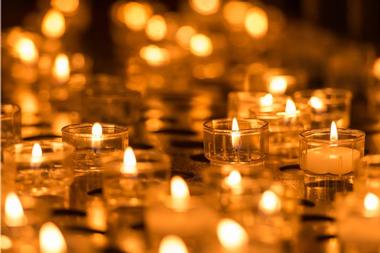 Stella Maris is one of the oldest Catholic churches still standing in the Charleston area, and the second Catholic church built on Sullivan’s Island. Building for the church began in 1869 after the first church was damaged during the Civil War. The first mass was held in the newly constructed church in 1873 although the interior was not complete until 1877. The church is still active today and offers religious education classes for adults and children, marriages and baptisms, and a private elementary school. Mass is offered daily.

The locals called Sullivan’s Island Lighthouse “Charleston Light” and is one of the most modern lighthouses in the United States. The structure of the lighthouse is slim and triangular and features a two-toned, black on top, white on the bottom; color blocked design. The 140-foot tower was built from 1960-1962, and only the offshore beacons in Texas are newer. Sullivan’s Lighthouse is a dream for travelers because it is airconditioned and has an elevator to the top observation deck, unlike the older lighthouses on the coast. The Lighthouse is cared for by the Coast Guard and National Park Service.

, OH -- You are reading "9 Best Things to Do on Sullivan's Island, South Carolina" Back to Top 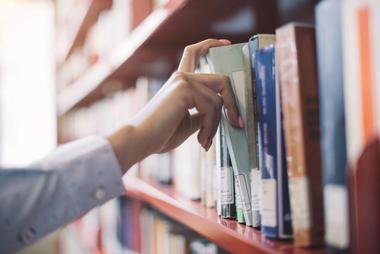 The Edgar Allan Poe Library is a unique feature of Sullivan’s Island that is housed in a renovated four-gun battery used in the Spanish-American War. The library moved to its present home in 1977 after having been located in an elementary school and township building previously. Edgar Allan Poe, an American poet who was stationed on the island as a private from 1827-1828 with the army, is the library’s namesake. The library is closed on Sundays and has Wi-Fi and public internet for patron use. 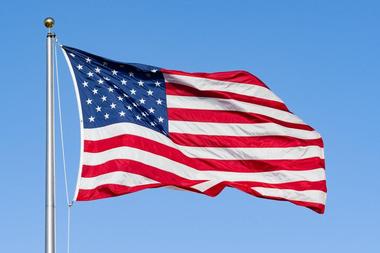 
Thomson Park is a small interpretive public park developed by a local group to preserve the history of Battle of Sullivan’s Island during the Revolutionary War. This newer park was opened in 2011. Wayside exhibits depict the story of Colonel William “Danger” Thomson and the 435 soldiers who defended Fort Sullivan victoriously from the British attack. Visitors can also enjoy panoramic beach views where parking and beach access is free for the public.

-- You are reading "9 Best Things to Do on Sullivan's Island, South Carolina this Weekend" Back to Top 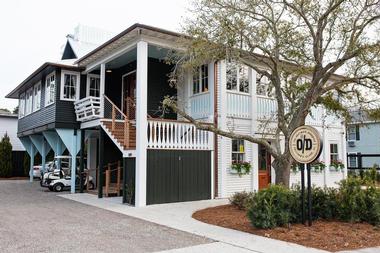 
The Obstinate Daughter is a southern restaurant with dishes influenced by Spanish, French, and Italian flavors on Sullivan’s Island. Nicknamed, the “Food Fort,” The menu reflects a progressive food menu with tapas, a raw bar, and wood-fired pizzas amongst their excellent seafood selections and belief in sustainable restaurant practices. The Obstinate Daughter is open for lunch during the week and dinner every day with a weekend brunch available. 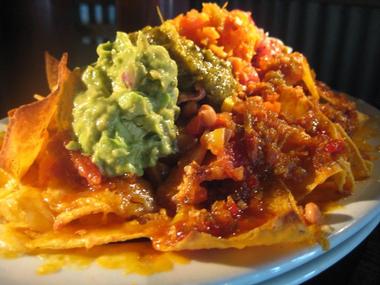 Home Team BBQ began in a renovated gas station in Charleston in 2006. The owner, Aaron Siegel, and his team were able to open several locations around Charleston, and as far as Colorado. Home Team BBQ specialized in slow-cooked meats, southern comfort food, and barbecue sauces from every region of the country. The restaurant has been featured on Food Network, and Chefs Aaron Siegel and Taylor Garrigan have both won numerous awards and TV Shows such as Chopped. Home Team uses local, fresh ingredients, the bar boasts a wide variety of whiskeys, cocktails, and craft beer, and the restaurant is host to live music and blues festivals. 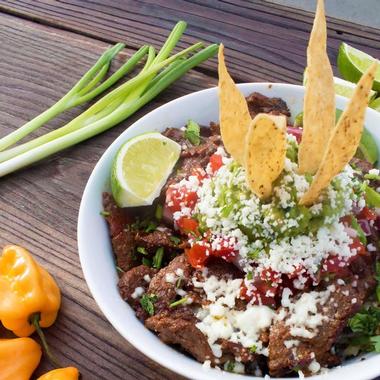 This authentic coastal cantina is named for a stretch of highway from Baja, California, to Tijuana, Mexico where some of the best taco shops and surf spots can be found. Mex 1 Coastal Cantina brings the bold, flavorful food from the southwest coast and brings it out east so that Sullivan’s Island can enjoy authentically, Baja Mexican cuisine in a laidback, surf and beach-inspired atmosphere. The food served at Mex 1 is fresh and locally sourced, and the meats are smoked on site. 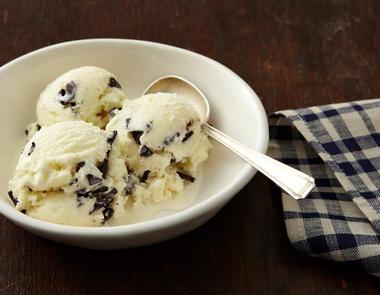 Republic Ice Cream is a family-owned restaurant dating back to 1917 that offered homemade ice-cream deliveries in a horse-drawn buggy. The ice-cream was made with milk from the family dairy, and by 1919 the two brothers who were selling ice-cream had a stand on Coney Island and sold 18,000 cones in their first weekend. The great-grandchildren of these two brothers still operate the shop today and never stop striving to make the perfect ice-cream.

, Michigan beaches -- "9 Best Things to Do on Sullivan's Island, South Carolina for Locals & Tourists - Restaurants, Hotels" Back to Top

9 Best Things to Do on Sullivan's Island, South Carolina

You are reading "9 Best Things to Do on Sullivan's Island, South Carolina " Back to Top

4 Best Things to Do in Emerald Isle, North Carolina

25 of the Most Beautiful Maine Islands

21 Best Things to Do in Saint Lucia