9 Best Things to Do in Victorville, California 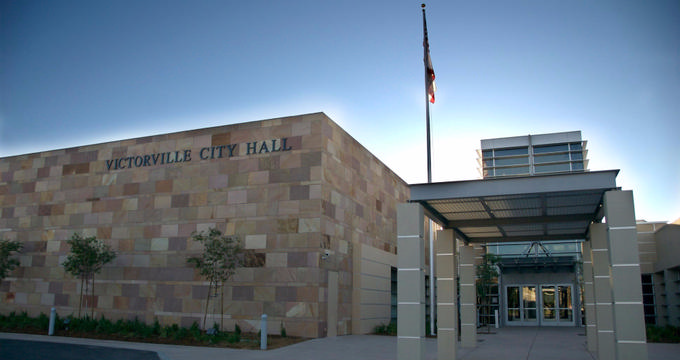 Victorville, California is best known as a stop along the famed Route 66 within its Old Town Victorville historic district. The Mojave Desert city enjoys a cold desert climate year-round and has been used as a filming site for a number of major feature films, including Lethal Weapon, Face/Off, and Kill Bill: Volume 2. It is conveniently located approximately 90 minutes from Los Angeles and just over two hours from San Diego. 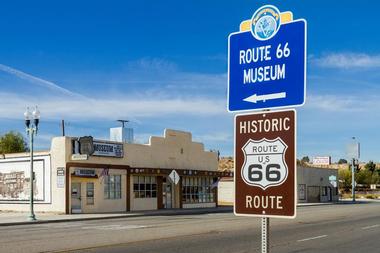 The California Route 66 Museum is an historic museum in Old Town Victorville that showcases the history of the legendary United States Route 66, from its origins during the 19th-century pioneer era to its heyday in the mid-20th century as an Americana driving route. The museum was originally founded in 1995 and is located within the former Red Rooster Cafe building, which was showcased in the Neil Diamond film The Jazz Singer. Today, the building is home to more than 4,500 square feet of exhibits related to the historic route and to American automobile and roadside culture history, offering three unique display rooms of constantly-changing exhibits. 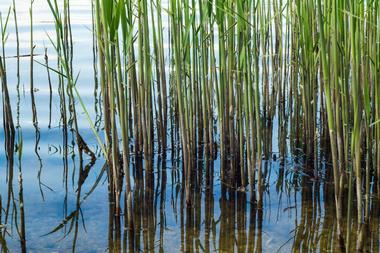 Mojave Narrows Regional Park is a regional campground and outdoor recreational area that is located along Horseshoe Lake, offering year-round opportunities to catch catfish, trout, and bass on its waters. Nearly 70 campsites and RV hookups are offered at the campground, including nine group camping sites available for overnight rental. All campsites offer restroom and shower use, dump stations, barbecue grills, and fire rings for visitors use. Several large group picnic shelters may also be rented for day use. Other amenities within the park include a children's playground and zero-depth water play park, a disc golf course, and a number of walking, biking, and equestrian trails for visitor use.

3.High Desert Center for the Arts 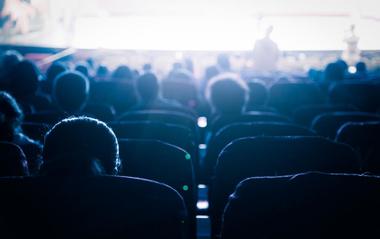 High Desert Center for the Arts is a theatrical performance venue in Victorville that was originally founded in 2010 as the Creative Arts Theater by Cherie and Tim Glisson. The theater has presented a wide variety of musical and dramatic theatrical productions since its inception, including performances of classic favorites such as Grease, You're a Good Man Charlie Brown, RENT, Into the Woods, and A Christmas Carol. Area residents can audition for productions periodically, which are presented as part of the theater's full season lineup and offer a number of public performances. An annual scholarship program at the theater also honors talented young actors within productions and provides financial assistance for further theatrical training. 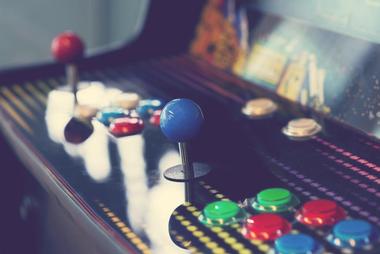 Scandia Family Fun Center is a unique Scandinavian-themed amusement park and family entertainment center in Victorville, offering seasonal rides and attractions for visitors of all ages. The Scandia amusement park chain was originally founded in 1977 and offers three locations throughout the California region, including locations in Sacramento and Ontario. Victorville's location is home to rides such as a Crow's Nest thrill ride, Baltic Sea Bumper Boats, and the Stockholm Raceway go-karting track. Visitors can enjoy a Scandinavian fantasy-themed miniature golf course and a full game arcade with video and redemption games. Eight fast-pitch baseball and softball batting cages are also available for play and rental. 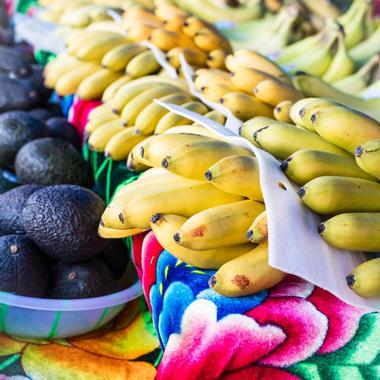 
The High Desert Farmers' Market is a state-certified farmers' market in Victorville that was originally founded in July of 1992 by Victor Valley College student Kerri Santoro and professor Bob Adams. Today, the market is located on the lower campus at Victor Valley College and is open to the public on Thursdays year-round between 8:00am and 12:00pm. The market strives to provide the Victorville region with fresh, affordable food, featuring meats, dairy products, produce, and pantry and specialty goods sold by local farmers and vendors. The market accepts SNAP, EBT, and WIC benefits in order to provide a consistent, affordable food source for lower-income residents in the region. 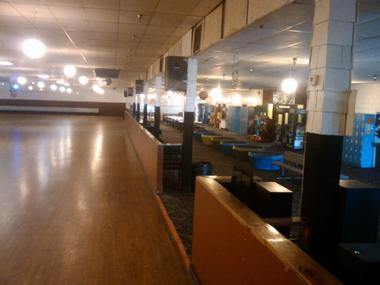 
Holiday Skate Center is a family-friendly roller skating rink and entertainment center in Victorville that is open to visitors of all ages. The center offers roller skating lessons throughout the week for children and adults, including group lessons on Saturday mornings and private instruction times available by appointment. Open skate times are hosted throughout the week, with unique lighting and family-friendly music played. Special skating parties are also offered, including Christian and gospel-themed music nights. A fully-stocked skate shop offers skate and skating equipment rentals for visitors. Birthday party packages are available for young children wishing to celebrate their birthdays at the rink, with private special event rentals available for school and community groups. The rink is also the official home of the Dirt City Roller Rats roller derby team. 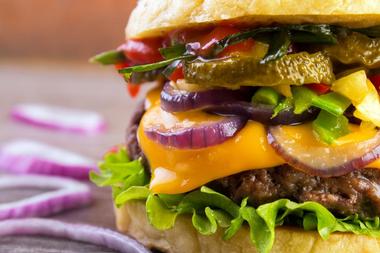 Emma Jean's Holland Burger Café is an historic diner in Victorville that was originally opened in 1947, serving up a wide variety of classic American comfort fare today, including recipes sourced from the original owner's mother. The diner has been featured on the Food Network program Diners, Drive-Ins, and Dives and is known for its delicious Trucker Special Sandwiches, which feature the restaurant's signature roasted tri-tip steak. Scrumptious breakfasts include three-egg omelettes, pancake and French toast stacks, and griddle favorites, while lunch options include chicken fried steak, pork chops, fried chicken, and a variety of creative hamburgers and cheeseburgers. 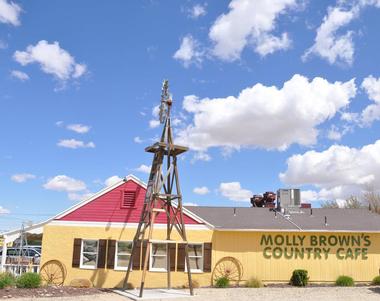 Molly Brown's Country Café is a homestyle fine dining restaurant in Victorville that has been in operation for more than two decades, serving up delicious country-style meals at breakfast and lunch. The restaurant offers four locations throughout Southern California, including two Victorville locations on Hesperia Road and Mojave Drive. Meal options include the restaurant's hot plate lunch specials, which focus on homestyle favorites such as meatloaf, liver and onions, and chicken fried chicken. A full burger menu is also available, along with a wide variety of breakfast options, ranging from omelettes and skillet breakfasts to delectable stuffed French toast dishes with ingredients such as blueberries and cream cheese. 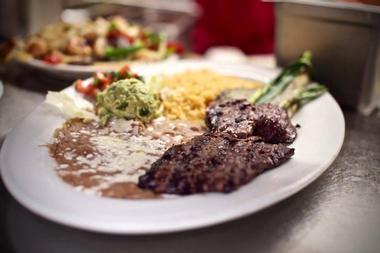 Pancho Villa's Mexican Restaurant is a lively Mexican cantina chain that was originally opened to the public in 1988 in Fontina, California by owner and chef Francisco J. Jara. Throughout the late 20th and early 21st centuries, the restaurant has become known as the home of the "World's Greatest Mariachi Internacional de Mexico," showcasing live mariachi music performances on the weekends at all of its locations, including its Victorville location. Breakfast, brunch, lunch, and dinner menus showcase delectable Mexican comfort fare, including burritos, enchiladas, tamales, and chile rellenos. Fajita specials are also available, along with a wide range of land and sea special entrees.

9 Best Things to Do in Victorville, California

10 Best Things to Do in San Dimas, California

12 Best Things to Do in Perris, California