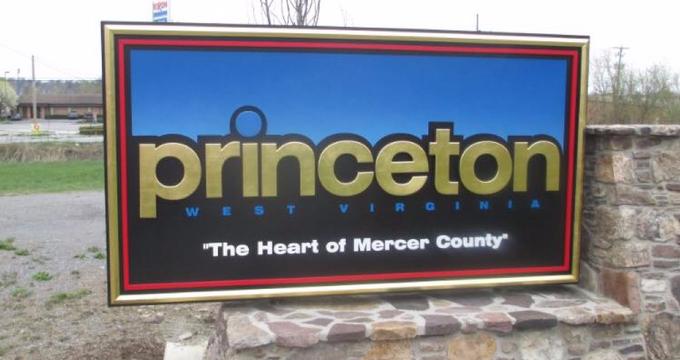 In the late 1800s, railroad companies and coal mining combined to form a new industry. Railroads ran on coal and opened up new areas, making further coalfields accessible. Princeton lies east of the primary coalfields. The town was chosen as the site for the Virginia Railway shops and yards, a boon for the economy. Coal was transported by train to the Great Lakes area and further by ship to New York and New England. With the advent of diesel and later, electric trains, and the decrease in demand for coal, the town lost its economic impetus and many of its residents. 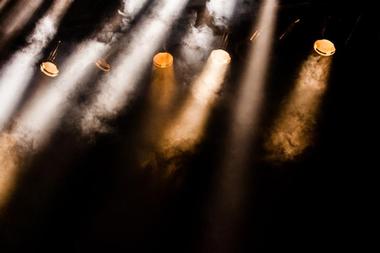 The Chuck Mathema Foundation was established in 1992, in honor of a young man, an only son, who died tragically. The foundation initially awarded scholarships for high school students to study further and to date has awarded over $300 000 to successful applicants. In 2008, the community of Princeton and the state supported the establishment of the Chuck Mathena Center for the Performing Arts. It seats 1000 people and hosts 60 000 visitors per annum. There is a year long program of national touring productions and Off-Broadway musicals and theatre. Concerts, comedies and dance are also performed at the center. It is closed on weekends.

-- You are reading "10 Best Things to Do in Princeton, West Virginia" Back to Top 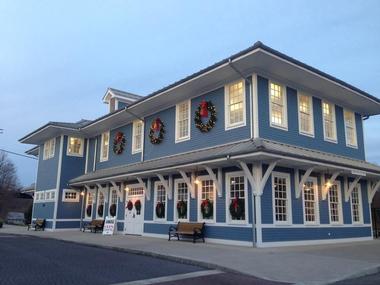 The museum is situated in a restored train station, next to the tracks where trains still pass. It focuses on the Virginia Railway and the Norfolk Western Line. The VGN was known as the 'Richest Little Railroad' and ran a direct route of 443 miles, much of it cut through solid rock. The museum showcases the role the railroad had in shaping the town of Princeton. It has exhibits of railroad artifacts, photographs, books and artwork. Outside there is a restored VGN caboose which visitors are invited to explore. School tours and other groups are welcome. There is a gift shop.

-- You are reading "10 Best Things to Do in Princeton, West Virginia" Back to Top

This is a one-stop shop for buying and selling precious metals, gemstones and fine art. Metals are sold in the form of wire, grains and sheets and blank rings, as well as limited edition coins. Diamonds and other gemstones are sold on their own or in the form of jewelry, especially a range of bridal rings and other mementos. Estate jewelry is also bought and resold here, 'where lookers buy'. There is a changing inventory of fine art, limited editions and sculptures by local and international artists. Virginia has a rich history of glass making and pieces of artisan glass are for sale.

, OH -- You are reading "10 Best Things to Do in Princeton, West Virginia" Back to Top

In the mid-1800s, Doctor McNutt was the only general practitioner in the area and was the co-founder of the Princeton Savings bank, the only lending institution. His house was built in 1840 in the classic 'I' configuration, having a double story facade with three bays. He paid $200 for the house in a courthouse sale in 1847. During the Civil War, Princeton was razed to the ground and his is the only house of the era left standing. It became the headquarters for Rutherford Hayes and William McKinley, both later to become Ohio governors and presidents. It is currently the oldest house in Princeton and the headquarters of the Princeton Mercer County Chamber of Commerce.

-- You are reading "Fun Things to Do in Princeton, West Virginia this Weekend with Friends" Back to Top


The baseball park is named for the founders of the H.P. And Anne S. Hunnicutt Fondation which supports youth sport and education in the area. It is the home of the Princeton Rays and the mascot is Rosco the Rooster. Princeton has been awarded an Appalachian League franchise. It is one of the smallest towns to host professional baseball and the local residents are avid supporters. It was built in 1988 but completely refurbished in 1999 when a metal grandstand was erected. The capacity of the grounds is 1700. There are concession stands on the grounds and fast food outlets close by.

-- You are reading "What to Do in Princeton, West Virginia this Weekend" Back to Top


Rated one of the scariest abandoned places, this site has seen several tragedies. In 1783, the land was inhabited by Native Americans. Mitchell Clay, decided to appropriate some of the land in order to farm. While he was out hunting, his family was attacked and three of his children died. He took revenge on the tribe and several members were executed. In 1926, a popular amusement park was established on the land. Sadly, another two children died tragically. Subsequently, paranormal sightings and activities were noted at the site which put a halt to activities and further development. The site is open to the public around Halloween.

-- You are reading "Top Romantic Tourist Attractions in Princeton, West Virginia" Back to Top

Cheap Thrills started selling, trading and buying music and related products in a small shop in Princeton in 1995. They now run several, large shops in West Virginia. They retail new, used and vintage music, movies and video games on vinyl, CD, DVD and cassette. They also deal in Play Stations and Xbox's. Customers can receive cash or store credits which are redeemable at other stores and other times. They also sell music- and movie-related apparel, their own branded merchandise and occasionally, musical instruments. They are open 7 days a week.

-- You are reading "What is There to Do with Kids in Princeton, West Virginia" Back to Top

The Bluestone Travel Plaza on the motorway through Princeton is an HMSHost operation. It is one of 80 such travel stops in the USA and Canada. HMSHost designs, builds and operates dining facilities for travelers. They provide clean restrooms and comfortable diners which serve quality food. They manage the logistics of supply to ensure seasonal demands are met. They work with 41000 local, national and international associates. For example, the Bluestone Plaza has a Starbucks and a Travelmart presence. Their aim is to make travelers feel good while on the move. 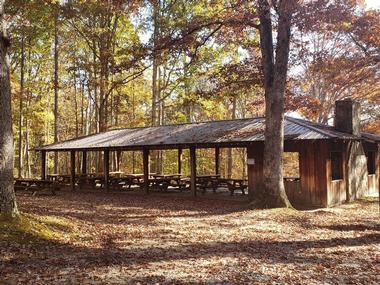 Nestled on the shores of a picturesque lake in Mercer County, Glenwood Recreational Park is a little-known gem. The park offers residents and visitors a wide range of recreational activities which will appeal to all members of the family. The park boasts some good hiking trails which are great for wildlife observation – birds and small animals are plentiful in the park. Other activities include canoeing, kayaking and boating as well as fishing, picnicking, geo-caching, tennis, basket ball, disc golf and more. You can also pre-book a picnic shelter for a birthday party or family event between April 15th and October 31st.

, Michigan beaches -- "Best Things to Do in Princeton, West Virginia for Locals & Tourists - Restaurants, Hotels" Back to Top

10.Out of the Box Room Escape 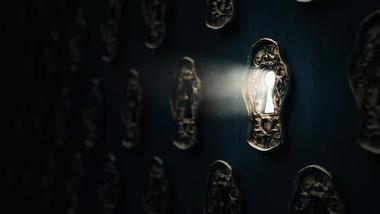 You and your team will need to think out of the box in order to get the better of these challenging escape rooms. You have just 60 minutes to find the clues, solve the puzzles and beat the room in order to get your team’s name up on the prestigious Wall of Fame. Gather together your friends and family and come and spend a fun hour seeing if you have what it takes to beat the rooms. You can choose from 4 themed escape rooms – The Captain’s Cabin, the Vanishing Act, the Last Option or the Detention Hall. An escape from experience is perfect for birthday parties, family fun days and team building events.

You are reading "10 Best Things to Do in Princeton, West Virginia " Back to Top

10 Best Things to Do in Fairmont, West Virginia