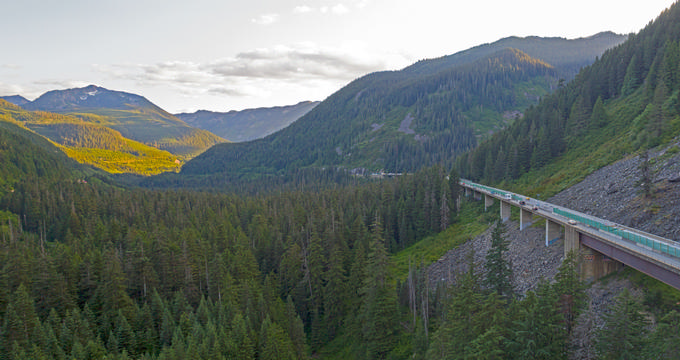 Snoqualmie Pass is a mountain pass that allows travelers on Interstate 90 to make it through the Cascade Range of mountains in the state of Washington. Along with Stevens Pass and White Pass, Snoqualmie Pass is one of three east-west mountain passes in Washington State, and thousands of vehicles use it each and every day. The pass is located in the central part of Washington State about 50 miles away from the city of Seattle. Snoqualmie Pass is also the name given to a census designated place along the pass with a population of just a few hundred people and an area of 2.9 square miles. CDC information for travelers. Hours/availability may have changed. 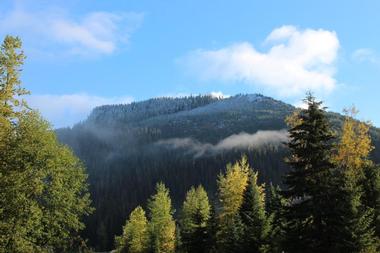 Snoqualmie Pass was named after the Snoqualmie indigenous people who live in the Pacific Northwest. Native Americans used the pass for centuries before European settlers arrived in the area. Throughout the mid to late-19th century, the pass was explored and surveyed by various groups, eventually leading to the construction of a railroad through Snoqualmie Pass in 1909, but this was retired in 1980. United States Route 10 used to run through the pass, but was replaced by Interstate 90 in 1969.

Nowadays, the area around Snoqualmie Pass is filled with various vacation chalets that are mostly used for skiing and other winter activities. The nearby Summit at Snoqualmie area offers four different ski areas: Summit West, Summit Central, Summit East, and Alpental. This is the closest skiing destination to the city of Seattle and receives many visitors from the city each year. Other activities that can be enjoyed in and around Snoqualmie pass include climbing, hiking, and even hang-gliding. 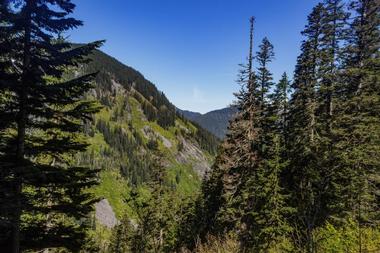 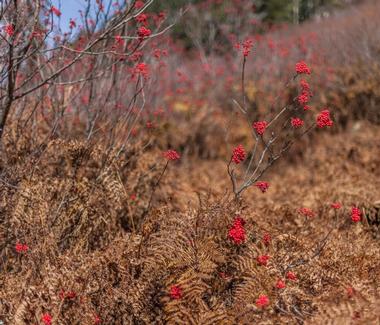 When compared to the rest of the state of Washington, Snoqualmie Pass’ elevation is relatively high. Washington is a relatively low-lying state on average, despite the presence of several mountains, with a mean elevation of 1,700 feet (520 m). The highest point in the state is the aforementioned Mount Rainier, which is also the highest mountain in the Cascade Range in the Pacific Northwest and has an elevation of 14,417 feet (4,394 m). The lowest point in the state of Washington is the Pacific Ocean, which is at sea level.

You are reading "Snoqualmie Pass Elevation" Back to Top

You are reading "Snoqualmie Pass Elevation " Back to Top

16 Best Things to Do in Benton City, WA

9 Best Things to Do in Snoqualmie, WA