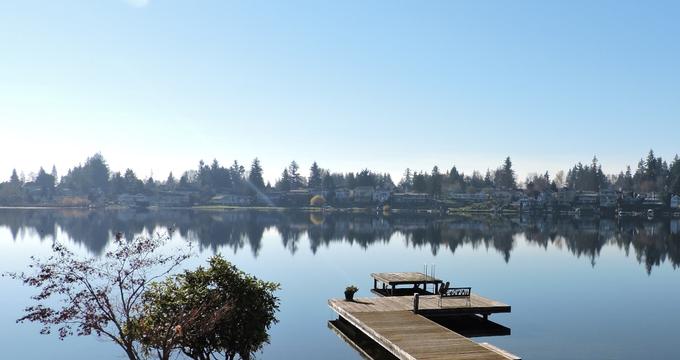 Kent, Washington is a large city situated in the Seattle-Tacoma metropolitan area. Once an agricultural city, Kent now has grown into a business hub that serves as a headquarters for many companies. Besides attracting businesses, Kent also draws in visitors due to its gorgeous landscape. Some of the natural attractions include Mount Rainier and Green River. Additionally, visitors enjoy gazing out at the rolling hills and lush valleys. Finally, the city offers Italian and seafood restaurants, a race track, a sports and entertainment arena, and a pumpkin patch with a corn maze.

Tahoma National Cemetery is a cemetery dedicated to military personnel who served in the United States Armed Forces. Although established in November 1993, the cemetery did not start accommodating burials until Oct 1997. The serene setting of the cemetery overlooks Mount Rainier, affording a peaceful final resting place for the veterans buried here. On-site, there is a Public Information Center that is run and managed by volunteers. Any questions or concerns of visitors can be addressed by this Center. They also serve as the liaison between cemetery personnel and families arranging burial services for their loved ones. 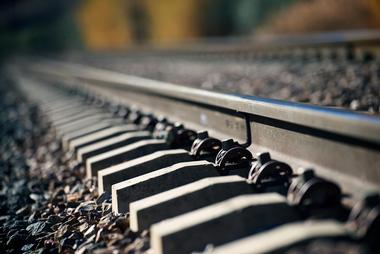 Kent Station is a train station in northern downtown Kent. The trains started service in 2001 and a few years later, the bus service by King County Metro began. At the station, there are two platforms connected to a pedestrian overpass, a parking garage, and several bus bays. The plaza near the train station is also home to a public art installation called Cornucopia. This art exhibit features several sculptures that depict the agricultural history of Kent. Some of the pieces include a river mosaic, trellises, and a train whistle shaped clock. The local government and Sound Transit played a major part in the completion of this project.

The ShoWare Center is an entertainment and sports arena that hosts events all throughout the year. It first opened in 2009 and is large enough to accommodate up to 6,500 people. Since its opening, the arena has welcomed many singers, performers, athletes, and members of the community. Athletic teams who play here include the Seattle Thunderbirds, the Tacoma Stars, and the Seattle Mist. Entertainment events performed here include concerts, trade shows, and family shows. The ShoWare Center was the first venue of its kind to earn the GOLD certification from Leadership in Energy and Environmental Design. They received this prestigious designation from the US Green Building Council. 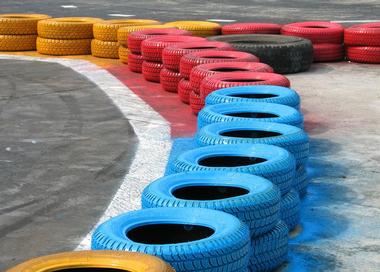 Pacific Raceways is a race track and motorsports facility that was established in 1960. The track is owned and managed by the Fiorito family, and was built by Dan Fiorito Sr. and his two sons. They wanted to create a motorsports facility to offer a safe environment for racing. The race track measures 2.25 miles in length, includes nine turns and a 110-foot elevation change. World-renowned international drivers raced this course and enjoyed the design and driving experience. Besides hosting professional drivers, Pacific Raceways also hosts law enforcement agencies who come here to practice pursuit driving. This facility is also home to the Pacific Grand Prix.


Carpinito Pumpkin Patch is situated on a 20+ acre farm in Kent Valley and offers a backdrop of Mount Rainier. More than a pumpkin patch, this farm also has large corn mazes and lots of children’s activities. While shopping around for pumpkins, visitors can select mini and jumbo size pumpkins or unique types of squash. To make transporting the pumpkins easier, wheelbarrows are readily accessible. The corn mazes are a fun activity and nothing are short of extraordinary. To construct the maze, GPS-driven tractors plant corn seeds in the exact locations of the maze design, in order for the maze to take shape. 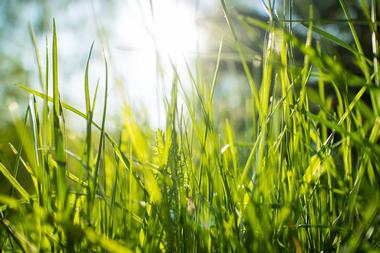 
The Green River Natural Resources Area (GRNRA) is a 304-acre preservation site with wetlands, urban wildlife, and a stormwater treatment facility. It’s located next to a public park and extensive trail system, that offers nature walks, bike paths, and several viewing towers. Approximately 165 bird species and 53 mammal species nest, feed and brood in this wildlife habitat. This man-made site is one of the largest wildlife refuges in America. There are plenty of recreational and educational activities at this facility. Also, many volunteer opportunities are available to help maintain and manage this refuge.

Mary Olson Farm on Green River Road is regarded as the greatest subsistence farm in all King County. Once belonging to Alfred and Mary Olsen, the farm is now a tourist attraction. On the property, there’s a restored 1897 barn located on the farm that’s available for public tours. Visitors can also walk through the 1902 farmhouse and the century-old apple and cherry orchards. Besides these farm attractions, other structures were preserved and restored. They include a weaving shed, smokehouse, chicken coop, and an old wagon road. Farms tours are free, yet, a donation is always appreciated.

As a stockbroker, Duke liked taking his clients to lunch. After some time he developed a love for restaurants. So, he decided to open up one of his own. Today, Duke owns several restaurants, one of which is Duke’s Chowder House located in Kent Station. When Duke discovered the carcinogenic properties of aspartame, he began to carefully study the ingredients of the food in his restaurant kitchens. Since that day, Duke’s Chowder House only serves food that is GMO-free, chemical-free, hormone-free, nitrate-free, and the list goes on. Simply put, the quality of food at Duke's is superior. The menu focuses on fresh, organic, sustainable food.

Paolo's Italian Restaurant began as a dream and later turned into reality on October 1, 1990. Chef Paul knew at the age of eight what he wanted to be - a chef. His love of cooking came from his Italian mother who was always cooking and from his father who was a restaurant owner. After spending a summer traveling around Europe, Paul knew he wanted to infuse his passion for Italian food, wine, and friendly hospitality into the restaurant. And that's exactly what he did. Besides serving delicious Italian food, Paolo’s also offers cooking classes, wine dinners, and catering services. 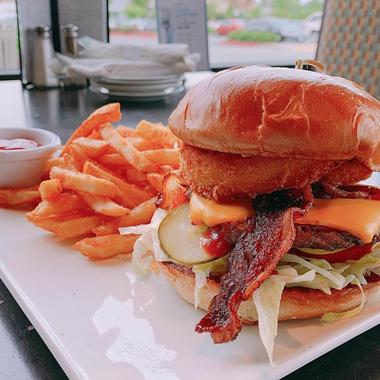 Josephina Stortini is the woman and the inspiration behind Mama Stortini’s restaurant. She immigrated to the United States as a small child and made a home in the Seattle-Tacoma area. While raising her children she spent a lot of time in the kitchen cooking and perfecting her sauces. Although she is no longer alive, her recipes still have a spot of the menu. In fact, the style of food at Mama Stortini’s can be described as a blend between the Old World Italy and the Pacific Northwest. So, besides the classic dishes from Southern and Central Italy, other menu items incorporate flavors of the Northwest.