8 Best Things to Do in Aberdeen, Washington 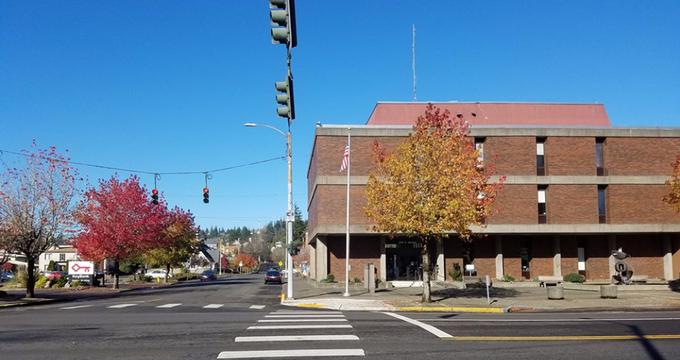 Aberdeen is a beautiful Grays Harbor County city, known as the official gateway to Washington's scenic Olympic Peninsula. The city is a popular stop for visitors journeying to nearby Olympic National Park and is known as the "Birthplace of Grunge" as the hometown of rock music icon Kurt Cobain. Scenic beachfront stretches are found at Bottle Beach State Park, which is known as one of the Pacific Northwest's best spots for observing seasonal migratory shorebirds. Visitors can also sample liquors at a number of area wineries, breweries, and distilleries or catch regional theatrical performances at the historic Driftwood Players Theatre. 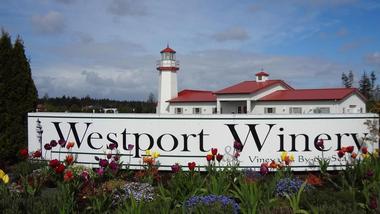 Westport Winery and Vineyards is Grays Harbor County's first winery, known as Washington State's westernmost vineyard facility. The lovely family-owned winery, which is located between the cities of Aberdeen and Westport, produces grape varietals that are prime for growing in the cool maritime climate of the Pacific Northwest, along with a wide variety of organic fruits for the production of fruit wines. All operations emphasize sustainable farming practices, including salmon-safe practices. Winery visitors can sample excellent wines such as the winery's signature Mermaid's Merlot, Surfer's Last Syrah, and Shorebird Chardonnay varietals seven days a week throughout the afternoon hours. A farm-to-table restaurant is also offered on site, along with a beautiful outdoor sculpture garden and culinary herb garden. 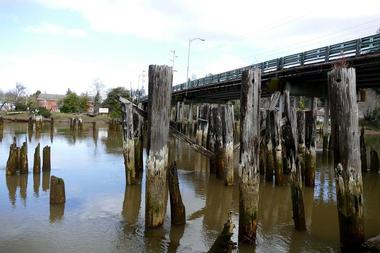 Kurt Cobain Memorial Park, commonly referred to as Kurt Cobain Landing, is the first official memorial honoring legendary grunge rock singer Kurt Cobain, best known as the lead singer of influential 1990s Pacific Northwest band Nirvana. The memorial park was constructed in 2011 near the Young Street Bridge within the community of Felony Flats. Since 2015, it has been operated by the city of Aberdeen as an official city park. Lyrics to the Nirvana song "Something in the Way" are etched into an aluminum plaque near the Young Street Bridge. A granite headstone memorial also resides within the park, engraved with quotes by the artist. Nirvana fans can also view the city's official welcome sign, which showcases the quote "Come As You Are," a reference to the band's song of the same name. 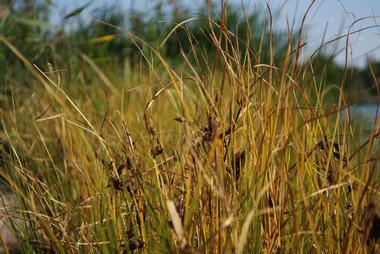 Bottle Beach State Park is a scenic 64-acre state park along the southern shoreline of Grays Harbor, located near Aberdeen at the historic town site of Ocosta. The park is best known as the annual home of more than a million migratory shorebirds representing more than 130 species, which travel to the region each spring and provide excellent opportunities for nature watching and photography. It is home to a designated Washington State Birding Trail, which is overseen by the Audubon Society and is accessible for visitors of all mobility levels. Park visitors can enjoy great opportunities for sightseeing at the park's boardwalk trail, which showcases the remnants of an historic 19th-century dock servicing the boomtown of Ocosta. Camping opportunities are available at nearby Grayland Beach and Twin Harbor State Parks.

, OH -- You are reading "8 Best Things to Do in Aberdeen, Washington" Back to Top 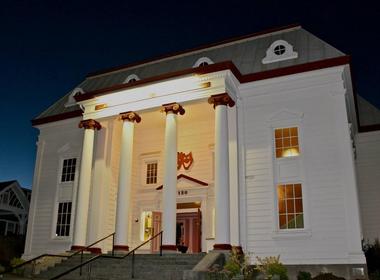 Driftwood Players Theatre was founded in 1959 by members of a regional civic choir production of The Pajama Game, named for the Aberdeen region's history of presenting theater by the oceanside. Throughout the next several decades, theatrical productions were presented at the city's 1910 Essex Hotel carriage house, including favorites such as Auntie Mame, The Drunkard, See How They Run, and Lily the Felon's Daughter. Since 1981, productions have been mounted at the city's former Christian Science Society building, which was completely remodeled with the assistance of the Aberdeen Lions Club. Visitors can attend theater performances throughout the year, which feature community performers and are typically presented quarterly.

-- You are reading "8 Best Things to Do in Aberdeen, Washington this Weekend with Friends" Back to Top

5.Things to Do Near Me: Steam Donkey Brewing, Aberdeen, WA 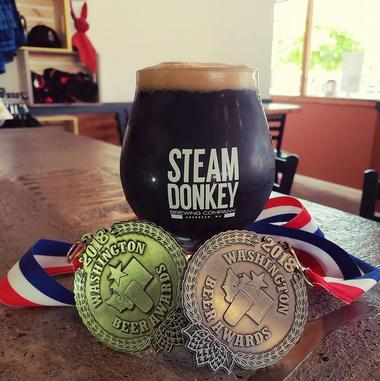 Steam Donkey Brewing was Aberdeen's first local brewery since the 1940s at its opening in March of 2017. The delightful craft brewery, which is named in honor of a notable innovation that revolutionized the region's historic logging industry, is family-owned and operated and offers a public tasting room in the city's downtown district. Beers are served up by the pint, including creative flagship selections such as the company's Pickup Limes Pale Ale, Burro de Vapor Mexican Lager, Kalaloch Kölsch, Gypsy Head Brown Porter, and Currant Situation Fruit Beer. Guests of all ages are welcome at the family-friendly microbrewery. Though no food is served, visitors are welcome to bring their own outside food into the taproom. Special events held regularly on site include Bend and Brews drunken yoga events.

6.Things to Do in Aberdeen: Billy's Bar and Grill 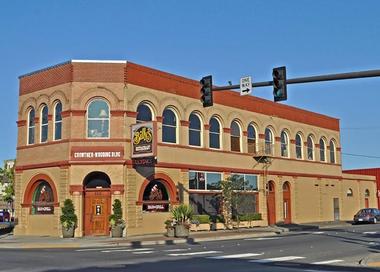 Billy's Bar and Grill is named in honor of an infamous outlaw in Aberdeen's pioneer history, known for a number of high-profile crimes throughout the late 19th century. The restaurant is housed within the 1904 Crowther-Wooding Building which formerly housed the city's Evans Drugs and Red Cross Pharmacy businesses. Since 1981, the restaurant has been serving up excellent American bar fare at breakfast, lunch, and dinner, including signature half-pound Billy's Brick Burgers, named in honor of historic regional brick mason Bob Brickford. Chicken burgers and hot sandwiches are also served up, along with clever shareable appetizers such as pretzel bites and deep-fried zucchini. 12 taps showcase the best of Pacific Northwest microbrews, complemented by wines available by the glass or by the bottle. 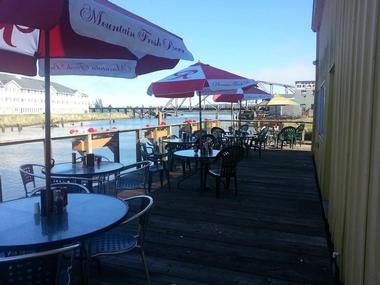 Breakwater Seafoods and Chowder House is a delicious seafood restaurant and company in Aberdeen, originally opened to the public in 1987 by Roberta Timmons. The beautiful riverfront restaurant, which is located at the intersection of the Wishkah and Chehalis Rivers, is known for its excellent scratch-made seafood chowder, which has become a regional legend. Homestyle entrees include hand-battered halibut and cod platters and shrimp and crab cocktail featuring local catches. Health-conscious options are also available at lunch and dinner, including seafood-stuffed salads. The restaurant's fish market, known as a regional institution since the 1940s, also sells fresh local seafood.

8 Best Things to Do in Aberdeen, Washington

You are reading "8 Best Things to Do in Aberdeen, Washington " Back to Top

23 Best Things to Do in Everett, Washington

12 Best Things to Do in Mukilteo, Washington