6 Best Things to Do in White River Junction, VT 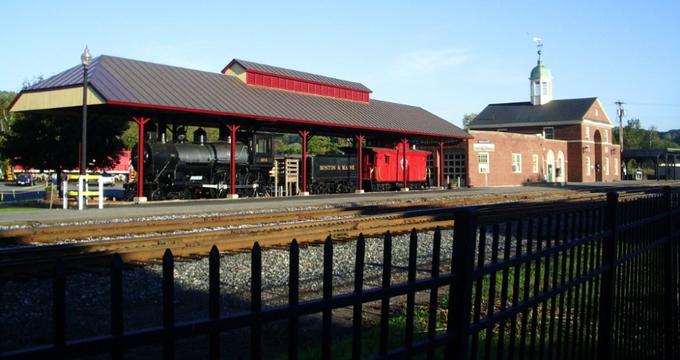 White River Junction is a small unincorporated village in the town of Hartford in Windsor County, Vermont. The White River Junction Historic District showcases urban architecture of the area in the late19th and early 20th century, with buildings in Greek Revival, Colonial Revival, Richardsonian Romanesque, Italianate and Romanesque architecture. Northern Stage is a professional theater company that brought to White River Junction world-class productions, educational and outreach programs. The Vermont Railway is the nation's first privately-owned railroad operating on a publicly-owned right of way. The Main Street Museum is quirky and fun museum that resembles the old-fashioned "cabinet of curiosities." 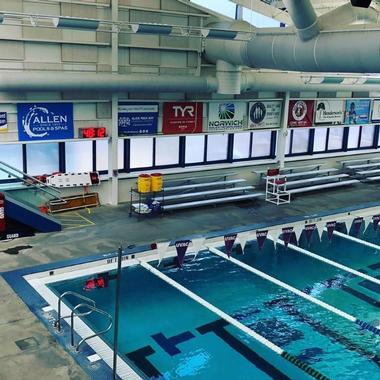 The Upper Valley Aquatic Center in White River Junction, Vermont, is a nonprofit organization that provides a range of high quality fitness and aquatic programs to all members of the Upper Valley community free of charge. Group exercise classes and childcare in KidZone are free for members. The 48,000-square foot facility has an 11 lane, 25 meter long competition pool, a warm-water instructional pool, a Splash Park with lazy river, water features and 110-foot water slide. There is also a fully-equipped gym with strength and cardio equipment, group exercise, SPIN studios, a sauna and family locker rooms. In addition, there is: the Poolside Cafe, seating with accommodation for 400 for spectators and TRX outdoor training area. 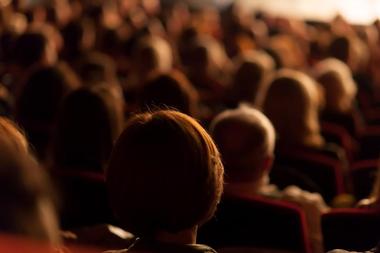 Northern Stage is a professional theater company in White River Junction, Vermont with a mission to engage audiences with world-class productions, educational and outreach programs. Northern Stage serves more than 50,000 community members each year. The theater was founded in 1997 by Brooke Ciardelli. Since then, Northern Stage has become a major theater company in the region, producing professional productions of classics, world premiers and musicals. A dynamic education program offers professional training for students of all ages. Courses include student acting, a summer musical theater and a theater-in-the-schools residency program. Northern Stage moved to its own home the Barrette Center for the Arts in 2015. 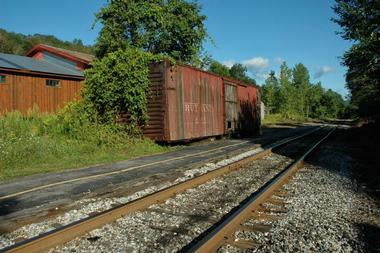 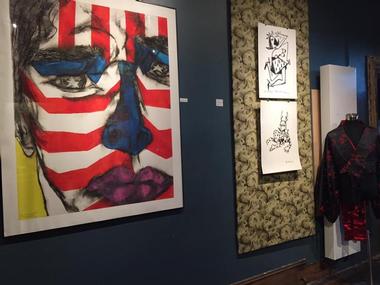 The Main Street Museum in White River Junction, Vermont is quirky and fun and in many ways resembles the old-fashioned "cabinet of curiosities," offering a space for an eclectic collection of exhibits that tell the story of the material culture and civic organizations of the town of White River Junction. The Main Street Museum occupies the former fire station on the banks of the White River and was founded in 1992 by David Fairbanks Ford. Museum categories include: Flora; Fauna; Significant Objects From Around the World; Evidence of Tramps; Round Things; Tangled Things; journals; extraneous bits of local history; sheet music; collection of postcards; electromagnetism devices; relics from the head injury of Phineas Gage; Elvis impersonators and much more. 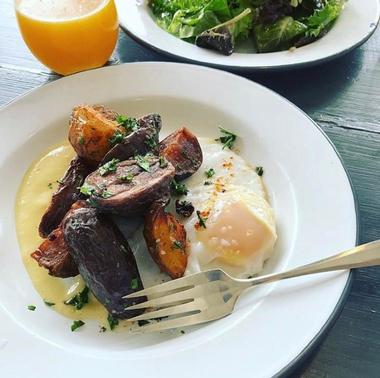 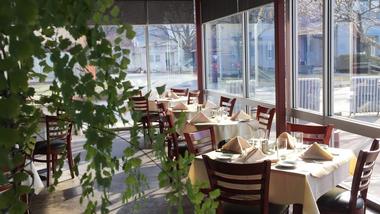 Thyme Restaurant is a modern, sleek restaurant located in the former 1940s Tip Top bakery in downtown White River Junction, Vermont. The dining room is full of light, with floor-to-ceiling windows, high ceiling, an industrial feel with exposed pipes. Colorful walls are decorated with beautiful, large format black and white photos by photo journalist Collamer Abbott. The atmosphere is cheerful and inviting, the menu changes seasonally and reflects the availability of locally sourced ingredients. The cuisine is Modern American, with innovative, creative comfort fare influenced by the world cuisines. The lovely patio is welcoming on warm summer days.

6 Best Things to Do in White River Junction, VT