How to Set Up Florida’s SunPass 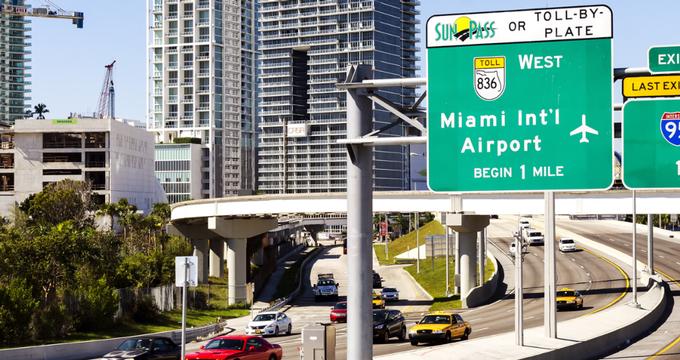 Florida’s SunPass can be very useful depending on your circumstances, but if you do get one you’re still going to have to set it up. It’s easy, especially since there are different ways to do it.


1.What is a SunPass 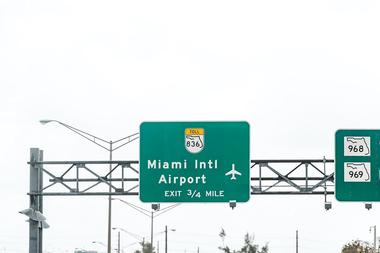 The SunPass is an electronic device known as a transponder. It’s attached to your car’s windshield so that you can drive through designated lanes for SunPass, O-Pass, and E-Pass. Many of these lanes are in major locations such as various airports like Orlando International, Miami International, Tampa International, and Palm Beach International Airports as well as Miami’s Hard Rock Stadium.

It seems that the SunPass is one of the most used pieces of technology by the people of South Florida. In a survey conducted by Majic 102.7 radio station, listeners were asked to rank the gadgets that they can’t live without and 49% of the votes went to SunPass, which is a lot more than cell phones at 26%, TiVo at 12%, and GPS at 10%.

2.How does it Work 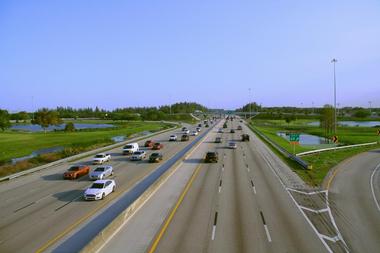 The SunPass works by letting you get through designated lanes that would otherwise require you to pay a toll, except that you don’t have to actually pay the toll. This eliminates the hassle of having to get exact change to be able to pass, which can be pretty convenient for motorists.

The transponder is meant to be attached to your car’s windshield and will interact with the sensors on the designated lanes. As you pass by, the transponder will then send a signal to the sensor and you’ll be able to drive by like normal. During this exchange, you will be paying your toll via a prepaid account which you will set up earlier.

Transponders used to have three lights, namely yellow, red, and green. The lights will light up in certain combinations, which will indicate something, such as when the device battery is low or you’re low on toll balance. The old transponder has an audio buzzer as well.

The new transponder, however, is a lot more portable and can be attached to your windshield. It doesn’t have any lights or sounds. The latest one is the SunPass Mini and it doesn’t use batteries nor have lights or sounds. It’s as small as a credit card and is particularly thin. The card is stuck to your car’s windshield. You also cannot move the card from one car to another.

Both the old transponder and the new SunPass Mini will only function when attached to a windshield. This means that they can’t be used for motorcycles. 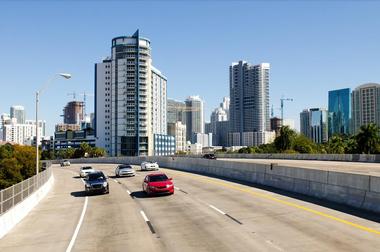 To avail of the benefits of having a SunPass, you must first purchase one. All three methods of getting your SunPass involve contacting the company to send you the transponder so you can start using it.

- Registering a previously purchased SunPass: You may have decided to purchase the SunPass from one of the many public establishments that sell them, such as Publix Supermarket, Walgreen, CVS Pharmacy, AAA South, Sedano’s Supermarket and more. Once you do, you need to go to the SunPass website to register it so it works.

- Purchasing SunPass online: You can also go to the website and directly purchase it from there.

Except for the second method, you’ll eventually get your SunPass mailed to your address. It costs $19.99 while the SunPass Mini costs $4.99. 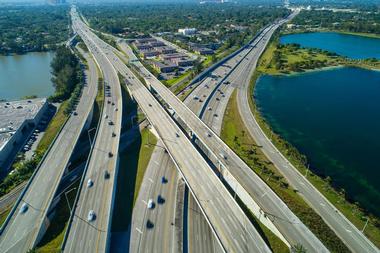 From here, you’re going to want to set up an account with SunPass. This is where you’ll be able to maintain a balance from which the sensors will take toll money from each time you pass by a designated lane.

You can create an account at the SunPass website. This account will be where you’ll be able to view your current balance and other useful information. Since this is a prepaid account, you’re going to have to add funds to it using your credit card. This card will then be linked to your account.

To be able to use SunPass, you’ll need a minimum of $10.00 in your prepaid account. Whenever you use SunPass and your balance goes down to that amount, the credit card linked to your account will then top up so you can continue using it without hassle. The good thing about this is you can set how much the credit card adds to your prepaid account every time it does so. You can also set the minimum threshold before the account charges your card again, but it shouldn’t go below $10.00. Transactions come with a service fee of $1.5, so you’ll save more if you top-up more in one transaction.

5.What if I don’t have a SunPass


You’ll have to take the regular lanes. However, if you pass by the designated SunPass lanes by accident, a device will take a photo of your plate number and you’ll be sent a bill for the toll by mail. This is called Toll-by-Plate. Unfortunately, this includes a $2.50 service fee, so try not to pass by a SunPass lane if you don’t have one. Better yet, get one! 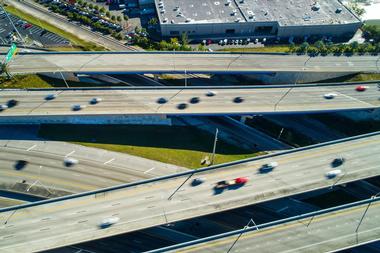 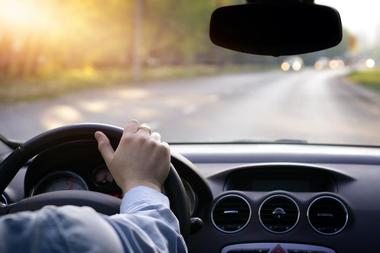 Having a SunPass isn’t mandatory for now, but it’s easy to see why there are so many people who love it. It makes driving much more convenient since you don’t have to worry about getting held up in the streets fishing for loose change for the toll. And with more and more of Florida’s highways becoming electronic, it’s eventually going to be impractical for you to go without a SunPass. It’s also interesting to note that paying by SunPass often gives you discounts on the toll fees, so it’s literally cheaper to have one! Things are just easier that way.

How to Set Up Florida’s SunPass