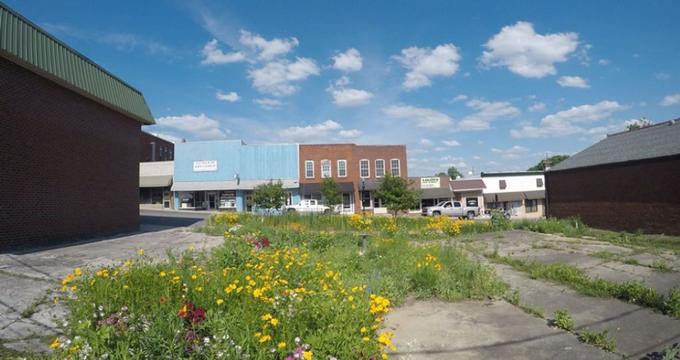 Gallatin is a city in Sumner County, Tennessee, on the banks of the Cumberland River. Bledsoe Creek State Park in located on the west shore of the Bledsoe Creek and is popular with fishermen and hikers. Douglas-Clark House is a historic house built around 1786, which was used as a courthouse between 1788 and 1790. The Palace Theatre is the oldest silent movie theater in Tennessee, today a movie house. Rose Mont is a Greek Revival style house built in 1842. The Sumner County Museum founded in 1975 is home to Native American and African American displays, antique toys, cars and trucks, quilts, period clothing,, military and gun collections and more. 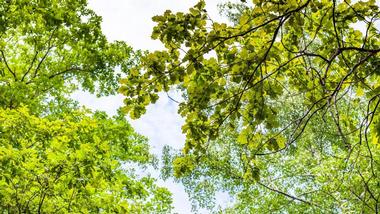 Bledsoe Creek State Park is a 169-acre state park near Gallatin, in Sumner County, Tennessee. The park includes the west shore of the Bledsoe Creek embayment of Old Hickory Lake. The lake is an impoundment of the Cumberland River, created as the result of building of Old Hickory Dam in 1954. Bledsoe Creek State Park was developed as part of the Old Hickory Dam project, mostly for recreation. The park maintains two boat ramps, a 57-site campground, two picnic pavilions along and several playground areas. Old Hickory Lake is regularly stocked with bluegill, crappie, catfish, and bass and is very popular with fishermen. The park has several wildlife observation points and organizes various environmental programs. There are about six miles of hiking trails that wind through the forest and along the lakeshore. 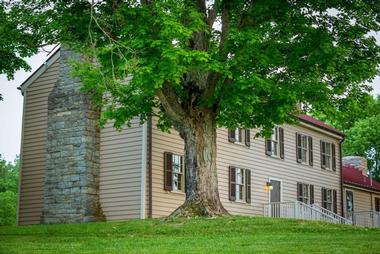 Douglas-Clark House was built around 1786 as a home for Elmore Douglas and his family. Between 1788 and 1790, it was used as one of Sumner County’s earliest courthouses. Many area’s earliest residents visited the house for court hearings. In his early career, between 1789 and1790, Andrew Jackson, who later became president, tried several cases in this courthouse. In 1831 the house became home to the Clark family. The Douglass-Clark House documentation listed enslaved persons living at the property as early as 1790. .The house is today a house museum that tells the story of families that lived in it and shaped the history of the area. The house is open to the visitors. 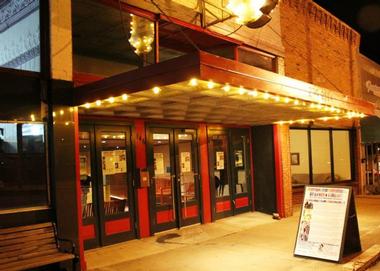 The Palace Theatre in Gallatin, Tennessee is the oldest silent movie theater still in its original location in the State of Tennessee. The Palace Theatre thrived as a community theater from 1913 until 1977 under the ownership of Bill Roth. During all these years, the Palace was a dominant point on the historic downtown square. After Mr. Roth’s death in 1990s, the theater was purchased by Johnny and Sonny Garrott who later donated it to Greater Gallatin, Inc., now named Historic Downtown Gallatin, Inc. In November 2000, the renovated Palace Theatre opened the doors once again with the movie Kid and continue to function to thisday as a family theatre. To this day The Palace Theatre is a local favorite, showing movies, concerts and stage productions. 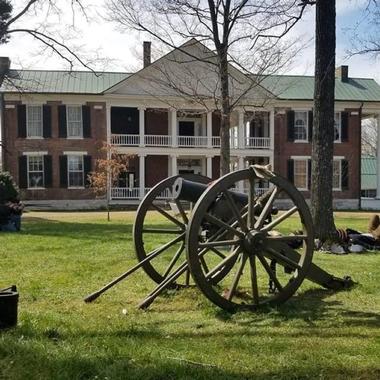 Rose Mont is a Greek Revival style house in Gallatin, Sumner County, Tennessee. It was built in 1842 for Judge Josephus Conn Guild and his family . The location of the house was once the site of the largest thoroughbred horse farm in the area. It is now listed on the National Register of Historic Places. In 1993 the house and the property were purchased by the City of Gallatin and the Rose Mont Restoration Foundation. The house historic significance is in its architecture. It is a blend of Greek Revival and Palladian styles not commonly seen in Middle Tennessee homes of the era. Judge Guild was influenced in his house design by the Creole-style houses in Louisiana. Creole elements he incorporated in Rose Mont are loggias and galleries that connect separate wings, wide porches, large windows, open-air halls and staircases, a raised basement, and an overhanging roof. The house is open to the public for guided tours from April 15 through October 31. 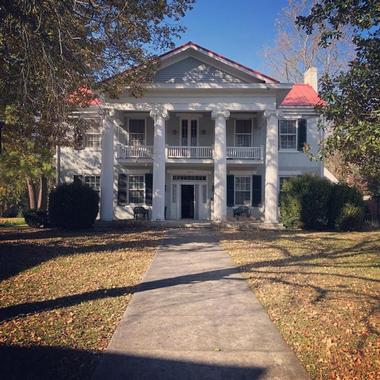 
The Sumner County Museum was founded in 1975 in Gallatin, Tennessee, in a historic 19th-century building. It is home to Native American and African American displays, antique toys, cars and trucks, quilts, period clothing,, military and gun collections, music and entertainment items and more. Over the years, many people have donated various items to the Museum. Some are unique to the area, such as the first pumper fire engine of Gallatin, a full tinsmith shop, a blacksmith shop, a music exhibit, the military area that covers War Between the States, WWI, WWII and Vietnam, and much more. The museum also had the travel trunk project, bringing the exhibits to the Sumner County school kids. 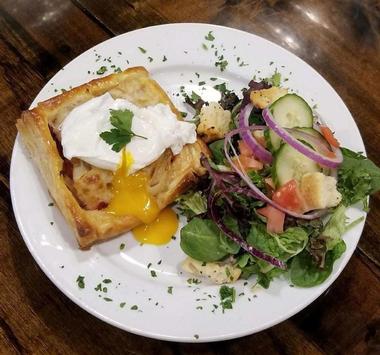 
Located in the heart of Gallatin, Tennessee, north of the Historic Downtown Square, Starr Ranch Grill is a spacious, rustic spot with a friendly family vibe and cattle skulls on the walls. Renowned chef James Lampley focuses on contemporary southern cuisine, combining traditional favorites such as Fried Green Tomatoes with superb cuts of meat and his own twist on traditional comfort food such as meatloaf wrapped in bacon and Smokestack, house smoked pulled pork on “hot from the griddle” corncakes, served with hand cut cider slaw and BBQ sauce. Full bar offers just about anything guests desire, innovative cocktails and ‘create your own mule.” There is live music every Friday and Saturday night.