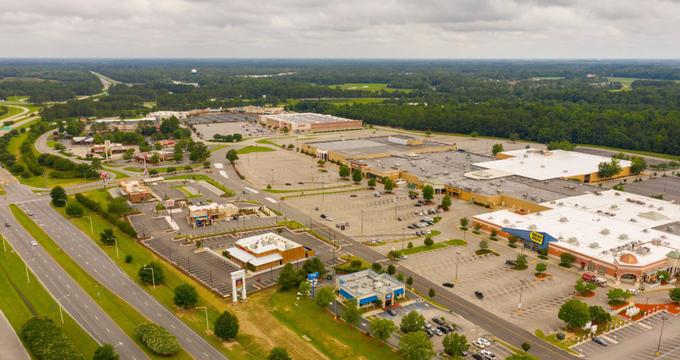 History, character and Southern charm characterize the city of Florence, South Carolina, located at the intersection of I-95 and I-20. First chartered in 1871, the town was incorporated in 1890 and originally served as a thriving railroad hub. Today, it still thrives with culture and so many things to do, from concerts and theater at Francis Marion University Performing Arts Center to quaint restaurants such as Julia Belle’s Restaurant, among other popular points of interest, as well as sporting events including hockey matches featuring hometown team the Pee Dee Cyclones. 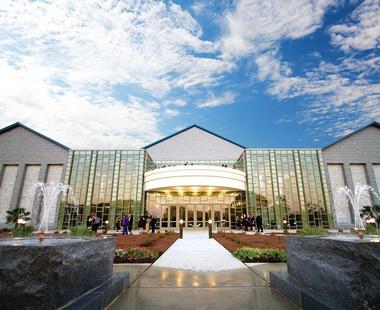 Set in downtown Florence, considered the central hub of the Pee Dee Region in South Carolina, the Francis Marion University Performing Arts Center is a modern facility that promotes enriching cultural programming for all ages. Along with educational activities and workshops for both adults and children, the multi-purpose venue regularly hosts a variety of entertaining events ranging from contemporary theater to classical music recitals and concerts that span rock, country, and other musical genres. The theater features local, regional, national and international acts, and offers fine performances, perfect for a night on the town. 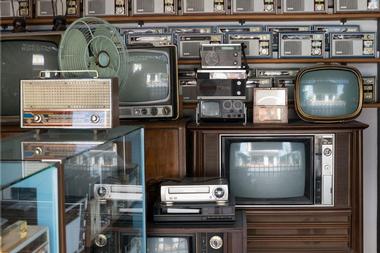 Housed in a former factory with open ceilings, wood floors and a treasure trove of interesting items for sale near the intersection of I-95 and I-20 is the Palmetto Peddlers Antiques Mall. This unique shopping destination features antiques in pristine condition from fine china to lamps, chandeliers and other furniture and jewelry. Along with household items, merchants at this mall also offer vintage items ranging from vinyl records and sports memorabilia to comics and toys from bygone eras. Shoppers will never know what they will find strolling past the different booths. Since the selection changes frequently, it is a different shopping experience every time. 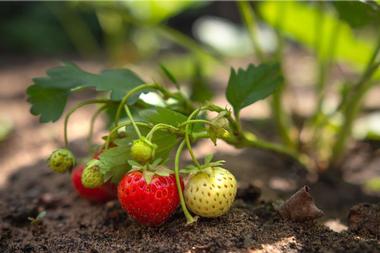 Located in Faison, North Carolina, Cottle Farms offers travelers a fun place for a quick day trip. Founded in 1964 by a third-generation farmer of berries, this “U-Pick” farm features a large strawberry patch open to the public during prime strawberry picking season. Along with strawberries, Cottle Farms also grows other fresh fruits in its massive fields, including muscadine grapes, blackberries, and blueberries which are also sold in grocery stores. When the strawberry patch is open, the farm is a great destination to add to a travel itinerary.

Adjacent to the Florence National Cemetery is the site of the Civil War prison known as the Florence Stockade. Only a historical marker remains of the location also known as The Stockade and the Confederate States Military Prison that housed nearly 18,000 Union soldiers from September 1864 through February 1865. Approximately 2,800 soldiers died in captivity, with many buried as unknown soldiers in the cemetery. Visitors to the site, which is listed on the National Register of Historic Places and part of the City of Florence Trail System, will find a guided walking trail and commemorative gazebo highlighting the history. 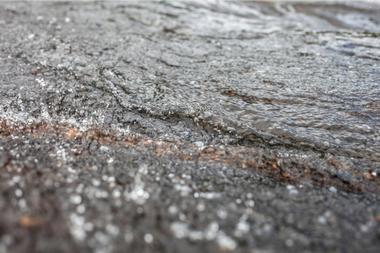 
Roughly 6.5 miles east of Florence in a wooded area just in Mars Bluff, remains a massive crater, evidence of a U.S. Air Force B-47 Stratojet accidentally dropping a B-6 bomb up above on the property of an unsuspecting Gregg family during the days of the Cold War. The accident, which left a gaping hole in what was once a former garden, happened on March 11, 1958, and surprisingly despite the bomb falling from 15,000 feet above, no one was killed. Today, the site is still there but people who have tried to find it have expressed that it is not that easy to spot. Regardless, it is a physical reminder of the tense days between the United States and the Soviet Union.


Established December 13, 2014, the inviting Julia Belle’s Restaurant in the Pee Dee State Farmers Market is a local dining institution. Named after the current owner’s great-grandmother who loved cooking meals for her family and friends, the humble restaurant still carries on that wonderful tradition with its menu of savory dishes, and of course, Southern hospitality. Inside, the welcoming establishment in a charming, red wooden building, guests certainly enjoy farm-fresh food including the Low County Boil with shrimp and smoked sausage, the Country Pot Roast, the Fried Green Tomato BLT and more. As for dessert, the bakery always has fresh selections to try. 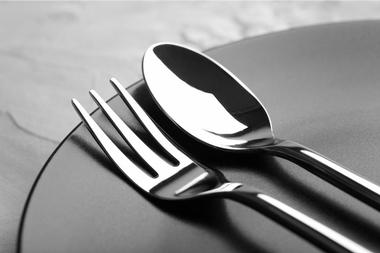 Standing at two stories, Red Bone Alley is not your typical cafe experience in Florence. Modeled after the establishments in Charleston, this dramatic space overlooks the streetscape and features an atrium as well as a back porch, children’s area, patio seating, an ice cream truck as well as eye-catching low country landscape murals by Charleston artist David Boatwright. Plus, there is a sports bar and grill perfect for not missing the game. As for the menus, it features delicious dishes such as Smothered Tater Tot Nachos for starters to hearty entrees like the Crispy Thin Catfish and the Carolina Shrimp Platter. 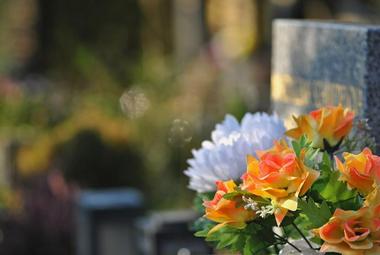 Adjacent to this site that served as the Florence Stockade during the Civil War, the Florence National Cemetery is administered by the United States Department of Veteran Affairs. Spanning nearly 25 acres, the cemetery, which is listed on the National Register of Historic Places, is the resting place for many unknown soldiers who lost their lives during their time on the battlefield. Another notable person interned there is Florena Budwin, who pretended to be a man so that she could fight next to her husband during the Civil War. 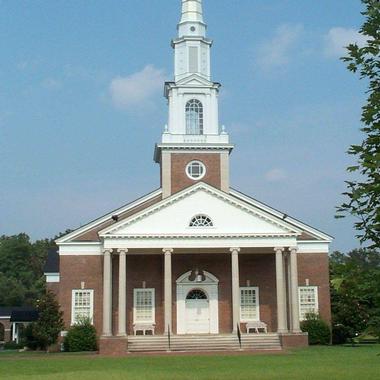 First opening its doors on March 23, 1861, the First Presbyterian Church is a historic landmark in Florence, South Carolina. The original parish was diverse, and the actual location of the church was on Church Street near the passenger railroad station, but the church moved three times since, first to East Evans Street and then to Cherokee before finally opening in its current location on Park Avenue in 1959. Visitors are welcome to any of the services, which are known to bring together worship music and the word of God.

5 Best Things to Do in Rock Hill, SC

25 Best Things to Do in Columbia, South Carolina