8 Best Things to Do in North Kingstown, RI 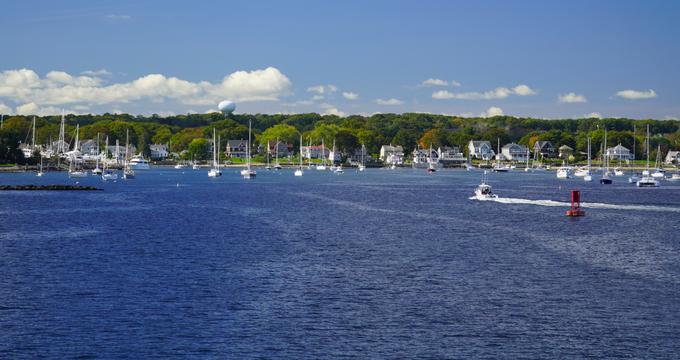 Kings Towne was settled in 1641. Later the town was split into North and South Kingstown. Approximately a quarter of the town is under water as the town is situated on the Narrangasett Bay. The Naval Air Station was based at Quonset Point and the Construction Battalion (Seabees) was based at Davisville. The Quonset Air Museum and the Seabees Museum now commemorate their efforts. Gilbert Stuart, the man who painted the George Washington image that is on all the US one dollar bills was born in this town. Historical buildings such as Casey Farm and Smith's Castle help to tell the story of North Kingstown. CDC information for travelers. Hours/availability may have changed. 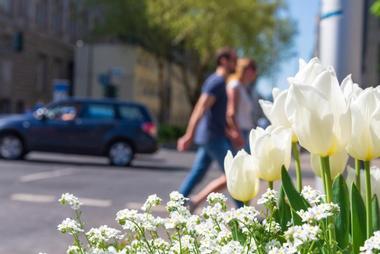 Wickford is a small village that was settled in 1837 by two men, Roger Williams and Richard Smith, who simultaneously established trading posts. In 1651 Smith bought out Williams, and his settlement became the social, economic and political hub of Wickford. Much of the town was destroyed during the King Phillip war of the late 1600s. Many of the buildings that were built to replace them are still intact, many in private hands. Wickford is built around a large natural harbor. Seafood, specialty shops and the annual Art Festival are the highlights of a visit to the area. 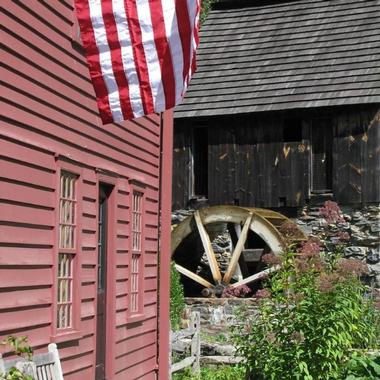 The famous portraitist spent the first six years of his life in this house. His father operated a water powered snuff mill in the basement. When the family left for Newport, the house became a tavern and the mill and wheel were lost. In 1931, Norman Isham, an architectural historian took on the task of restoring it. A snuff mill, a grist mill and a water wheel were brought in and installed and are in working order. The house is furnished with colonial furniture and is decorated with reproductions of Gilbert Stuart's artworks. There are several nature trails on the 23 acre property to explore. 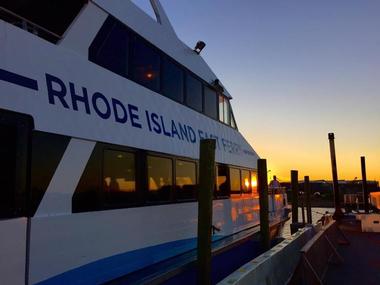 This marine transport operation offers a number of services. The high speed ferry service between Quonset Point, Rhode Island and Oak Bluffs, Martha's Vineyard runs several times a day, with seasonal variances and weather permitting. The trip takes around an hour and a half and passengers need to arrive at least half an hour before departure to secure their booking. There are also scenic cruises, to watch the sunset and to see the 10 lighthouses in the area. Ferries can be chartered for private functions. The company has secured the concession to ferry staff to and from wind farms in the Atlantic. 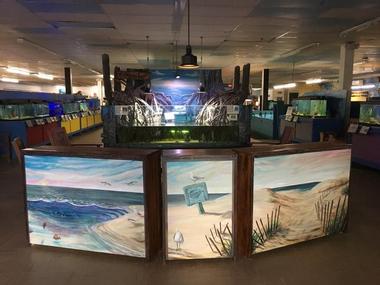 Biomes is a privately owned marine education center, suitable for children and adults. The hands on aquarium features creatures from the Narragansett Bay and the North Atlantic Ocean. Classes, field trips and painting workshops are held at the center. There are programs for schools, seniors and scouts. The staff visit libraries and schools with their portable exhibits, including traveling tidal pools. The facilities are available for hire for private occasions and an annual family membership is offered. The Center is open daily from 12-5 pm. 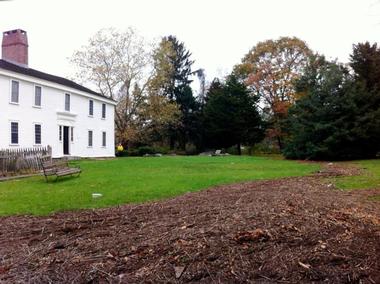 
Smith's Castle was constructed by Richard Smith, one of the first settlers in the area. It was heavily fortified so Smith's son offered it to the colonialist militia in their fight against the Native Americans during the King Phillip war. In retaliation, it was burnt down. Forty soldiers are buried on the premises. A saltbox house was built in its place but was later modified to a symmetrical two-story home. The house and grounds are open for tours from May to mid-October. The venue is popular with wedding photographers and is hired out for private functions. 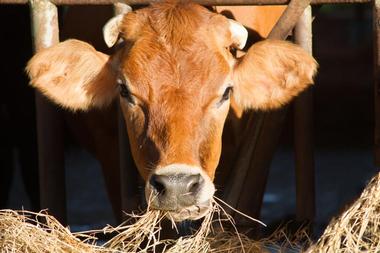 
The Casey Farm was the ancestral home of the Casey family until 1955 when they gave it to Historic New England. The 300 acre property has been undivided for 300 years. In the 18th century it was a prosperous farm, exporting locally and abroad. After Newport was burned the Caseys left the farm unattended. In the mid-1800s, they leased it out to tenant farmers, reserving two rooms for their summer visits. It is once again a working farm. Organic vegetables and herbs are produced for subscribing households and a weekly farmers' market. Casey's market is open from June to mid-October. 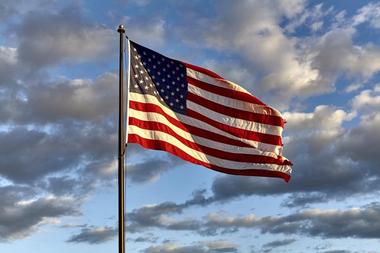 The US Naval Construction Battalion (CB / Seabee) had a base in Davisville from1942 to 1994. The museum there is one of several Seabee museums in the USA however this one was established by the Seabees for the Seabees. The volunteers approached the state for the transfer of six acres, including the Chapel in the Pines, which the Seabees themselves built in the 1960s. Several Quonset huts form part of the museum. They were first designed at Quonset Point and used extensively in several wars. There is a memorial grove where benches, stones and brass plaques commemorate those who have died. 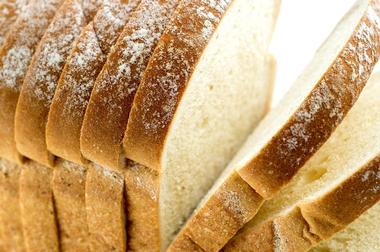 The owners of the North Kingstown franchise of the Great Harvest Bread Company negotiated a freedom charter with the franchiser which entitles them to respond to community needs. They mill their own flour and bake from scratch daily, using the recipes and processes of the mother company. The processes are slow but this brings out more texture and more flavor in the breads. They also bake sweet treats such as cakes, cookies and muffins. Their menu lists a number of specialty sandwiches. They sell their wares at various markets on Fridays and Saturdays.

8 Best Things to Do in North Kingstown, RI

Best Things to Do in Rhode Island: La Gondola Providence

8 Best Things to Do in Middletown, RI

18 Best Things to Do in Providence, RI