8 Best Things to Do in Bristol, RI 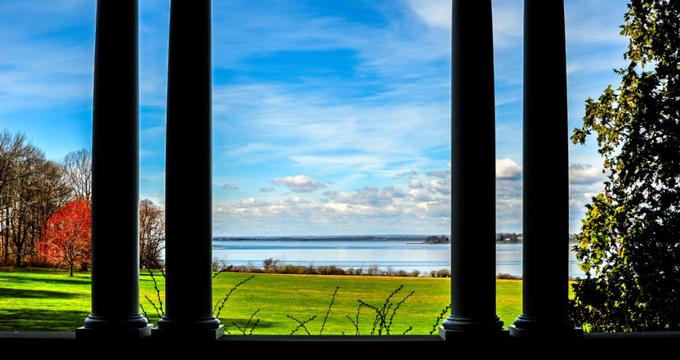 Bristol is one of New England's loveliest coastal seaports, located within Bristol County along the state's Atlantic Ocean coastline. The city is best known as the home of the United States' longest continually-celebrated Independence Day festivities, which date back to 1777 in the year following the country's Declaration of Independence. Visitors can enjoy Independence Day festivities at beautiful Colt State Park, which is located on the grounds of the estate of industrialist Samuel Colt. The lovely East Bay Bike Path stretches between the city and Providence, constructed along the path of an abandoned railroad right of way. 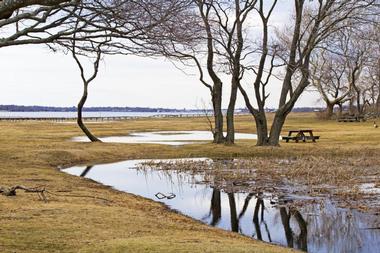 Colt State Park is a gorgeous public open space spanning 464 acres along Poppasquash Neck, located on land once owned by famed industrialist Samuel P. Colt. The charming park is a major section of the National Register of Historic Places-listed Poppasquash Farms Historic District and is located along the popular East Bay Bike Path. Several preserved structures from Colt's former estate are showcased throughout the park, including a pair of life-sized bull statues that stand on the park's Hope Street entrance. Hiking and cycling trails are offered at the park, along with a skate park, boat ramps, day-use picnic sites, an observation tower, and the open-air Chapel by the Sea facility. Each year, the park hosts the city's annual Fourth of July festivities and fireworks.

Blithewold preserves a beautiful 33-acre summer estate overlooking the stunning Narragansett Bay, which is nationally renowned as one of the United States' most intact examples of the County Place Era of the Arts and Crafts Movement. The estate's 45-room mansion is preserved with family heirlooms from its original owners, known as one of the best examples of completely preserved 19th-century New England estates that retain their original historic authenticity. Outside, gorgeous gardens range in character from poetic and whimsical to formal and elegant, showcasing collections of rare and unusual trees and plants. Exhibits within the mansion are updated twice a year and can be viewed as part of guided tours.

Linden Place Mansion is a stunning Federal-style mansion in Bristol that was originally constructed in 1810 by slave trader General George DeWolf. The mansion, which was designed by architect Russell Warren, is considered to be one of the best preserved examples of Federal architecture in New England, showcasing gorgeous Palladian windows and fluted Corinthian columns that were inspired by the architecture of ancient Greece. Other design elements of note include a Gothic conservatory and a four-story spiral staircase. Visitors can explore the mansion as part of guided tours and hear tales of the DeWolf family's legacy in the Rhode Island region, including its connection to famed actress Ethel Barrymore. Outside, 1.8 acres of beautifully-landscaped gardens showcase Greek bronze statues and a preserved 18th-century gazebo. 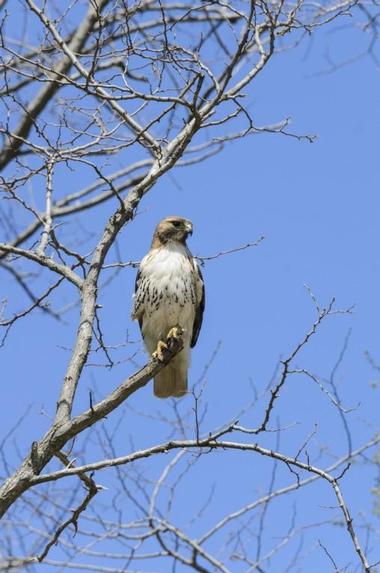 Audubon Society Environmental Education Center is the award-winning environmental educational facility of the Claire D. McIntosh Wildlife Refuge, which spans 28 acres throughout the Bristol region. The facility, which is overseen by the Audubon Society, is home to a natural history museum that offers interactive exhibits on the region's local habitats and native wildlife. Visitors can interact with marine life from Narragansett Bay or step inside a 33-foot life-sized model of a North Atlantic right whale. Outside the museum, the center offers a variety of easy-difficulty walking trails, which meander through fresh and saltwater marshes and traverse a beautiful quarter-mile boardwalk.


The Coggeshall Farm Museum is a nonprofit farm museum located within beautiful Colt State Park, preserving 48 acres of land that was once part of an 18th-century coastal tenant farm in the region operated by Wilbur and Eliza Coggeshall, the parents of University of Rhode Island founder Chandler Coggeshall. Visitors can explore the recreated farmstead and learn about daily farm life in the region's colonial era through a variety of live interpretation demonstrations and historic exhibits. Heritage-breed animals are displayed, along with heirloom and farm plantings. Visitors are welcome to get their hands dirty and participate in daily farm activities as part of the museum's hands-on visitor policy.

6.The Bristol Historical and Preservation Society 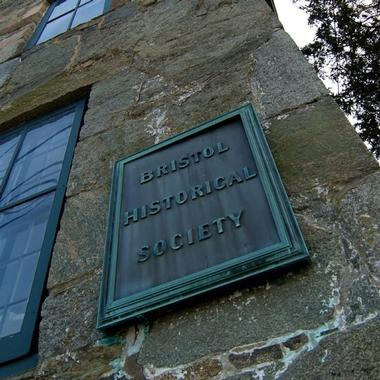 © The Bristol Historical and Preservation Society


The Bristol Historical and Preservation Society preserves the social and cultural history of the Bristol region through a variety of historical exhibits, located within the city's 1828 jail building. The society was formed in 1936 within the Rogers Free Library building and moved to its current location in 1957 following a fire at the library building. Today, it showcases a wide variety of exhibits and collections, including collections of regional artwork, photographs, manuscripts and documents, furniture, and area newspapers. Special exhibits are offered throughout the year, along with special events such as lectures and luncheons. Museum tours are offered throughout the week, along with walking tours of the region's downtown district held on select Saturday mornings.

Leo's Ristorante was originally opened in Bristol in 1948 by the Mancieri family as a family-style Italian restaurant serving up classic traditional recipes. The restaurant, which is located within the city's historic downtown district, serves up delicious veal, chicken, and pasta entrees, including favorites like veal parmesan, chicken marsala, lobster mac and cheese, and tortellini alla Carolina. Award-winning gourmet white pizzas are also served up traditional-style or gluten-free, showcasing toppings like buffalo chicken, lemon, and caramelized onions on a white base tossed with olive oil and garlic. Homemade soups and salads round out the menu, along with delicious shareables like arancini balls and calamari rings.

Jacky's Galaxie and Sushi Bar has been acclaimed as one of the United States' top 100 Asian-style restaurants and has been honored by major national publications such as Rhode Island Monthly, which awarded it its prestigious Rhode Island's Best award. The restaurant, which was opened in 1996, serves up delicious pan-Asian fare throughout the week at lunch and dinner, including specialties from China, Japan, Vietnam, Thailand, and Cambodia. Eastern and Western culinary traditions are blended in favorites such as Mongolian beef, sweet and sour chicken, and General Tso's chicken, served up alongside creative specialties like Singaporean chili prawns and spicy Hunan-style whole striped bass. A full selection of sushi rolls are also served up at the restaurant's lovely full-service sushi bar.

8 Best Things to Do in Bristol, RI