8 Best Things to Do in New Castle, PA 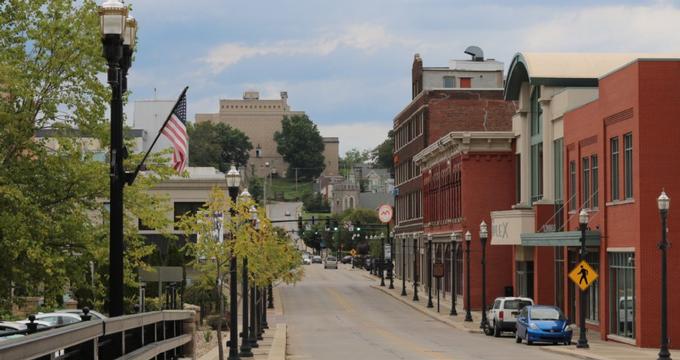 New Castle is the charming county seat of Lawrence County, Pennsylvania, located just an hour northwest of Pittsburgh at the state's border with neighboring Ohio. The city, which is part of a greater metropolitan area with nearby Youngstown, is frequently known as the "Fireworks Capital of America," as the home of celebrated fireworks companies Pyrotecnico and Zambelli Fireworks. Lovely historic buildings line its downtown district, including the famed Scottish Rite Cathedral, listed on the National Register of Historic Places. Just outside the city, McConnells Mill State Park and Moraine State Park offer delightful outdoor recreational experiences, including chances for hiking and biking. CDC information for travelers. Hours/availability may have changed. 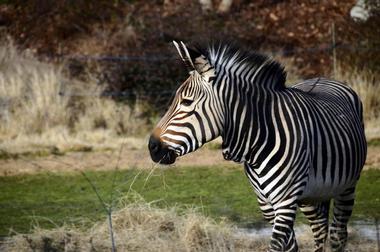 Living Treasures Wild Animal Park is a charming interactive zoo set on lovely wooded grounds in New Castle, letting visitors get up close and personal with more than 400 animals from around the world. The zoo provides a unique interactive experience unlike most zoological parks, offering opportunities for feeding and petting throughout the park. More than 70 species are on display throughout the park, ranging from ponies and camels to peacocks and porcupines. Young visitors can enjoy camel and horse rides throughout the year, including experiences tailored to birthday parties and school gatherings. A walkthrough aviary is also showcased, along with an educational center showcasing interactive experiences such as animal feedings. 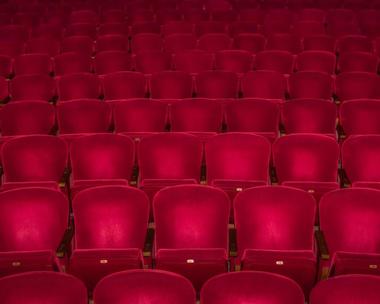 The Scottish Rite Cathedral is a National Register of Historic Places-listed structure in New Castle, originally constructed as a meeting place for area Masonic groups. The cathedral was constructed Milwaukee architect R.G. Schmidt in 1925 and was the largest structure between the cities of New York and Chicago at the time of its opening. It has been overseen by the Cathedral Foundation since 1940 and is used as a performance venue today for the Pittsburgh Symphony Orchestra throughout the year. Visitors can enjoy lovely concerts and performances in its 2,834-seat auditorium, which features two balconies and stunning acoustics from every seat. Weekly bingo games are hosted within the venue's dining area, while a grand ballroom holds social events and dances. Visitors can also rent the venue's spaces for weddings, receptions, and regional special events. 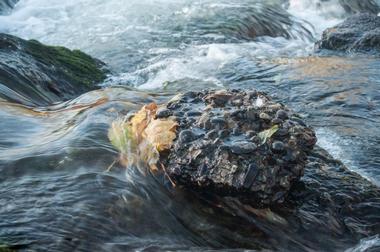 Cascade Park is a lovely nature park in New Castle, originally founded as Big Run Falls following its purchase by Colonel Levi Brinton in 1892. The park was opened as a trolley and amusement park in 1897, easily accessible via trolley and train lines from Pittsburgh, Butler, and Harmony Throughout much of the 20th century, the park showcased amusement rides and attractions, including a theater, dance pavilion, carousel, and several roller coasters. Though its rides were removed in the 1970s and 1980s, some of its former attractions still stand today, including its dance pavilion, which was the largest of its kind in the state at the time of its construction. Today, the park has been converted into a public park facility, showcasing children's playgrounds, gardens, and walking and hiking trails. Visitors can enjoy opportunities for fishing and horseshoe play throughout the year or attend public special events such as the park's annual Back to the 1950s Weekend.

You are reading "8 Best Things to Do in New Castle, PA" Back to Top 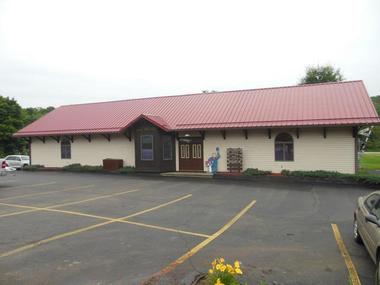 Harlansburg Station houses the Harlansburg Transportation Museum, overseen by retired United States pilot Donald Barnes. The museum is intended to showcase the transportation and aviation-related collections Barnes has been gathering for more than three decades, which began as a small collection of aviation memorabilia intended as home decor. Today, the collection has grown to showcase memorabilia and artifacts from all types of transportation industries, housed within a replace train station along Route 19 in Lawrence County. The private museum features collections related to the early years of aviation, including items connected to early female pilots and aviation figures such as Bernie Cain. Four restored Pennsylvania railcars sit on the station's replica train platform, open to the public for exploration. 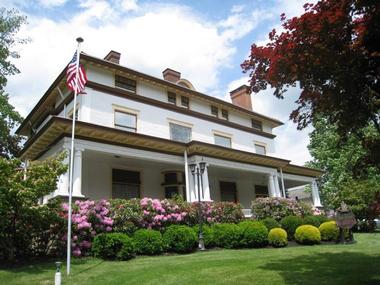 
Lawrence County Historical Society preserves the history and culture of the New Castle region, serving as a community repository for items dating back to the area's 19th-century history. The society, which is located within the city's North Hill Historic District, showcases collections connected to the region's past and present, striving to educate future generations through direct documentation. Constantly-changing exhibits present photography, oral histories, narratives, and authentic artifacts, focusing on topics such as the region's economy, craftsmanship, and military history. The retrospective exhibit It's About You: 150 Years of Life in Lawrence County documents the region's timeline from 1849 through the present day. Other exhibits showcase artifacts such as one of the world's largest collections of fine Shenango china.

You are reading "8 Best Things to Do in New Castle, PA" Back to Top


Coney Island Hot Dogs is a delicious dining destination in New Castle, originally founded in 1923 by Greek immigrants George Papazickos and John Mitsos. The restaurant specializes in Greek-style hot dogs drenched in the duo's secret chili sauce, which uses special ingredients to recreate Mediterranean flavors. Its success has led to New Castle receiving the nickname "The Hot Dog Capital of the World." Visitors can enjoy famed secret sauce hot dogs or unique varieties like sauerkraut dogs and Chicago-style dogs. Charbroiled hamburgers and cheeseburgers are also on the menu, along with classic double hamburgers and cheeseburgers prepared American-style. A second location of the restaurant, opened in 1972, is located in nearby Neshannock Township. 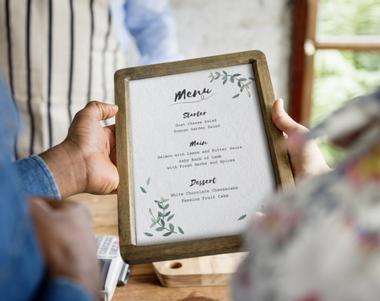 Mary's Restaurant is an excellent dining destination specializing in low-fat and health-conscious menu items. The restaurant, which is owned by restaurateur Samer Mansour, offers casual dining experiences throughout the week at breakfast, lunch, and dinner, showcasing laid-back ambiance and a spacious outdoor bike rack for visitor use. Diners can enjoy excellent Mediterranean-influenced menu offerings throughout the day, including classics like ground lamb kofta, kibee nayee, yakni rice, and lamb salad platters. Combination dinners are also served up, featuring favorites like stuffed grape leaves, tabbouli, and hummus. Gyro and falafel sandwiches are complemented by a full menu of beer and wine offerings.

Mangino’s Pizzeria offers three locations throughout Pennsylvania, including a grab-and-go location in Mahoningtown and a family-style pizzeria location in New Castle. The restaurant, which was founded in 1979 by married duo Johanna and Charles Mangino, is known for its traditional hand-pinched thick-crust pizzas and homestyle Italian family recipe specialties. Signature menu items include the restaurant's Original Homestyle Pizza, which is topped with secret sweet red sauce and gooey, melted provolone and romano cheeses. Specialty pizza selections range from vegetarian-friendly varieties like baked zucchini and egg to selections with Italian flair such as mini meatball pizzas. Hearty overstuffed strombolis are also featured on the menu, along with spinach rolls, sausage pies, and homemade Italian wedding soup.

You are reading "8 Best Things to Do in New Castle, PA this Weekend with Friends" Back to Top or More places to see near me

8 Best Things to Do in New Castle, PA

You are reading "8 Best Things to Do in New Castle, PA " Back to Top