12 Best Things to Do in Carlisle, PA 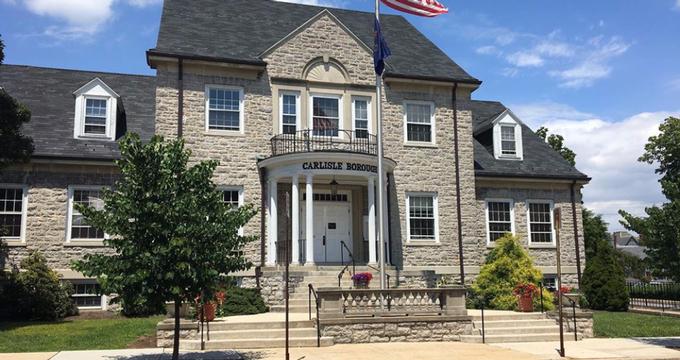 Set in south-central Pennsylvania, the historic town of Carlisle was founded in 1751. The charming community features a thriving downtown area complete with cultural organizations, restaurants, bars, and stores, all of which are nearby Dickinson College, the first college after the United States was formed, and the U.S. Army War College. There are quite a number of points of interest to discover, from antique shops to an Art Deco-style theater, a local gastropub and the natural splendor of the pristine park, known as the Kings Gap Environmental and Education Training Center, among others. 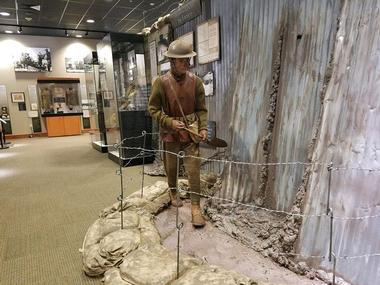 Part of the U.S. Army War College in Carlisle, Pennsylvania, the U.S. Army Heritage and Education Center is the main historical research facility for the U.S. Army. Set on 56 acres, the center is comprised of the Army Heritage Museum, Military History Institute, Historical Services Division, Visitor and Education Services, U.S. Army War College Library and Collections Management. There is an impressive collection of 16 million military items including the world’s largest collection of Civil War photography along with exhibits such as the Soldier Experience Gallery that follows the U.S. Army from the Spanish-American War to now, and the Army Heritage Trail with tanks and helicopters.

Spanning 144 acres in Carlisle, Pennsylvania lies the private liberal arts college, Dickinson College. After its early beginnings as Carlisle Grammar School, the college was officially chartered on September 9, 1783. That date is significant because it happened just a few short days of the Treaty of Paris Signing, establishing it as the first college following the United States forming. Today, it is an institution of higher learning offering students a rich academic life complete with theatrical performances and sporting events with the hometown team the Dickinson Red Devils. 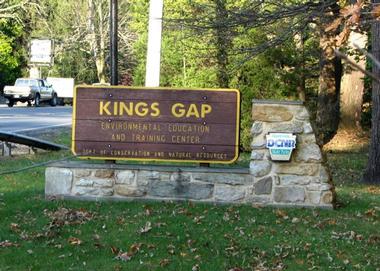 In Cumberland County, Pennsylvania, there is an exquisite state park, boasting natural beauty, and amazing opportunities to get active out in nature. The King Gap Environmental Education Center keeps visitors quite busy with its numerous hiking trails, picnic areas, and fun things to do. One scene certainly not to miss is the incredible vantage point of the South Mountain and the surrounding forests from the mansion onsite. As for the wildlife, an abundance of flora and fauna awaits. Overall, there are many things worth exploring, including the Woodland Ecology Trail.

Considered the second-oldest active military base in the United States, the Carlisle Barracks is home to the U.S. Army War College and also functions as a U.S. Army facility. Located in Carlisle, Pennsylvania, the barracks dates back to 1757 and has a storied past. During the week, from Monday through Friday, from the hours of 9 a.m. to 5 p.m., visitors can take self-guided tours. Civilians who do not have federal government ID may be subject to a background check. 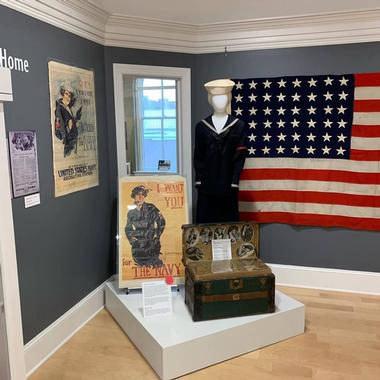 
Originally established as a library in the will of local attorney James Hamilton, Jr. in 1873, the Cumberland County Historical Society today operates as a history and education center and features a library as well as a museum, photo archives, and hosts events year-round including walking tours, lectures, workshops, and family-friendly programs. Visitors to the museum will find 16 galleries featuring a range of art and artifacts spanning 250 years. Notable highlights from the collection include over 30 carved animals by folk art carver Wilhelm Schimmel and original items by local clockmakers and silversmiths. Adjacent to the Historical society is Vale-Himes park featuring tranquil walkways and gardens.


Housed in a building that first served as a church and then a clothing manufacturing company, flea market, and auction house over the years, Bedford Street Antiques has quite an interesting history. It was in 2003, that the current owner bought the 33,000 square foot garment factory and the antique store officially opened for business later that year. Today, the local business features more than 100 antique dealers over two floors. From traditional furniture to artwork, vintage toys and more, the store really does offer a wide selection of great merchandise for sale.

Known as the “Gem of Downtown,” the Carlisle Theatre is a historic venue in an Art Deco-style building that first opened its doors as The Comerford in 1939 and was later renovated in the nineties. Today, the space features eclectic and entertaining events presented by the Carlisle Regional Performing Arts Center including plays, musical concerts, films, and family programs. The local theater company Players on High stages interesting productions such as the recent Anne of Green Gables musical, while movie fans will always find something interesting to watch here whether it’s an independent film or the latest foreign release.

Set in the Pennsylvania State Park, Kings Gap Environmental Education and Training Center, the Cameron-Masland Mansion is a stone mansion that local James McCorming Cameron used as a summer home starting in 1908. Modeled after an Italian villa, the 32-room mansion is open to the public on Sunday afternoons for self-guided walking tours of the first floor from the end of May through November as well as the first two Sundays in December for the Holiday Open House. Operated by the organization, Friends of Kings Gap, the Cameron-Masland Mansion regularly hosts a range of events including Yoga on the Terrace, Music on the Mountain and Astronomy for Beginners. 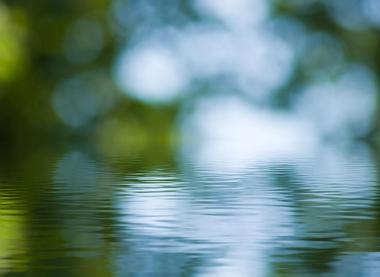 Named after French-Swiss trader James LeTort, LeTort Spring Run Nature Trail is a rail-trail in Carlisle, Pennsylvania spanning two miles from Carlisle Borough’s LeTort Park and a trailhead about two miles from South Spring Garden Street. The area, popular for many activities especially fly-fishing for limestone trout from the waters of the LeTort Spring Run, is featured in the book Fifty Places to Fly Fish Before You Die. Along with fly-fishing, visitors to the trail may also enjoy hiking and birdwatching for Common Yellowthroats and Carolina Wrens, among others. LeTort Regional Authority Stuart Community Center

Located in a former gymnasium on the campus of Dickinson College at the Emil R. Weiss Center for the Arts, The Trout Gallery is the school’s art museum serving the students, faculty, and staff along with the residents and visitors of the Carlisle-Central Pennsylvania area. While its permanent collection of 6,000 works features global selections, there is a large concentration of works on paper from the Americas and Europe as well as ethnographic artifacts from sub-Saharan Africa. Enriching programming includes exhibitions, special programs and more including K-12 programming at the Mumper-Stuart Education Center, which opened in 2007. Dickinson College, Emil Center for the Arts

Situated in downtown Carlisle and part of the Carlisle Historic District, Saint Patrick Church has been welcoming people through its doors since it first opened back in 1779. Part of the Diocese of Harrisburg, the “Shrine Church” features the Perpetual Adoration Chapel, a library, parish office space, and classrooms. Along with regular mass service, Saint Patrick Church has several choirs including a Traditional Choir, Contemporary Choir, Handbell Choir, and a Children's Choir.

Located in downtown Carlisle, Pennsylvania, 1794 Whiskey Rebellion is a rustic restaurant and bar featuring a fine collection of 100 American and international whiskeys, paired with savory selections from the locally-sourced menu such as Bastille Medallions and Colonial Chicken Pot Pie. The restaurant is the ultimate destination for distilled spirits and was actually inspired by a visit from President George Washington in 1794 to stifle the Whiskey Rebellion, marking the only time in history that the Commander-in-Chief accompanied the Army in the field as it prepared to guard against the enemy. 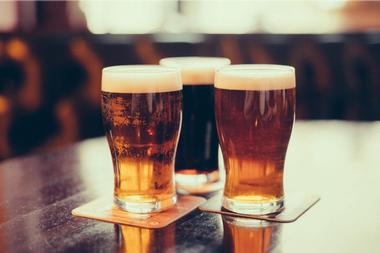 When the owners of the Market Cross Pub and Brewery first set out to open an English Pub in 1994, they discovered Carlisle, Pennsylvania actually had a sister city in Carlisle, England, home to Market Cross Square, and that’s how their current establishment got its name. Today, the restaurant, now home to a garage brewery and beer garden, is a popular place to enjoy a pint of Old Yeller IPA, English Red Ale and Excalibur Imperial Stout as well as British fare such as Shepherd's Pie and Bangers & Mash, along with classic burgers and steaks.

12 Best Things to Do in Carlisle, PA

19 Best Things to Do in Lehigh Valley, PA