9 Best Things to Do in St. Charles, MO 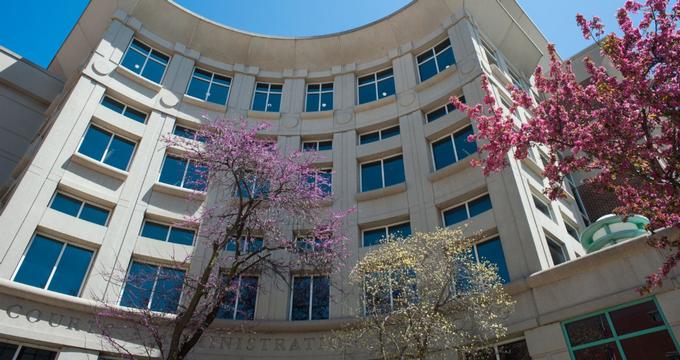 St. Charles is a charming historic city located on the banks of the Missouri River. Originally a trading outpost for French Canadian fur traders, the city quickly grew into a thriving center of commerce in the 19th century, due in part to its convenient river-front location. Historic attractions are plenty, including many that reference Lewis and Clark, and Daniel Boone, who both have historic ties to the city. Museums include the Lewis & Clark Boathouse and Frenchtown Heritage Museum. 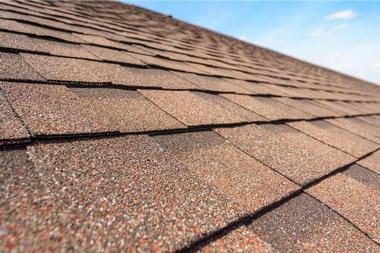 The St .Charles historic district preserves the first European settlement along the Missouri River, and marks the site of the final outpost where explorers Lewis and Clark gathered their last supplies before heading off on their famous expedition. Over 100 buildings spanning nearly 75 acres are included in the nationally registered historic district. The site is a major stop on the Lewis and Clark National Historic Trail. Buildings in the district include 19th and 20th century homes and businesses representing late Victorian, Italiante and Greek Revival architectural styles, among others. The settlement was founded in 1769 as a trading outpost and was Missouri’s first state capital until 1826. 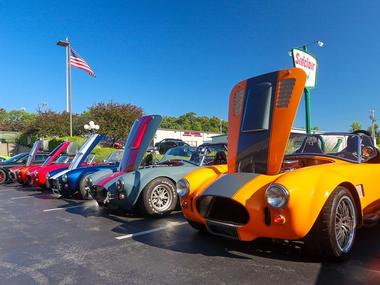 Fast Lane Classic Cars is a dealership, retail shop and event space for classic car enthusiasts. The campus, founded in 1994, has three large showrooms and an inventory of over 180 classic cars, motorcycles and trucks. Cars on the lot date back to a 1932 Ford Highboy roadster. Among the most valuable is a 1970 Mustang Mach I, and a 1965 Kirkham Cobra. They are the largest dealer in the Midwest of Backdraft vehicles, a custom Cobra replica. Specializing in collectibles and family-owned cars, the shop also offers a service department, auto-detailing service and restoration services. The gift shop sells classic car memorabilia, Diecast model cars, hats and apparel. 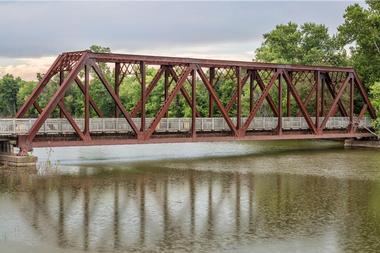 Missouri’s Katy Trail State Park surrounds the 240-mile Katy Trail, which follows the path of what was once the Mississippi-Kansas-Texas Railroad. The crushed limestone trail is open daily for walkers, cyclists and joggers, and offers a scenic route that primarily follows the Missouri River. In parts, the trail converges with the American Discovery Trail, and the Lewis and Clark National Historic Trail. The trail is the longest rail-to-trail development in the country, and was a pilot project in the program to convert out of use rail-lines to trails in the 1980’s. The trail runs between Machens and Clinton, passing through St. Charles along the way. 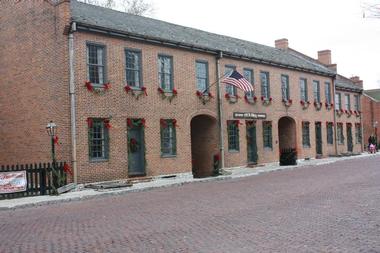 Missouri became a state in 1821, at which point Jefferson was selected as the state capital. While the new capital was under construction, several other cities competed to give legislators a place to temporarily meet. The rapidly growing center of trade, St. Charles, won the competition by offering a rent-free location along the Missouri River. The Federal-style brick building that served as the capital until 1826 had a general store on the first floor, and meeting space on the second. Today, the restored building is open to visitors and filled with period furnishings, examples of the furs being traded in the area at the time, and informational exhibits. The first-floor general store is stoked with examples of 19th century merchandise. 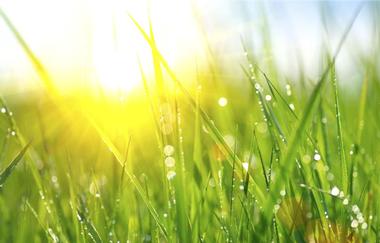 
The August A Busch Memorial Conservation Center preserves close to 7,000 acres of forest, croplands, and wetlands, including 1,400 acres of prairie and restored prairie. Over 30 of the 50 lakes are open to fishing. Recreational opportunities in the area include hiking and cycling the 6-mile trail system, fishing and seasonal dove hunting. A visitor center sells hunting and fishing licenses, and offers interpretative displays and guided programs. A shooting range and outdoor education center offers ranges for shotguns and pistols, as well as an archery range. The adjacent classroom seats up to 80 and hosts educational programs. 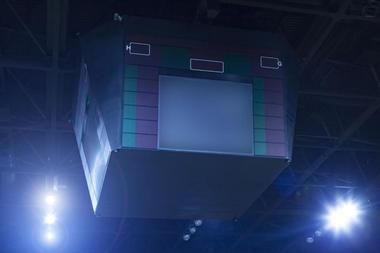 
St. Charles’ Family Arena was built in 1999 and seats approximately 10,000 guests for live entertainment, ice shows, hockey, basketball and football, among other events. It’s currently the home of the Major Arena Soccer League’s St. Louis Ambush. The multi-purpose arena hosts graduation ceremonies for several area high schools, colleges and universities. Multiple televised wrestling events have been produced there, and when not in use for sporting and music events, it offers 40,000 square feet of convention and trade show floor space. 12 or 24-person suites include VIP parking, sodas, beer and food. The 4th floor Arena Club is open during most events and offers food and drinks in a private, upscale atmosphere. 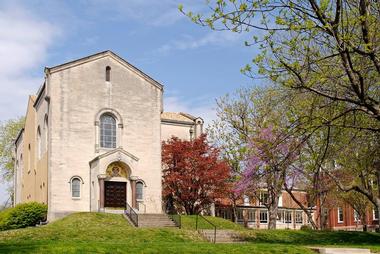 St. Charles’ Shrine of Rose St. Philippine Duchesne is a small chapel that bears witness to the life and work of Rose St. Philippine (1769-1852), a French nun and teacher declared a Saint by the Catholic Church in 1988. A member of the Religious Sisters of the Sacred Heart of Jesus, she established the first community of this order in the United States. In 1818 St. Philippine began a 35-year journey of bringing education and Catholicism to the Midwestern United States. Her St. Charles Academy of the Sacred Heart was the first educational institute of any kind in St. Charles County, and has since grown into the Network of Sacred Heart Schools in the United States and Canada. 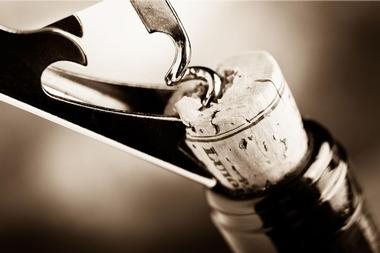 Bella Vino is a wine and tapas bar in St. Charles, offering locally made cheeses, house-made flatbreads and pasta in the heart of the historic downtown district. The affordable wine list predominantly offers wines from the American west, California, Napa Valley, Washington and Oregon alongside Italian varietals. Members of the wine club receive discounts on food, a monthly bottle of wine and free corkage fees. Bella Vino also serves a ‘Boozy Sunday Brunch’ with signature Bloody Mary’s, spiked coffees and mimosas. Both indoor and outdoor dining is available, with live music frequently taking place in the restaurant’s backyard. 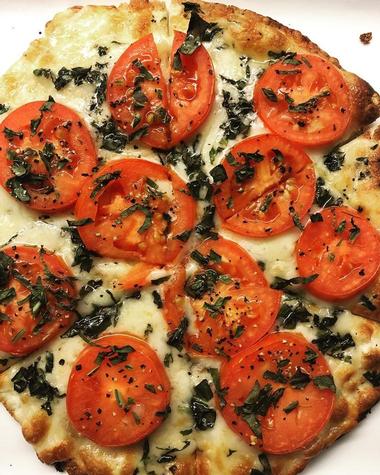 Quintessential is a lunch and dinner restaurant and nightclub in St. Charles’ downtown historic district. The venue offers multi-level dining, four bars, a rooftop terrace, wine room and dance floor. Live music accompanies the dining experience daily, while DJ’s take the entertainment well into the night Thursdays through Saturdays. Events include special wine dinners and wine and martini themes happy hours. The restaurant and nightclub occupies a 1920’s historic building that was once home to a Piggly Wiggly grocer. The second floor and rooftop terrace were built in 2007 to intentionally echo the historic décor of the original structure.

9 Best Things to Do in St. Charles, MO

6 Best Things to Do in St. Peters, MO