9 Best Things to Do in Cape Girardeau, Missouri 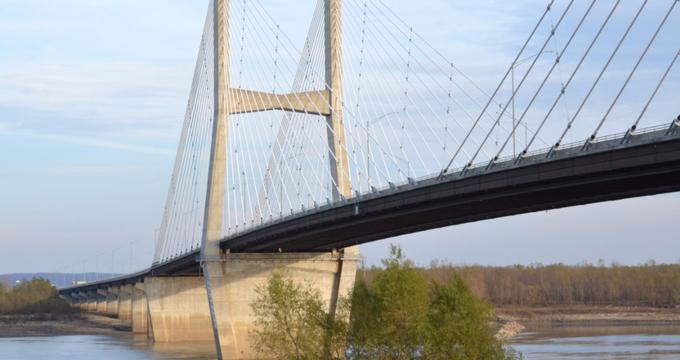 Cape Girardeau is a small city in Missouri situated along the western bank of the Mississippi River. It has over 250 years of history along with several intact historical landmarks to visit like Fort D and the Trail of Tears Trail. As for shopping, there is a large indoor mall, and lots of antique stores and specialty shops. Families visiting Cape, as the locals like to call it, can stop by one of the many playgrounds and adventure parks. The downtown features art murals a musical theater, plus some highly acclaimed restaurants. 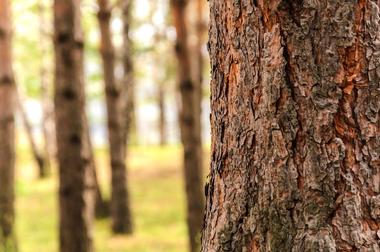 The Trail of Tears is a 3,415-acre State Park. The name was chosen for this trail to pay tribute to the Cherokee Indians who lost their lives here almost 200 years ago during a forced relocation. Although not a happy piece of history, the trails history today is much more peaceful and joyful. Visitors travel here from all over to enjoy the park's many hiking trails, many of which are named in the Cherokee Indians native language. Other recreational activities include picnicking, fishing, backpacking and camping. Besides campsites, other accommodations can be found such as cabins and an Inn. 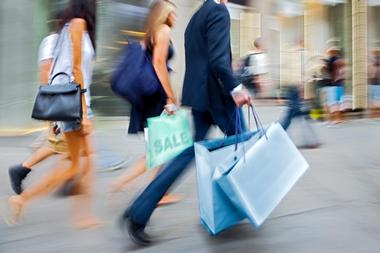 West Park Mall opened in 1981 by a company called May Centers. This indoor shopping center features five anchor stores. They are Macy's, Barnes & Noble, JCPenney, Old Navy, and Ashley HomeStore. In addition to these anchor stores, the mall has a variety of shopping options to offer its customers. There are several stores that sell children’s apparel, jewelry, shoes, health and beauty supplies, eyewear, women’s and men’s apparel as well as a handful of specialty shops. Furthermore, shoppers can delight in a tasty sweet treat at Kacie’s cookies, or visit a Creole, Burger, or Mexican restaurant for a heartier meal. 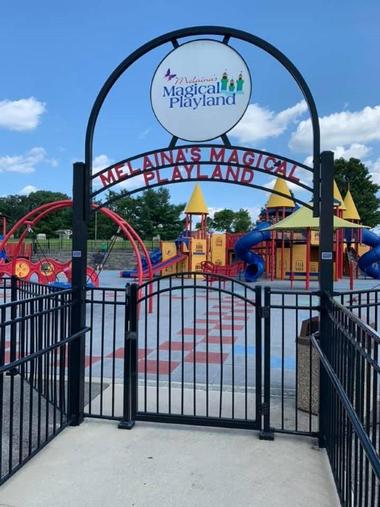 Melaina’s Magical Playground is an all-inclusive and fully-accessible playground for children of all ages and abilities. The idea for this playground was inspired by Melaina Cunningham, and her parents Jeff and Andrea. Melaina faced a tragic disease called Nemaline Myopathy. Yet, even with the setbacks it caused, Melania was such a happy child. But, unfortunately, her physical limitations prevented her from enjoying the local parks. So, her parents and a Missouri State Representative helped design and create a park where children and adults with disabilities could play and have fun. This playground, just like Melaina’s spirit, is truly magical. 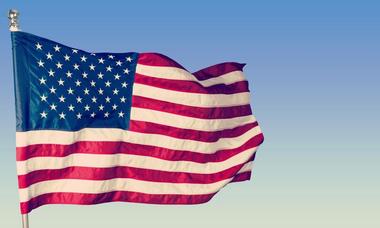 Fort D was built during the Civil War to defend the Union troops against the Confederate troops. In 1861, General Ulysses Grant came to Cape Girardeau to take command of the Union troops. Several battles occurred between this time before an attack by Confederate forces fell upon the troops in Cape Girardeau in 1863. Fort D did not fall under attack and the Union forces were able to ward off the Confederate troops. In the years that followed the war, Fort D went through many transitions. Then in 2005, the site underwent significant improvements where interpretive signs were placed, along with a Civil War living history. 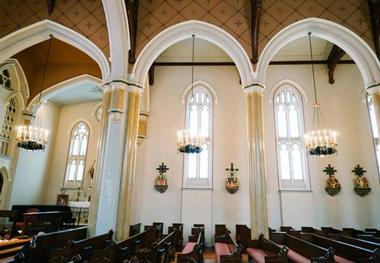 
Before becoming Old St. Vincent’s Catholic Church, the church was known as the Red House. The first Mass was celebrated in 1833. Several years later, a tornado left the church in ruins. So, a new church was constructed by Joseph Lansmon, a native of Cape Girardeau. He completed St. Vincent’s Church in 1853. Many decades passed and by 1976, the church was no longer in service and its fate was unclear. A group of 15 locals vowed to restore the church and received permission from the bishop and the Vincentian Fathers. They helped preserve much of the interior and exterior along with several artifacts. 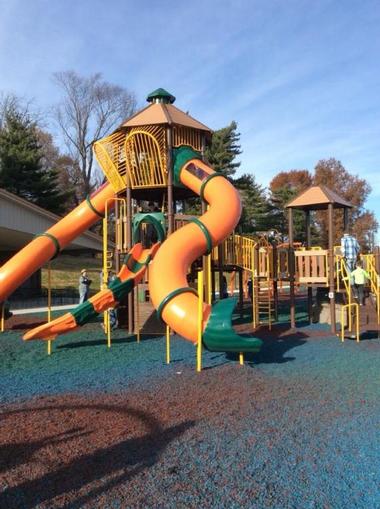 
Levi’s Adventure Trail is an ADA-accessible playground that opened in 2017. It’s a fun and adventurous space where children can laugh, play, and interact with other kids. There are a few climbing structures, some water and sand areas, several swings, and perhaps the most popular feature, a zip line. During the evening hours the park lights come on, so kids can play even as the sun goes down. Besides the lights, the park is equipped with full-service bathrooms, a water fountain and a filtered water station to refill bottles and thermoses. This park honors, Levi Collom, a local boy who died unexpectedly on March 18, 2012. 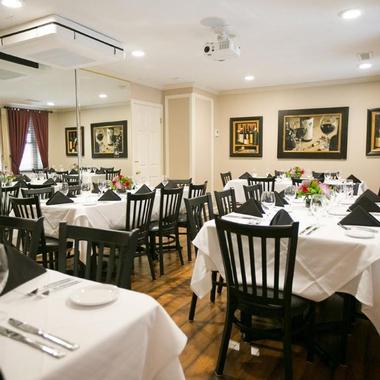 36 Restaurant and Bar is owned by husband and wife, John and Vanessa Klein. They met as coworkers at a local restaurant and wanted to become restaurant owners themselves. So, after they celebrated their wedding and honeymoon, they immediately started working on a business plan. One of the key components of their plan was to hire friend and colleague, Chef Houston Sutton. He was thrilled to take on the position as head chef and remains a key part of the operation. 36 Restaurant and Bar provides patrons a warm and welcoming environment paired with fine dining cuisine and numerous wine offerings and a generous selection of beers. 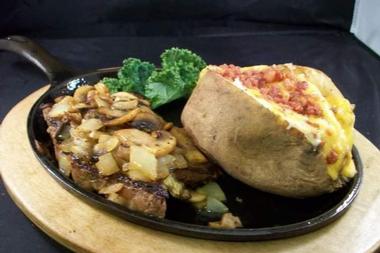 Broussard's Cajun Cuisine first opened in 1986 by Louisiana locals, Barron and Kathy Broussard. When they arrived in Cape Girardeau, they wanted to bring traditional Cajun cuisine to the area. Not only that, but they decorated the restaurant with New Orleans flair to give customers the feel of being in Louisiana. They even went so far as to install an alligator tank along the bar’s wall. The Broussard’s sold the restaurant in 1991 and it was sold a few more times before current owners Stephanie and Hunter Clark bought it in 2004. The Clark’s still use the Barron’s original, authentic recipes and provide first-class service. 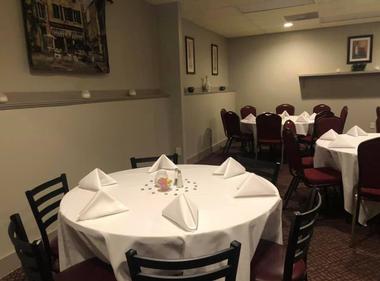 Bella Italia Restaurant is a staple in the Cape Girardeau community. Sadly, Bella’s burned to the ground many years ago. Although this tragedy was felt the worst by the owner, Mark Dirnberger, he did not let his dreams die with that fire. Within eight months, he rebuilt and reopened his restaurant. All these years later, it’s still in business and serving delicious authentic Italian cuisine. The restaurant features a bar, banquet rooms, and a separate outdoor dining space that can sit up to 25 guests. Menu items include baked pastas, pizzas, tossed pasta, old-world favorites, soups, salads, paninis, and more.

9 Best Things to Do in Cape Girardeau, Missouri