8 Best Things to Do in Waldorf, MD 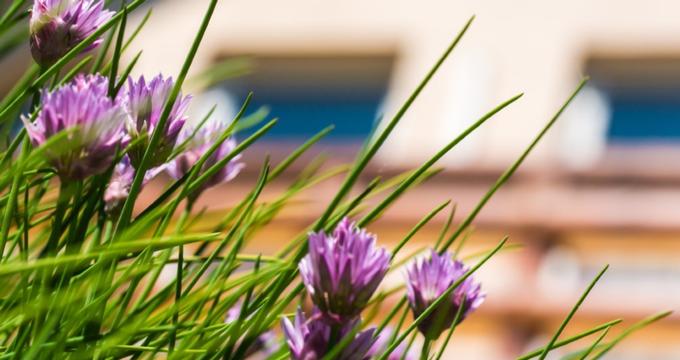 Waldorf is a lovely unincorporated community in Charles County, Maryland, located approximately half an hour southeast of Washington, D.C. The community was originally settled in the late 19th century as a rural train station crossroads, named in honor of a local family. Today, it is best known as the site of the Dr. Samuel Mudd House and Museum, which preserves the home of the notorious Confederate sympathizer and John Wilkes Booth accomplice who aided in the assassination of President Abraham Lincoln. Regency Furniture Stadium presents minor-league baseball games throughout the season, showcasing design elements modeled after Fenway Park. 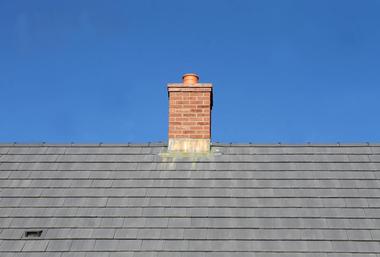 The Dr. Samuel Mudd House and Museum preserves the historic St. Catharine home, located near the city of Waldorf. The two-part frame farmhouse is best known as the site where Dr. Samuel A. Mudd treated the injured John Wilkes Booth after his assassination of President Abraham Lincoln in 1865. The home had been in the Mudd family since the 1690s, showcasing a two-story main section and a smaller two-bay wing. After Booth shot Lincoln and jumped off the balcony at Ford's Theater, Mudd, a Southern sympathizer during the Civil War, set Booth's broken leg. He was charged as a co-conspirator in Lincoln's assassination and sentenced to life in prison at Florida's Fort Jefferson. Today, the home is privately owned and operated as a living history museum, showcasing information on Mudd's life and position during the Civil War.

Regency Furniture Stadium is the home of the Southern Maryland Nationals baseball team, a participating team in the Cal Ripken, Sr. Collegiate Baseball League. The 4,200-seat stadium, which was inaugurated in 2008, is named in honor of local furniture company Regency Furniture and is designed to evoke the architecture of Churchill Downs and the tobacco barns of the Southern Maryland region. Its left field player doors are modeled after Fenway Park's Green Monster, while its concession stands are named in honor of Baseball Hall of Famer Brooks Robinson. Delicious restaurants onsite serve up seafood-themed concessions and menu items, including Maryland-style crab cakes and "sea dog" fish hot dogs. Additional attractions include the family-friendly Pinch's Playground, featuring a rock climbing wall, and the 54,000-gallon Crabby Cove artificial point, which offers paddle boating experiences.

Shlagel Farms has been in operation for over a century, overseen by the third generation of the Shlagel family. The farms sell delicious locally-grown fruit and vegetables to farmer's markets and grocery stores throughout the Washington, D.C. and Baltimore areas and operate a CSA program for area subscribers. Visitors can pick their own pumpkins at the farm on October weekends or enjoy educational farm experiences for the entire family on select weekdays, showcasing wagon rides and petting zoo experiences. Farm workshops highlight animal care practices and gardening and harvesting methods, teaching future generations how to care for Maryland's terrain and protect natural resources.


St. Charles Towne Center is a lovely bi-level shopping center located within the planned community of St. Charles, within Waldorf's city limits. The mall, which was constructed in 1988, is the only regional mall in Southern Maryland, stretching across nearly a million square feet and showcasing over 130 specialty and upscale stores and dining destinations. Anchor stores include national chain favorites like Sears, Macy's, JCPenney, Kohl's, and Dick's Sporting Goods. A wide variety of popular specialty stores are also showcased, ranging from fast-fashion favorites like Old Navy and H&M to upscale retailers like American Eagle, New York and Company, and Lane Bryant. Adjacent to the mall, an AMC Theatres cinema plays first-run blockbuster films.

Dat Jerk Caribbean Chargrill is the vision of restaurateur Richard Fray, who relocated from Southern California to the Maryland region to bring Cuban and Jamaican fare to the Chesapeake Bay. The restaurant serves up a variety of delicious Caribbean favorites, including shrimp varieties sold by the pound in vibrant flavors like buffalo, lemon pepper, honey lime jerk, and Maryland-style Old Bay. Delicious jerk chicken and pork dishes feature perfectly-rotisseried meats, while traditional entrees like curry chicken and honey lime salmon highlight traditional Caribbean recipes. All menu items are available as tossed bowls, in wraps, or stuffed in homemade roti shells. Homestyle side dishes range from fried plantains to stew peas and Caribbean-style rice and beans with coconut milk.

8.The All American Steakhouse and Sports Theater

© The All American Steakhouse and Sports Theater

The All American Steakhouse and Sports Theater is a unique restaurant concept offering several locations throughout the Maryland region, including locations in Edgewater and Waldorf. The restaurant chain, which was founded by restaurateurs Brock Anderson and George Jones in 2003, is famed for its wet and dry-aged steaks, which are cut in-house by professional butchers onsite daily. All steaks are aged on average between 45 and 70 days and then dry-aged another week according to an extensive secret aging process trademarked by the restaurant. Affordable steak and seafood entrees are served up in a family-friendly steakhouse environment, emphasizing old-fashioned American service. Entree favorites include selections like center-cut mesquite-grilled pork chops drenched in mushroom marsala sauce, mesquite-grilled salmon filets with grilled pineapple, and black and bleu burgers topped with Cajun seasoning and onion straws.

8 Best Things to Do in Waldorf, MD