8 Best Things to Do in Elkton, MD 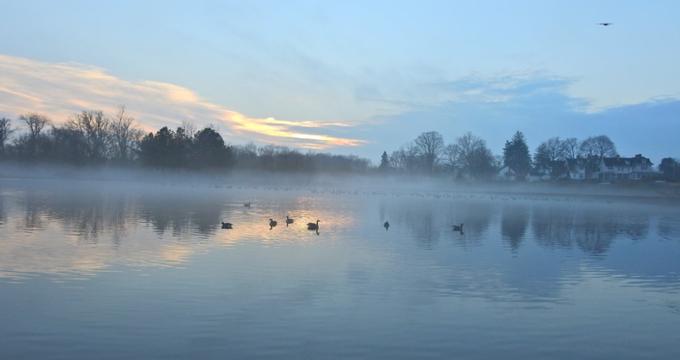 Elktown is a charming town located at the navigational head of the Elk River, originally known as the Head of Elk due to its use as a travel route to the nearby Chesapeake Bay. During the 19th and 20th centuries, the town was known as the "Gretna Green of the East" due to its popularity as an elopement site for area couples. Today, it offers lovely rustic attractions for visitors looking to experience true small-town Maryland life, including the state's oldest preserved historic covered bridge, which can be traversed on foot throughout the year. Each year, the city hosts the annual Fairhill Scottish Games, which attract more than 500 Scottish and Celtic performers and competitors. 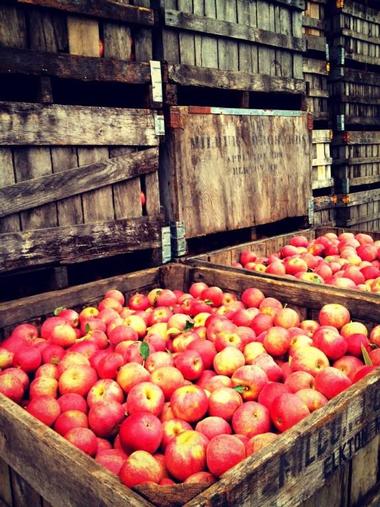 Milburn Orchards is a delightful you-pick family farm operated in Elkton for five generations, known for its signature fresh apple cider crafted from apples grown on site at the farm. All apple ciders are made from three to four apple varieties and are pasteurized for safety, available between apple harvesting time and the end of December. Visitors can explore the farm's "Big Back Yard" and pick for their own cherries, blueberries, raspberries, apples, and blackberries throughout the harvest season. Local produce and farm-raised beef and pork are sold throughout the year at the farm's on-farm market, while homemade pies, pastries, and baked goods are served up from its bake shop. Family-friendly attractions include an Ice Cream Deck serving up Hershey's and Kilby hand-scooped ice cream and playground equipment areas for visitors of all ages to enjoy. Fairhill Scottish Games is one of the Maryland area's premiere Scottish festivals, attracting more than 500 competitors and performers each year from around the world. The festival, which has taken place each year for more than six decades, attracts some of the world's best Scottish musicians, dancers, and athletes, celebrating traditional Scottish and Celtic culture for several days across the grounds of the Fair Hill Race Track. Visitors can enjoy lively competitions such as caber tosses, bagpipe contests, fiddling competitions, and dance-offs or participate in demonstrations of traditional cultural practices and art forms. A full vendor market is also showcased on site, along with food tents set up throughout the fairgrounds serving up Scottish and American fare. Scottish teas are available for tasting at the event's full-service tea room. 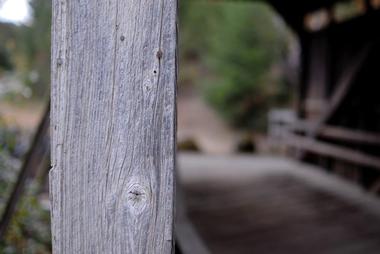 Gilpin's Falls Covered Bridge stretches across North East Creek in Cecil County, originally constructed by bridgewright Joseph George Johnson in 1861. The historic bridge spans a length of 119 feet and showcases lovely Burr arch styling and wooden trusses. It was erected just upstream of Samuel Gilpin's mills and dam at the time of its construction. Though it is closed to vehicular traffic today, it was restored to its historic condition in 1959 and listed on the National Register of Historic Places, open to the public as a pedestrian bridge for foot traffic today. Visitors can view its unique architectural elements, including sheltering clapboard walls, king-post trusses, and arched timber beams as they walk across the state's longest remaining covered wooden bridge. 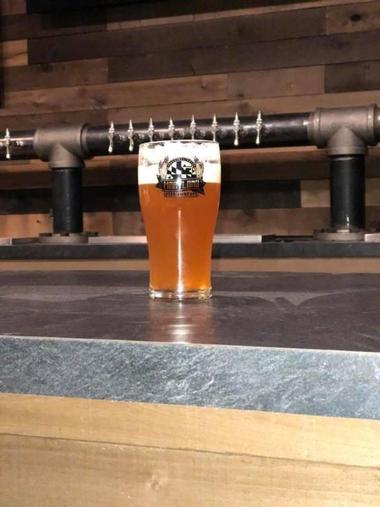 
Walnut Springs Farm is a delightful family-operated farm that has been operated by the Johnson family for over 40 years, located within the lovely town of Elkton for over 75 years. The farm, which is overseen by Ruth Ann and Phil Johnson, has offered pick-your-own experiences for customers each year since 1975, showcasing delicious strawberry, blueberry, sweet cherry, and red and black raspberry fields open to the public for picking during harvest months. Environmentally-friendly farming practices guarantee all fruits are safe for eating. Elderberries are also sold for wholesale to restaurants and food companies, with some elderberry products available onsite for visitor purchase. School tours are available for local area student groups with advance reservation. Fair Hill Inn Restaurant and Greenhaus Biergarten is a delicious fine dining destination in Elkton, opened in 2015 on 1.5 acres of farmland at the former Mitchell house estate. The home, which was also known as the Granite House at the time of its construction, connects to area Revolutionary War and War of 1812 history, serving as the former home of Maryland congresspersons and thoroughbred horse racing luminaries. Today, it has been converted into an upscale dining space showcasing four distinct dining rooms with romantic ambiance and unique character. Diners can enjoy delicious brick-oven fare throughout the week, including pizza, ribs, and burgers. A greenhouse and beer garden serves up more than 50 draft beer and cider selections throughout the week. 8 Best Things to Do in Elkton, MD

5 Best Things to Do in Timonium, MD

25 Best Things to Do in Baltimore