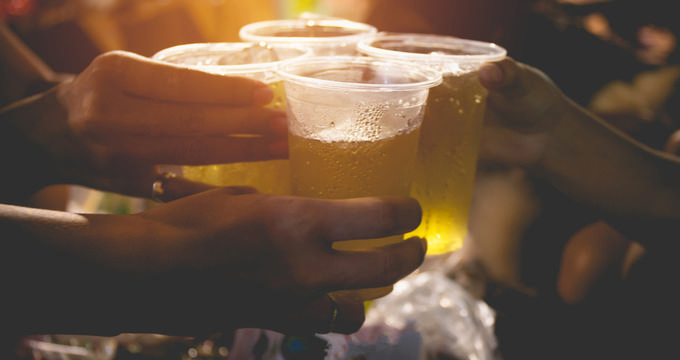 The history of beer brewing in Louisiana dates back to the region’s occupation as a French colony, with the opening of the La Brasserie New Orleans brewery in 1723. Throughout the next two centuries, notable historic breweries thrived throughout the state, including the New Orleans Brewing Company, which was formed in 1890 as the merger of six high-profile regional breweries. Following the implementation of Prohibition, the state’s beer industry declined, but since the opening of Abita Brewing Company in 1986, it has experienced a revitalization. Today, the state is home to more than three dozen breweries and brewpubs, ranking it 36th in the nation for craft breweries per capita. 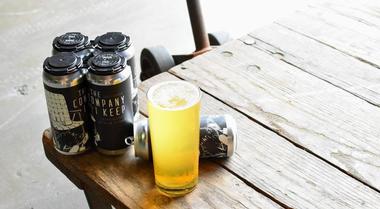 Great Raft Brewing is a Shreveport brewery that was opened by Andrew and Lindsay Nations in 2013, making it the city’s first modern microbrewery since the Prohibition era. It offers three flagship year-round brews, including its Southern Drawl Pale Lager, its Reasonably Corrupt Black Lager, and its Commotion Pale Ale. Seasonal and small-batch brews include its Make Believer Session IPA, Born In A Barn Belgian Saison, Grace and Grit Double IPA, and several recent collaborations with Washington, D.C.’s Bluejacket Brewery. Its adults-only tasting room offers tours on Saturday afternoons and sells drafts and to-go cans and bottles Wednesdays through Saturdays.

, OH -- You are reading "18 Best Louisiana Breweries" Back to Top 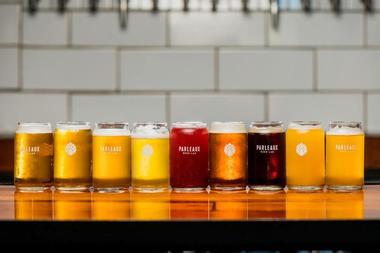 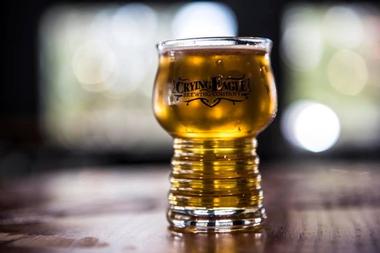 Crying Eagle Brewing Company’s name is a translation of the indigenous Atakapa term Quelqueshue, which was also used in naming the region’s Calcasieu River. The brewery was opened in 2016 by Eric Avery and offers a 1,500-square-foot brewhouse and beer garden that is open to the public Wednesdays through Saturdays, with public tours offered on Friday and Saturday afternoons and evenings. Flagship brews include its Pistol Bridge Porter, Louisiana Lager, Ready to Mingle Belgian-style Single, and Hop Blooded IPA, while specialty beers include a seasonal Strawberry Rye and a Calcasieu Common Ale. Light pub fare is served at the Bistro at Crying Eagle, including pizzas, panini sandwiches, and bar appetizers. 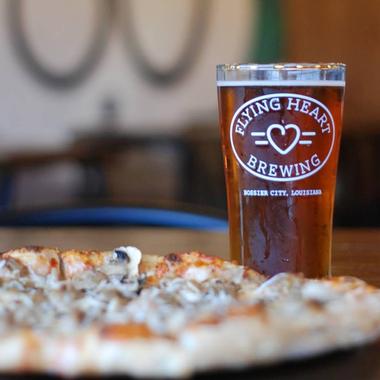 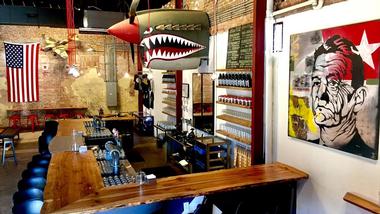 Flying Tiger Brewery was the vision of business partners Robert Brewer, David Johnson, Brooks Hamaker, and James Simpson and is a reference to the famed World War II flying squadron, which has ties to the Monroe region through its former commander, a longtime area resident. Its casual taproom was opened to the public in 2011 and offers weekend tours, live music performances, and rotating food truck pop-ups. An outdoor beer garden is also offered at the facility, which is open Wednesdays through Saturdays. Four year-round flagship beers are brewed, including the Man at Arms Amber Ale, Burma Blonde lager, Heroic Hops IPA, and draft-only Nitrogen Milk Stout. 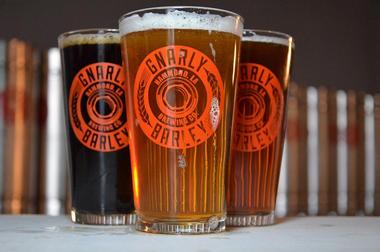 Gnarly Barley Brewing was the vision of homebrewers Zac and Cari Caramonta, who gained their reputation on the Louisiana craft beer scene following their appearance at the 2011 New Orleans on Tap Beer Festival. The 14,000-square-foot brewery, which was opened in 2014, has been named as one of the country’s fastest-growing breweries and was the recipient of the prestigious 2017 Louisiana Lantern Award for excellence in manufacturing. It offers a family-friendly and dog-friendly open-air taproom with views of the brewery’s operations that is open to the public Fridays and Saturdays, with periodic tour times available. Flagship beers include the brewery’s Catahoula Common, Radical Rye-P.A., Korova Milk Porter, and Jucifer New England-style IPA. 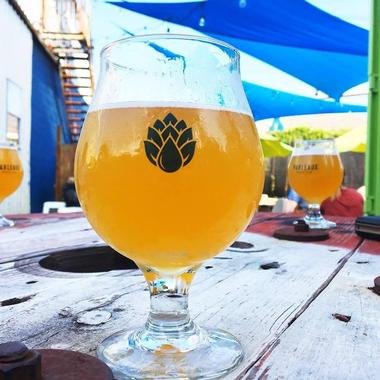 -- "18 Best Louisiana Breweries" Back to Top or Romantic Getaways 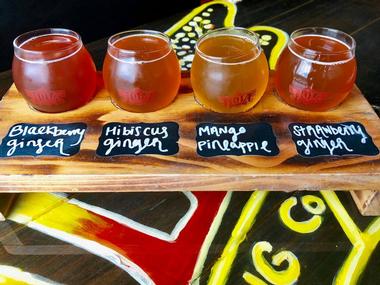 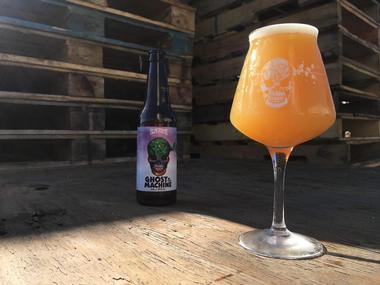 Parish Brewing Co. is Louisiana’s second-largest brewery, located in Broussard within the heart of Cajun Country. The brewery was an overnight success for its Canebrake Louisiana Wheat Ale, which remained in significantly higher demand than its production capacity until the 2012 opening of its new brewhouse facility. Today, it also crafts a wide variety of IPAs, including the Bloom and Nova Vert juice bomb IPAs and the Ghost in the Machine Double IPA. Other beers include its Envie American Pale Ale, South Coast Session Amber Ale, and Reve Coffee Stout. A specialty reserve series offers barrel-aged brews, while limited releases focus on dry-hopped ales and imperial variants of the brewery’s flagships. Its kid-friendly and dog-friendly taproom is open to the public Mondays through Saturdays and offers brewery tours throughout the afternoon on Saturdays. 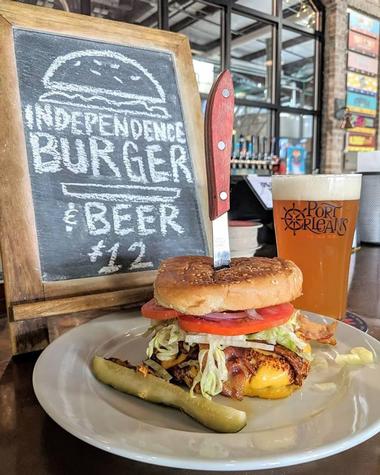 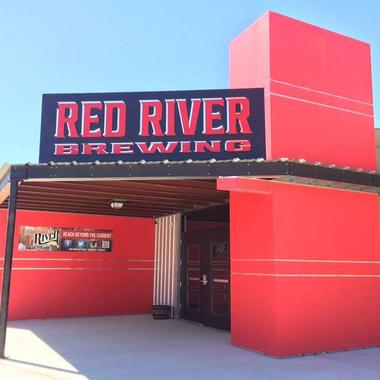 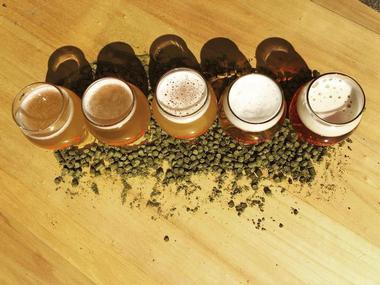 Second Line Brewing is located within New Orleans’ Mid-City neighborhood and takes it name from the city’s tradition of second-line parades, which trace back to century-old jazz funeral traditions and are popular local events for a number of special occasions. The brewery is known for its sustainable practices, including its partnership with Local Cooling Farms to reuse spent grains. Year-round brews include its Batture Blonde Ale, Route 47 Red IPA, West Coast IPA, and A Saison Named Desire. Its family-friendly and pet-friendly beer garden is open to the public seven days a week and serves as a local community gathering spot, hosting a variety of public special events. 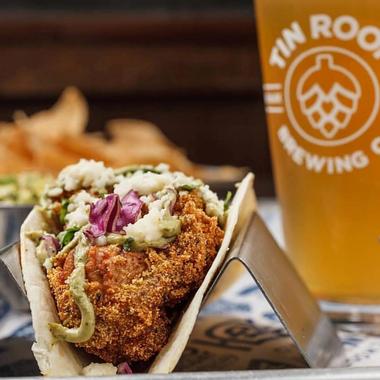 Tin Roof Brewing Co LLC is Baton Rouge’s largest craft brewery, located near Louisiana State University. The brewery was started by two childhood friends in 2010 and offers a taproom facility that is open to the public Tuesdays through Sundays. Flagship beers include its Uber Froot Blackberry Berliner Weisse, Voodoo American Pale Ale, Tin Roof Blonde Ale, and Juke Joint American IPA, while seasonal offerings include its Parade Ground Coffee Porter, Gameday Session IPA, and Bayou Bengal Pale Lager, which is officially licensed for brewing during the university’s football season. Public special events at the brewery include weekly Yoga on Tap events and brewery tours, which are offered on Saturday afternoons. 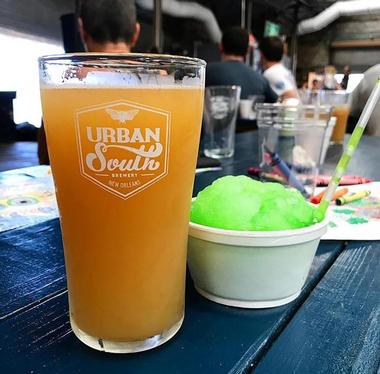 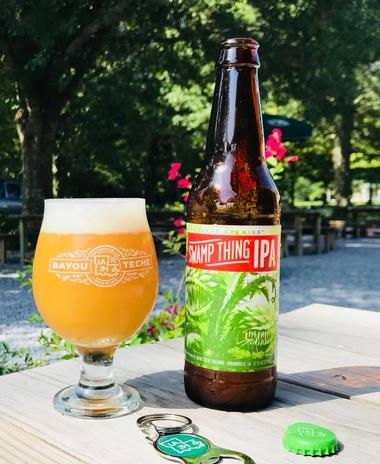 Bayou Teche Brewing was founded in 2009 by brothers Byron, Dorsey, and Karlos Knott and is influenced by Karlos’ experiences serving a six-year deployment in West Germany. Following his return, Knott wished to create a microbrewery that would create old-world-style beers specifically designed to pair with classic Cajun dishes. When it opened, the brewery was housed within a converted railway car, but today it has been developed into a full farmhouse brewery facility, featuring a taproom open seven days a week. Innovative brews include the brewery’s La 31 series, which showcases beers such as its Acadia Farmhouse Ale, Swamp Thing IPA, Cocodrie Double Dry-Hopped IPA, and Walking Dead Coffee Kolsch. Brewery tours are offered on Saturday afternoons, and Cajun jam sessions are hosted every Sunday. 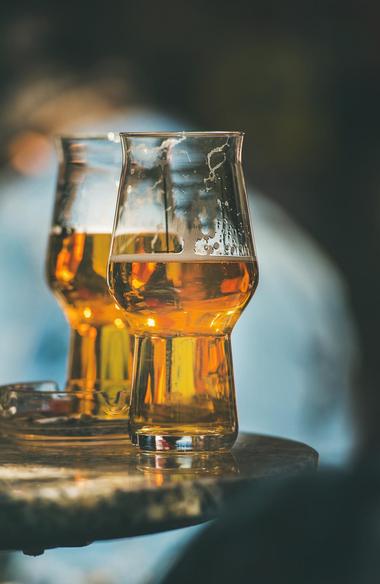 The Courtyard Brewery was New Orleans’ first nanobrewery at its 2014 opening, founded by Lindsay Hellwig and Scott Wood. It offers 19 taps at its Erato Street taproom facility, which is open to the public Wednesdays through Saturdays. The brewery’s notable beers include its Blanche de Orleans Witbier, People Power American Wheat, Blithe Spirit Saison, Unorthodox Interpretations Belgian Blonde Ale, and Join the Parade and On A Spaceship Somewhere American IPAs. Mixed-fermentation beers are also offered, along with a number of rotating taps from top regional and national craft breweries such as New Belgium, Lagunitas, and Ballast Point Brewing Company.

You are reading "18 Best Louisiana Breweries " Back to Top

25 Best Things To Do in Brooklyn, NY