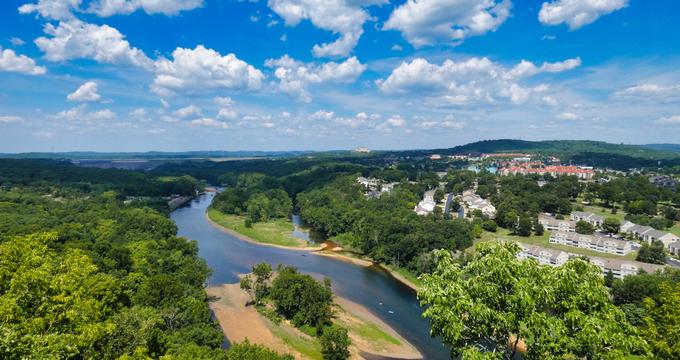 Plan a weekend or day trip to Branson in southwest Missouri where you can visit unique attractions such as the Titanic Museum shaped like the famous Titanic ship, 1800s-themed Silver Dollar City and the World’s Largest Toy Museum. Best things to do in Branson, Missouri with kids include the zoo, the Butterfly Palace, Marvel Cave and a relaxing picnic with views of Table Rock Lake. In the evening, watch the Branson Landing Fountain Show that features music, fire and water. Visitors can also explore unique restaurants, RV parks and wedding venues. 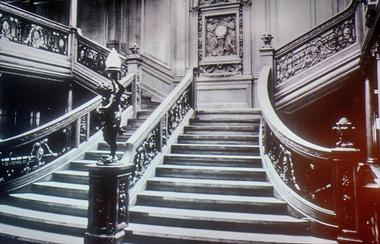 Located on Country Boulevard, the Titanic Museum is a two-story museum shaped like the Titanic and anchored in water. Opened in 2006, the museum was built to be half the size of the original ship and is one of the best things to do in Branson, Missouri. Visitors enter the museum through an artificial iceberg and are given a ticket on which appears the name of an actual Titanic passenger.

Lasting one hour, the tour is self-guided and gives visitors the sensation of being a part of the 1912 voyage. There are 20 galleries and exhibits featuring many fascinating artifacts from the Titanic. The museum also offers a variety of education programs in areas such as geography, math, and science. 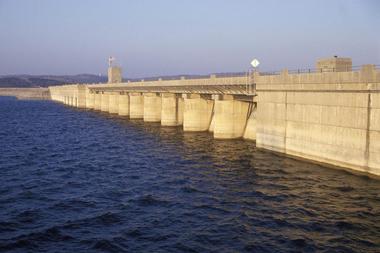 Created by the U.S. Army Corps of Engineers between 1954 and 1958 on the White River, Table Rock Lake is a popular tourist attraction in the Ozarks near the city of Branson. The artificial lake was formed after the construction of Table Rock Dam, which was built in order to protect the area from flooding.

With 800 miles of shoreline, the lake draws boaters, fishermen, campers and day trippers looking for free things to do. Some of the varieties of fish found in Table Rock Lake include bass, bluefish, and catfish. There are marinas and more than 100 resorts around the lake, and boat trips include a full-sized showboat. Campgrounds, picnic areas, and boat launch areas are some of the facilities at the lake. 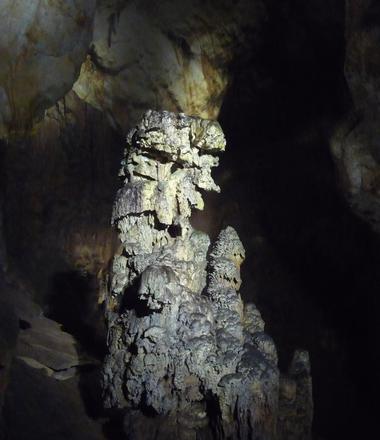 They thought they saw marble, so the cave was named Marble Cave, later to be changed to Marvel Cave. The cave opened for tours in 1894 and was the first major attraction in the Branson area. Today, with one of the largest cave entry rooms in North America, Marvel Cave is a Registered Natural Landmark. Tours include a traditional one-hour tour and a lantern tour where each visitor is given a lantern.

4.Shepherd of the Hills Fish Hatchery 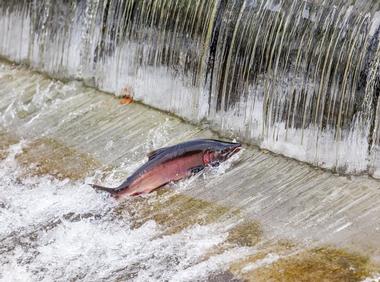 The Shepherd of the Hills Fish Hatchery is located on Hatchery Road below Table Rock Dam six miles southwest of Branson. Established in the late 1950s, the hatchery is the Missouri Department of Conservation’s largest trout-rearing facility and an interesting attraction in Branson, Missouri. Facilities include a nature center, two viewing decks, and picnic areas, among others.

The hatchery’s education program is held at the conservation center where visitors can learn about aquatic life and fishing. If you are wondering what to do in Branson with kids, this is an interesting place to visit. There are many activities including bird watching, hiking, trout fishing, as well as exhibits, displays, and seasonal guided hatchery tours. The three miles of hiking trails provide both fishing access and opportunities to see wildlife. 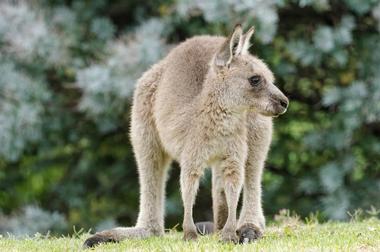 
Located on Shepherd of the Hills Expressway, the Promised Land Zoo is a family owned and operated zoo and a popular Branson attraction. In addition to caring for the animals, the zoo strives to educate visitors about wildlife and provide them with personalized and exclusive zoo encounters.

There are shows throughout the day, including Bottle Feeding Babies, Live Animal Show, and Tug-of-Roar. Some of the animals you will see include antelopes, big cats, kangaroos, zebras, and many more. Foot Safari allows visitors to feed some of the animals on the nine-acre park, while Exclusive Encounters gives them the opportunity to feed and play with certain animals like kangaroos, lemurs, and sloths. 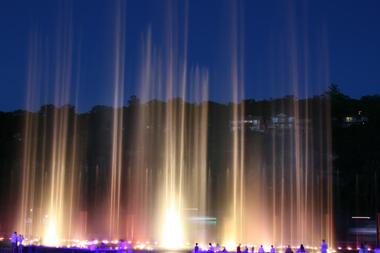 
Located on Branson Landing Boulevard, the scenic boardwalk along the Lake Taneycomo Lakefront, the Branson Landing Fountain Show is a multi-million dollar extravaganza featuring thrilling displays of fire, light, music, and water. The fountain sits at the foot of the dynamic town square and shoots water 120 feet up into the air combined with vertical blasts of the fire cannons.

The fountain show takes place every hour on the hour from noon until 10:00 pm Monday to Saturday, and from noon until 9:00 pm on Sunday, weather permitting. The show is accompanied by musical favorites such as the Star Spangled Banner, Candle in the Wind, Living on a Prayer, and other popular music selections.

7.Things to Do in Branson, MO: Table Rock State Park

Table Rock State Park is located on the eastern side of Table Rock Lake on the southern side of Branson. The state park consists of a little over 356 acres of pleasant landscapes covered with hickory and oak trees. It is an especially popular place to camp because the campsites feature easy access to the lake. Other park facilities include picnic areas, a marina, and a mountain bike trail.

The marina rents out equipment like fishing boats, ski boats, and WaveRunners, and scuba diving lessons and trips are also available. There is a paved ramp to launch boats, and the marina store sells fishing equipment as well as other camping necessities. 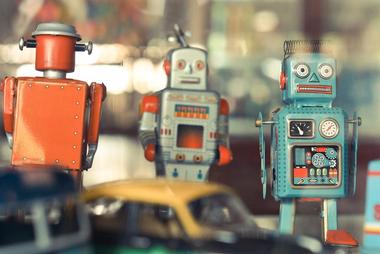 Located on Country Boulevard, The World’s Largest Toy Museum contains more than one million toys. The museum appeals to both children and adults because many of the toys from the past bring back memories for older visitors. The Tin Toy Collection has many Marx toys, named after the early 20th century toy enthusiast, Louis Marx.

The Train Collection contains much more than just trains; it also displays toy cars, fire engines, planes, and several full-sized cars including a 1927 Cadillac and a 1959 Rolls Royce. Other collections include Action Figures, Pull Toys, Roy Rogers, Sports, and many more. 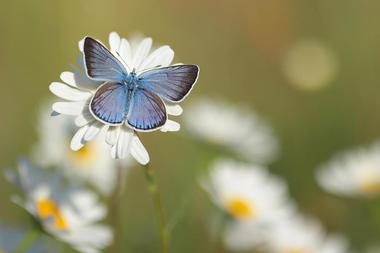 The Butterfly Palace and Rainforest Adventure, a unique and popular destination for visitors, is located on Country Boulevard. Housed in a white building sitting on a hill, it is a walk-through butterfly exhibit and the home of more than one thousand tropical butterflies. The self-guided tour begins with a short film about butterflies followed by a walk through the 7,000 square foot butterfly exhibit with its butterflies, birds, and tropical plants.

The attraction also includes the Great Banyan Tree Adventure and the Emerald Forest Mirror Maze. Live amphibians and reptiles from the rainforest can be seen in The Living Rainforest Science Center. There are also interactive activities for children like feeding and petting.

10.Things to Do in Branson, MO: Ralph Foster Museum

Antiques, dolls, weapons, and many other objects are displayed in the museum. The hands-on Children’s Discovery Room is a popular education program, and the Brownell Research Library contains over 6,000 books and periodicals.

6 Best Things to Do in St. Peters, MO