9 Best Things to Do in Estero, FL 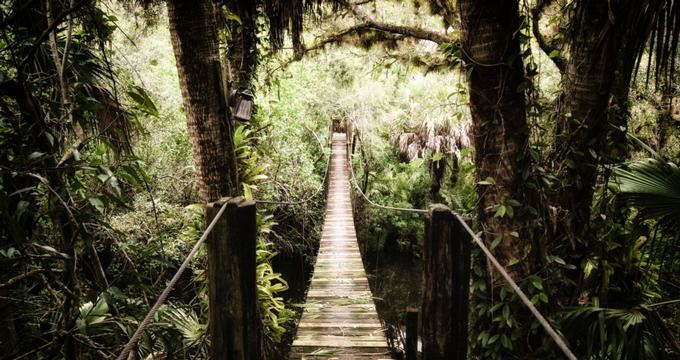 The lovely village of Estero is a top nature lover's destination along Florida's Gulf Coast, conveniently located within day trip distance from Fort Myers and Naples. The village, which is named for the Spanish word for "estuary," is best known as the former home of the Koreshan Unity religious colony, which continues to operate area attractions and retreat centers under the supervision of the College of Life spirituality organization. Visitors can also catch Florida Everblades hockey games at Hertz Arena or explore the pristine waters and archaeological artifacts of Mound Key Archaeological State Park, which preserves significant Calusa indigenous sites. CDC information for travelers. Hours/availability may have changed. 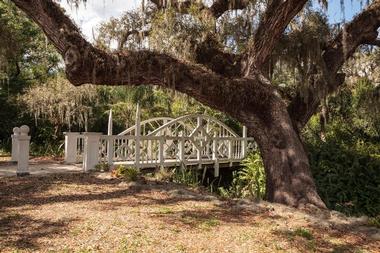 Koreshan State Historic Site preserves the former site of the Koreshan Unity religious colony, which was originally founded in New York state in the 1870s and seceded the last of its colony lands in Florida in 1961. Since 1976, the historic site has been listed on the National Register of Historic Places and operated as a Florida state park, protecting beautiful pine flatwoods ecosystems. Park visitors can observe extensive populations of native Florida wildlife in its natural habitat, ranging from bobcats and gray foxes to American alligators and North American river otters. Opportunities for outdoor recreation include chances for fishing, boating, canoeing, hiking, and overnight camping. 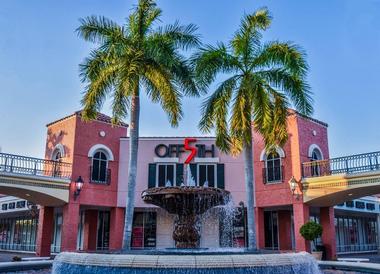 Miromar Outlets are home to more than 140 of the world's top designer and brand-name outlet retail stores, offering savings of up to 70% off original listed prices. The open-air shopping center is home to flagship apparel retailer favorites such as Saks OFF 5th, Neiman Marcus Last Call, Bloomingdale's The Outlet, and J.Crew Factory. Branded outlets include high-end women's designer Kate Spade New York, trendy clothiers H&M, sporting goods favorites such as Puma Outlet, and children's favorites such as the OshKosh B'Gosh and Janie and Jack. After a long day of shopping, guests can dine at full-service and quick-casual restaurant favorites such as La Bamba Real Mexican Food, Luna Rossa Italian Grill, Starbucks, Dairy Queen, and the Wasabi Japanese Steakhouse and Sushi Lounge. 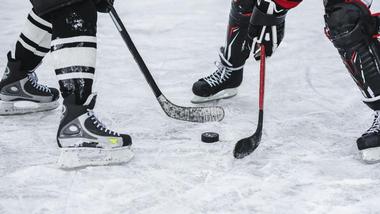 Hertz Arena is Estero's premiere multipurpose sporting arena, originally opened in 1998 as the official home of the Florida Everblades ECHL professional ice hockey team. The arena, which has also been known as Everblades Arena and Germain Arena, hosts Florida Everblades games throughout the year, along with regular season games for the Florida Tarpons indoor football team. Other regular sporting events include home games for the Florida Gulf Coast University Eagles ACHA club hockey team and the annual Florida College Hockey Classic collegiate hockey tournament. Throughout the year, the arena also hosts a full lineup of live music performances by internationally-renowned artists, along with special events such as MMA and WWE fights, professional bull riding championships, boxing matches, and touring circuses.

You are reading "9 Best Things to Do in Estero, FL" Back to Top

The Happehatchee Center is a beautiful 4.5-acre nature sanctuary in Estero, located adjacent to the Koreshan State Historic Site. The site was originally established as a Girl Scout campsite in 1947 and converted into a private eco-retreat space in 1972, named in honor of an indigenous word meaning "happy river." Today, visitors can enjoy a wide range of outdoor activities at the center, including opportunities for kayaking along the pristine Estero River and exercise along nature trails showcasing the region's flora and fauna. Spirituality and wellness activities and retreats are hosted at the center throughout the year, ranging from religious ceremonies and drum circle events to yoga, Tai Chi, and Ayurveda workshops. Visitors can participate in environmentally-focused activities with center staff and volunteers, including permaculture, aquaponics, composting, and gardening classes. 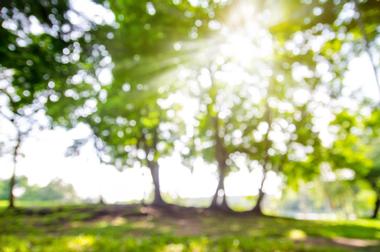 
Mound Key Archeological State Park is a gorgeous Florida state park located along 113 island acres within Estero Bay, protecting an historic archaeological complex of indigenous and early Spanish mounds and artifacts. The park's lands are believed to have served as a significant ceremonial center for the Calusa indigenous people prior to Spanish colonization. Since 1970, the site has been protected on the National Register of Historic Places. Visitors can access the park via boat from the nearby Koreshan State Historic Site or Lovers Key State Park and explore the park's interactive informational trail, which detail the historical context of the park's preserved artifacts. Outdoor recreational opportunities include chances for saltwater fishing, boating, and wildlife watching for native bird and marine species, including manatees and dolphins.

You are reading "9 Best Things to Do in Estero, FL" Back to Top


College of Life Foundation Historic Hiking and Kayaking Tours have been voted as Southwest Florida's best kayaking tour company, offering opportunities to explore beautiful Mound Key Archaeological State Park, Estero Bay, and the waterways of the Estero River. Tours are offered twice daily during the morning and afternoon hours, led by certified Florida Master Naturalists. Hiking and kayaking excursions are available, showcasing the region's beautiful natural bounty and elaborating on the history and operations of the Koreshan Unity organization throughout the 20th and 21st centuries. Private kayaking lessons are also available, along with opportunities for group picnics at state park sites. 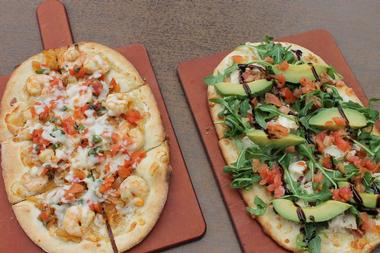 Naples Flatbread Kitchen and Bar opened its first location in Naples in 2009, overseen by restaurateur Ralph Desiano. Today, the regional chain operates three locations throughout Florida, including a location in Estero opened in 2009. Delicious Mediterranean and American fusion menus highlight the restaurant's signature artisanal pizzas, which are available as gourmet flatbreads or prepared traditional Neapolitan or New York style. Signature half-pound overstuffed burgers are topped with gourmet ingredients such as quinoa, portobello mushrooms, and guacamole. A variety of gastropub-style appetizers are also served up for sharing, including concoctions such as Santa Fe-style chicken egg rolls and fire-roasted chicken or cauliflower wings. A full-service bar serves up craft beers and more than 30 wines served by the glass.

South Fork Grille is a vibrant American-style restaurant owned and operated by married duo Joe and Donna Scali-Sofia, named after the couple's Long Island hometown. The delectable farm-to-table restaurant sources all of its produce and seafood from regional farms and fishers, in order to provide diners with the freshest, highest-quality dining experience available. Gourmet land and sea entrees are served up in stylish dining spaces, including the restaurant's signature Montauk-style lobster rolls. Delectable traditional and gluten-free pasta entrees are also served up, including braised beef gnocchi, seafood pappardelle, and Tuscan-style cappellini. Weekend brunch menus highlight options such as eggs Benedict, Buddha bowls, and daily special quiches.

You are reading "9 Best Things to Do in Estero, FL this Weekend with Friends" Back to Top or More places to see near me

Ford's Garage is a classic-style neighborhood beer and burger joint, decorated in the style of a vintage 1920s-era gas service station. As the first restaurant to enter into a brand licensing agreement with the Ford Motor Corporation, the restaurant showcases restored Model T Fords and old-fashioned gas pumps in its dining room alongside Prohibition-style design elements. Gourmet burgers are served up at lunch and dinner, stuffed with delectable toppings such as Gouda cheese, hickory-smoked brisket, guacamole, and fried eggs. All burgers are prepared with diners' choice of Black angus beef, turkey, chicken, or vegetarian patties. A tap selection of American craft brews is served up at the restaurant's bar throughout the day, along with craft cocktails, fine wines, and non-alcoholic beverages.

9 Best Things to Do in Estero, FL

You are reading "9 Best Things to Do in Estero, FL " Back to Top

11 Unique Things to Do in Miami This Fall

23 Best Things to Do in Panama City Beach, Florida

22 Best Things to Do in Islamorada, Florida Keys

20 Best Things to Do in Jacksonville, Florida