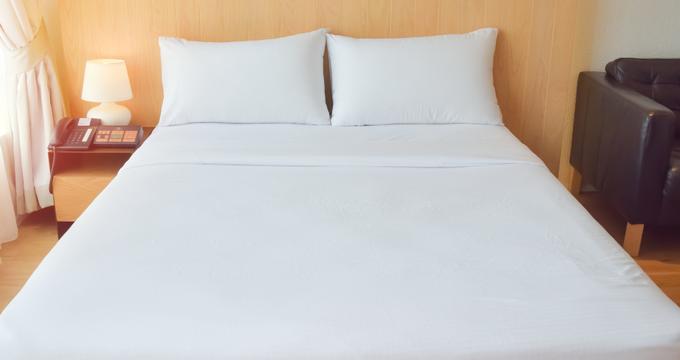 Whether you’re looking for family accommodations near the tourist-heavy South Rim or secluded lodge or campground experiences near the more primitive North Rim, these hotels and accommodations in Grand Canyon National Park offer convenient access to all of the area’s natural wonders and outdoor attractions. CDC information for travelers. Hours/availability may have changed. 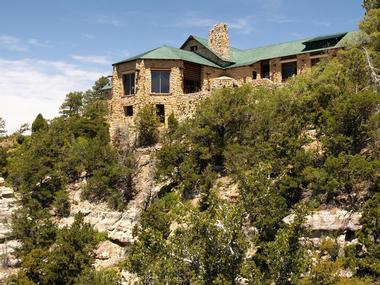 Grand Canyon Lodge is the only hotel located on the canyon’s North Rim, offering panoramic views of the region’s natural wonders from a variety of guest accommodations. The lodge has been open since 1928 and offers queen and king guest rooms with in-room telephones and optional crib and rollaway use. Western, Pioneer, and Frontier cabins are also offered, sleeping between three and six guests and featuring amenities such as mini fridges, coffee makers, writing desks, and private porches. Several of the cabins are ADA-accessible with roll-in showers. Onsite restaurants include the Rough Rider Saloon, the Coffee Saloon, the Deli in the Pines, and a full-service dining room. A full campground is also available, offering a service station, camper store, and laundry facilities. 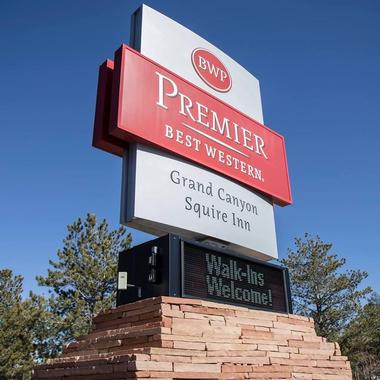 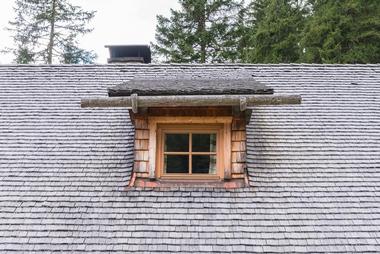 Bright Angel Lodge is a National Historic Landmark lodge, designed in 1935 by famed architect Mary E.J. Colter at the request of the Santa Fe Railroad. The lodge is designed to evoke the region’s natural beauty, with features such as a lobby fireplace designed to mimic the Grand Canyon’s rock layers. Several nearby historic structures, including the Buckey O’Neill Cabin and the Red Horse Station, were preserved and incorporated into the lodge’s design. 90 rooms and cabins are offered, featuring amenities such as Keurig coffee makers, satellite televisions, and refrigerators. Two restaurants are available on site, including the light-fare Harvey House Café and the Arizona Room, which directly overlooks the Grand Canyon’s rim.

Long weekend getaways with friends near you, weather, best small towns, what should I do in for couples, cheap, with friends, nearby, now, tonight, fun things to do near me: WA, Charleston, New England, Cleveland, San Diego 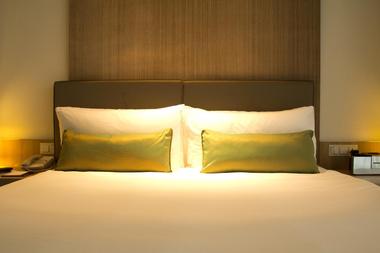 Canyon Plaza Resort is located approximately one mile from Grand Canyon National Park and offers convenient access to nearby tourist sites such as the South Rim and the city of Sedona. The three-story resort offers 232 queen, king, and double rooms and deluxe suites designed with Southwestern flair, featuring amenities such as brand-new LCD televisions, coffee makers, refrigerators, and work desks. Three onsite restaurants are offered, including the Southwest-style steakhouse JJK’s Restaurant, the Wagon Wheel Saloon, and the Wintergarten Lounge. Other resort amenities include a seasonal outdoor pool, indoor spa, and gift shop. A national park shuttle and group tour excursions to nearby sights are also available in season. 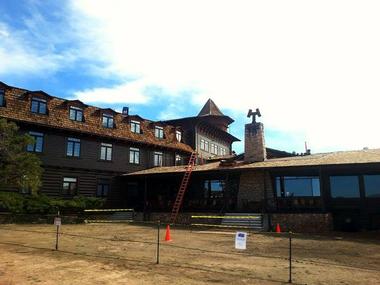 
El Tovar Hotel is the Grand Canyon region’s premier historic resort lodge, designed in 1905 by chief Santa Fe Railway architect Charles Whittlesey. The lodge was designed to evoke Swiss chalets and Norwegian villas and constructed at a cost of $250,000, making it the most elegant and extravagant hotel of the era west of the Mississippi River. Throughout the 20th century, the lodge was host to international luminaries such as Albert Einstein, Theodore Roosevelt, and Sir Paul McCartney. Today, the lodge is a National Historic Landmark, offering 78 double, queen, and king rooms and suites that are all uniquely designed, named, and decorated. All rooms feature satellite televisions, Keurig coffee makers, in-room safes. A fine dining room, lounge, gift shop, and full bell and concierge service are also offered. 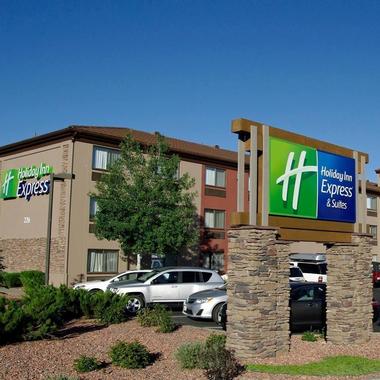 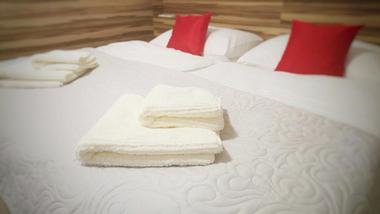 Kachina Lodge is located along the Grand Canyon’s South Rim, offering partial private canyon views from most guest rooms. The family-friendly lodge is located within walking distance of major attractions and dining facilities at nearby lodges such as El Tovar and Bright Angel Lodge. The lodge offers streetside and canyon view non-smoking double queen and king bed rooms. In-room amenities include flat screen televisions, telephones, Keurig coffee makers, refrigerators, and safes. A number of ADA-accessible rooms are available, featuring amenities such as roll-in showers. Though the hotel is not air conditioned, evaporative coolers keep rooms at a comfortable temperature year-round. 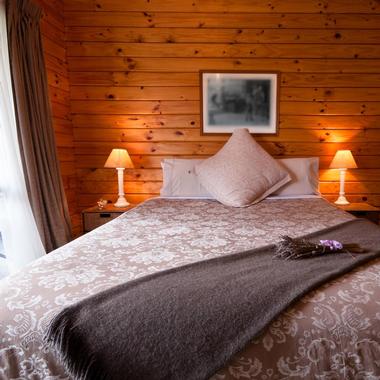 Kaibab Lodge is located 8,770 miles above sea level within the North Kaibab National Forest, approximately five miles from the national park boundary. The lodge was built circa 1927 and formerly operated as a working cattle ranch. Today, the lodge is known as a secluded getaway location, offering a respite from more heavily-touristed areas of the region. None of the hotel’s 24 rooms offer in-room televisions or phones, allowing visitors to disconnect from the modern world and enjoy the surrounding national forest and park. The Kaibab Lodge Restaurant offers full breakfast service and casual dinner dining opportunities, and a lounge offers wine service and a rustic stone fireplace. 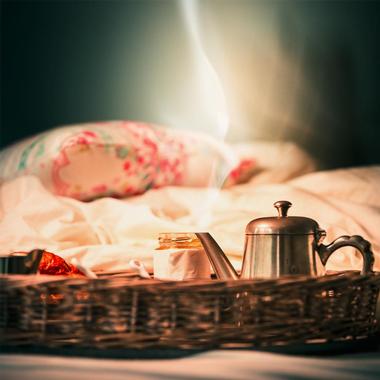 Maswik Lodge is located within the region’s Ponderosa pine forests and offers contemporary lodging within a 250-room lodge complex. Though the modern hotel was constructed in the 1960s, the lodge’s origins date back to a 1927 motor lodge constructed by the Santa Fe Railroad. The lodge is named after the legend of a traditional Hopi kachina spirit who is believed to watch over the canyon region. 12 two-story buildings within the Maswik North part of the lodge complex offer double queen or king bed rooms, while six two-story buildings in Maswik South feature queen bed rooms. In-room amenities include satellite televisions, hair dryers, and Keurig coffee makers. Dining is available at the Maswik Pizza Pub, which offers standard American bar fare, and four food court stations serve to-go breakfast, lunch, and dinner options. 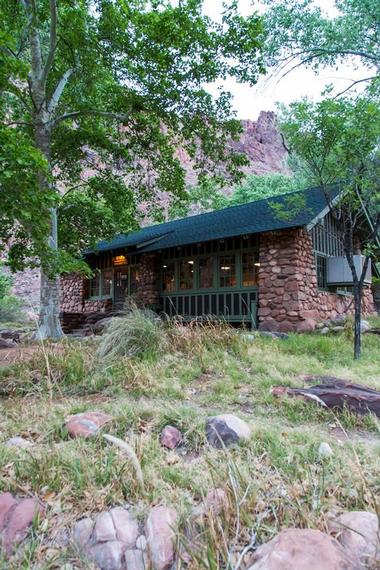 Phantom Ranch is located at the bottom of the Grand Canyon, along the Colorado River’s northern side at Bright Angel Creek. As the only lodging option in the region located below the canyon rim, the ranch is only accessible on foot, mule, or by boat raft. The ranch was designed in the 1920s by Mary Jane Colter at the request of the National Park Service and is one of the most sought-after accommodation sites in the region today, offering a room lottery due to its extremely limited space. Cabins accommodate two to 12 visitors, with dormitories available only to area hikers, who are advised to book space 13 months in advance of desired stay. The ranch’s canteen offers family-style meals twice a day and provides sack lunches for hikers upon request. Though children are welcome at the ranch, visitors under five are restricted to cabin use only due to extreme temperatures and strenuous conditions on hikes. 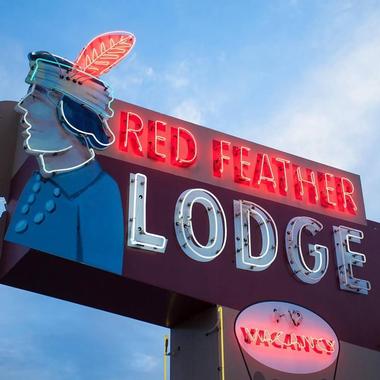 12.The Grand Hotel at the Grand Canyon

© The Grand Hotel at the Grand Canyon

The Grand Hotel at the Grand Canyon is the region’s only three-diamond rated hotel, located one mile from the national park’s South Rim entrance. The hotel was constructed in 1998 and fully renovated in 2016, offering 121 guest rooms and suites with modern amenities and rustic decor. It is operated by Xanterra Travel Collection, the United States’ largest national park concessionaire. Queen, king, and double bed rooms and deluxe suites are available, offering plush-top luxury mattresses, 50-inch high-definition televisions, iPod clock radios, and Keurig coffee makers. Hotel amenities include a full-service steakhouse and saloon serving breakfast buffet and dinner, nightly live entertainment, an indoor swimming pool and hot tub, a parlor game room, and fitness and business centers. Group activities and guided excursions are offered through the hotel, including tandem skydiving experiences and canyon Jeep tours. 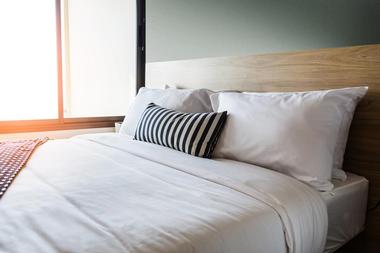 Thunderbird Lodge is located within the heart of the Grand Canyon Village Historic District, which offers a variety of quaint restaurants, shops, and art studios. The lodge is conveniently located near the Bright Angel Trail Head of the 12.8-mile Rim Trail, which spans from the Kaibab Trailhead to Hermits Rest and provides access to attractions such as the Trail View Overlook and the Yavapai Geology Museum. The family-friendly lodge blends contemporary and rustic decor with modern amenities, offering 55 double queen and king bed rooms with full baths, flat screen satellite televisions, refrigerators, and Keurig coffee makers. ADA-accessible rooms with roll-in showers are also available.

Places to eat near me, free points of interest, lakes near me, waterfalls, weekend getaways near me: Woodstock, RV Parks in Tulsa, Romantic Weekend Getaways in Utah 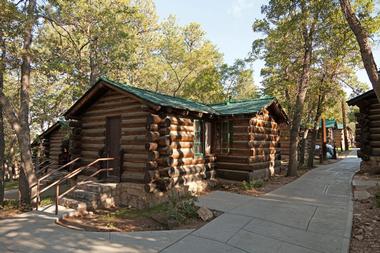 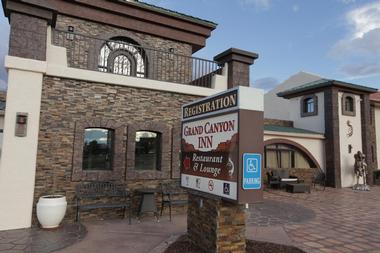 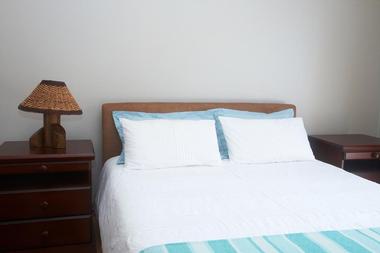 7 Mile Lodge is a unique concept hotel geared toward spur-of-the-moment visitors. In contrast to most hotels in the region that book up months in advance of heavy tourist seasons, the lodge does not accept advance reservations, allowing rates to stay low and availability to stay high. The lodge is located in Tusayan, Arizona along Highway 64 near Grand Canyon Airport and is an easy walking distance from top area attractions such as the IMAX Theater Grand Canyon. 23 double queen and king bed rooms are available, featuring amenities such as refrigerators, cable televisions, and free wireless internet. Though the lodge does not serve breakfast, it is conveniently located near many area restaurants, with discounts available for guests at some. A seasonal shuttle stop is located across the street, transporting visitors seven miles to the Grand Canyon Visitor Center.

14 Best Things to Do in Cornville (Arizona)