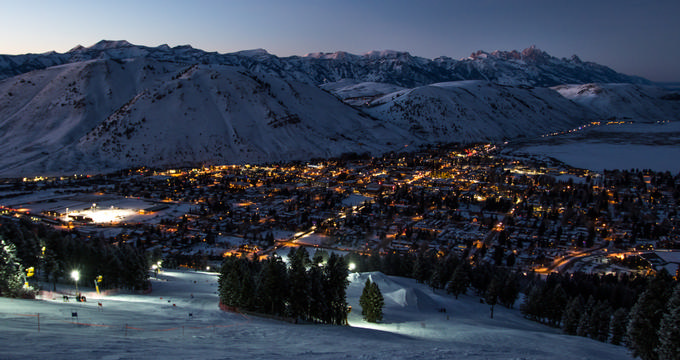 Nestled between the Teton Mountain Range and the Gros Ventre Range in the western part of Wyoming, not far from the border with Idaho, is Jackson Hole. Jackson Hole is a valley and was so named due to the fact that the early trappers in the area felt like they were descending into a hole as they entered the area from the north. The area was quickly identified as a good spot for hunting and trapping, and a little settlement named Jackson was formed right at the southern end of Jackson Hole, Wyoming. 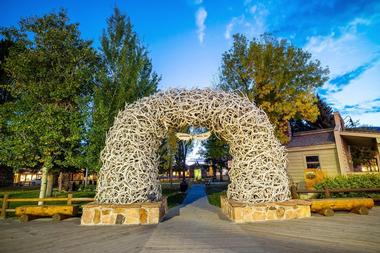 Various Native American tribes had lived in the area before any settlers arrived, but in the early 19th century, hunters and trappers saw what a good spot it was. The little settlement in Jackson Hole was named Jackson in 1893 as an homage to David "Davey" Jackson, a popular pioneer and beaver trapper who had spent time in the area.

The town has remained small over the years, with a population of just over 10,000 people, but attracts many more each year to its proximity to various major ski resorts like Snow King, Jackson Hole Mountain, and Grand Targhee, as well as national parks like Grand Teton and Yellowstone. Plenty of elk can be seen in Jackson Hole during the winter months and the city's strong tourism sector has inspired the construction of plenty of top quality stores and restaurants. 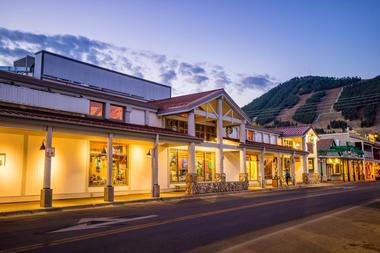 The elevation of Jackson Hole is relatively high, with most towns and cities around the United States being situated at elevations of 500 feet (152 m) or less in general due to their coastal locations. In the case of Wyoming, this is actually one of the highest states on average in terms of elevation. The mean elevation in Wyoming is 6,700 feet (2,040 m), only 100 feet lower than the highest state of all, Colorado. So, when compared to the state average, we can see that the elevation of Jackson Hole is just slightly lower.

3.Climate and Things to Do in Jackson Hole 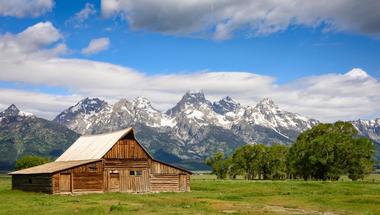 Due to the fact that Jackson Hole is quite a narrow valley at a high elevation, it has a humid continental climate with a lot of precipitation. Snow can fall quite heavily in the colder months of the year, primarily from November through to March, while small amounts of rain can also fall at any time of year. The temperatures in Jackson Hole can differ enormously in the day and night, with highs of 81°F (27°C) on August days dropping down to as low as 39°F (4°C) in the nights.

Jackson is surrounded by beautiful scenery and has grown into a popular recreational resort town. It's very close to some of the most famous National Parks in all of the United States, including Grand Teton and Yellowstone, which offer a myriad of activities like hiking, camping, mountain biking, and fishing. The National Elk Refuge can also be found nearby, along with three major ski resorts: Snow King, Jackson Hole Mountain, and Grand Targhee, all within an hour's drive.

25 Best Things to Do in Jamaica

24 Best Things to Do in Jackson Hole, Wyoming