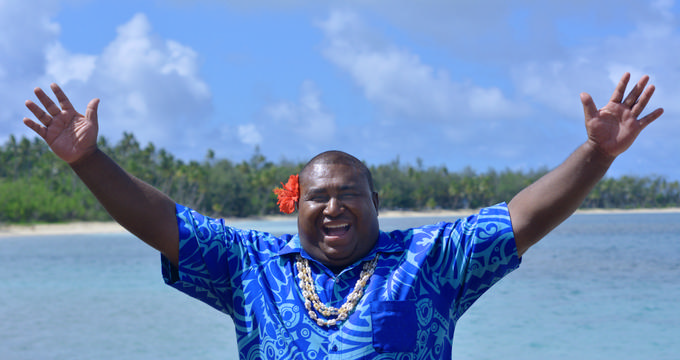 Fiji is one of the most famous vacation destinations on the planet. An island country made up of over 330 islands and 500 islets in total, Fiji is located in the Pacific Ocean. Tourism is one of the biggest driving forces in Fiji's economy, with the country well known all over the world for its stunning beaches, views, and scenery. 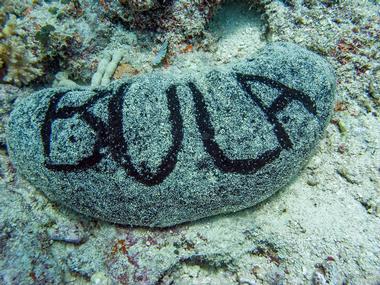 With dozens of sublime tropical islands to explore and countless 5-star resorts for visitors to enjoy, with white sandy beaches, scuba diving locations, eco-tourism opportunities and incredible wildlife, there's nowhere in the world quite like Fiji, and Fijian people are known for their friendly, welcoming attitudes towards visitors from all over the world.

Many people in Fiji speak fluent English, but they also speak Fijian, and one of the most famous of all Fijian words is ‘Bula’. Like many other words in other languages, including 'Aloha' in Hawaiian or 'Prego' in Italian, Bula (which is pronounced like boo-lah) is a special world with many different meanings. It can be used in all sorts of situations and is actually one of the most commonly-heard words for anyone visiting the island nation of Fiji.

2.The Definition of Bula 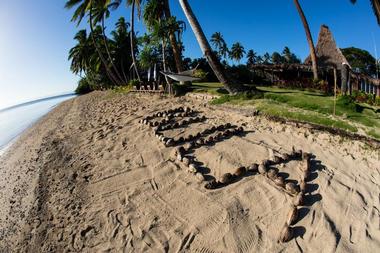 Due to its diverse interpretations and myriad uses, the word Bula can be defined and viewed in many different ways, meaning different things to different people depending on the circumstances and situations in which it is used. At its base level, it's a greeting, much like 'Hello'. Bula is therefore most likely going to be one of the very first words you here in Fiji, with locals keen to greet new visitors in a friendly and enthusiastic manner with this multi-purpose word.

When arriving at the airport in Fiji, getting to your hotel, or simply walking into a bar or store, you're almost guaranteed to be greeted with a chorus of 'Bulas' from charming locals, and the greeting format of Bula is its most common usage. On a linguistic level, however, the word actually translates to ‘Life’ in English. This means that when people say 'Bula' to greet one another, they're essentially wishing them 'Good life' or 'Good health'. An extended version of the greeting would be "Ni sa bula vinaka" which would translate into English as "Wishing you joy and good health".

If someone does happen to use this extended Bula greeting on you, you can simply reply by saying ‘Bula’ back or ‘Bula vinaka’ (boo-lah vee-nah-kah). Bula is therefore one of the first words people tend to say to each other, popular among both tourists and locals, and can also be interpreted and used in the same way we would use phrases like “How are you?” or “Have a good day!” in English.

In addition, if you happen to sneeze while walking around Fiji, you'll also hear people say Bula to you. This word is used as a kind of blessing like 'Gesundheit' or 'Bless you' in English after someone sneezes. The word is therefore heard very commonly during an average stay in Fiji and has become so ubiquitous that the Fiji tourism authorities launched a campaign entitled 'Bula Spirit' some years ago, associating the word 'Bula' with the idea of warm, welcoming Fijian hospitality and commitment to ensuring that every guest feels comfortable and happy at all times.

3.Other Popular Fiji Phrases to Know 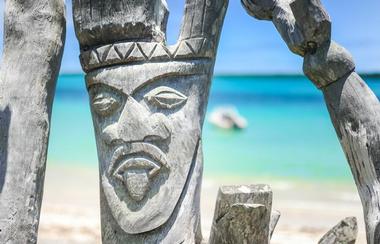 Along with ‘Bula’, there are many other key words and expressions you might want to know and use while visiting this beautiful island nation. Here are some examples of popular Fijian phrases like Bula:

· Vinaka - As previously mentioned, this word can be used in conjunction with Bula in some cases and is actually the common way of saying 'Thank you' while traveling around Fiji. For convenience, it can also be shortened to 'Naka', but if you want to impress the locals then you can even extend it to 'Vinaka vaka levu' which would be the Fiji equivalent of ‘Thank you very much’.

· Io (ee-oh) and Sega (see-ga) - These are the words for 'Yes' and 'No' in Fijian. Io means yes, while Sega means no. You may also hear the word 'Sega' as part of the cute, rhythmic phrase 'Sega la nega', which translates as something similar to ‘No worries’.

· Yadra (ya-drah) and Moce (moth-eh) - These are the words for 'Good morning' and 'Goodbye' in Fijian, so can be very useful if you want to greet the locals in their own language while entering or exiting shops, hotels, bars, and other areas.