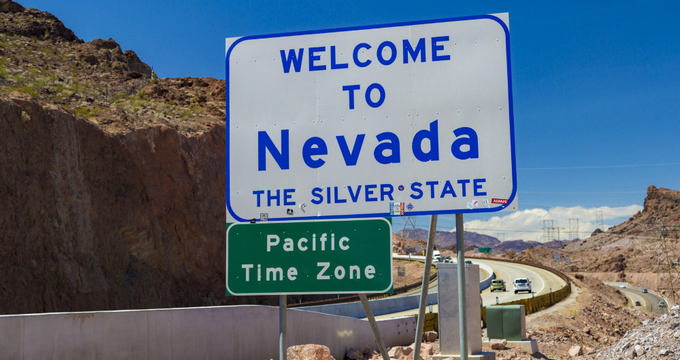 The Pacific Time Zone is one of the nine standard time zones used in the United States and its territories. It covers the West Coast, also known as the Pacific Coast, of the contiguous United States, including the entirety of California and Washington, as well as the majority of Nevada and Oregon, plus the Panhandle region of Idaho. Parts of Mexico and Canada are also covered by the Pacific Time Zone, which has existed since the introduction of time zones in the US back in the late 19th century. What is Pcific Time? CDC information for travelers. Hours/availability may have changed. 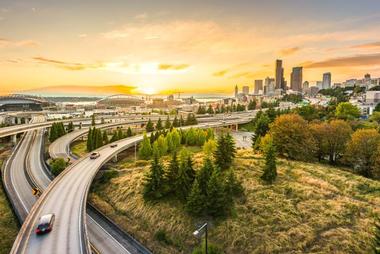 The Pacific Time Zone is one of the four biggest time zones used in the United States and covers Los Angeles, which is the second biggest and most populous city in the whole of the U.S. with a population of around four million people. The Greater Los Angeles area, meanwhile, is the biggest metropolitan area in the entire time zone. 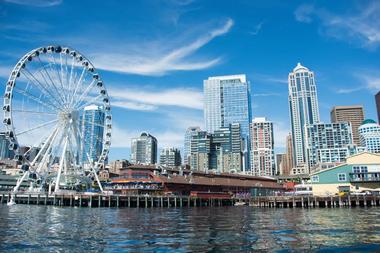 Before the introduction of time zones in the US, people would have to rely on the movement of the sun as their primary method of timekeeping. When the sun would cross over the meridian line, towns and cities would set their clocks to midday. This meant that time was completely different all over the country, without any standards or organization.

Initially, this wasn't a major problem, but as railroads and communications networks began to be installed around the US, it became clear that a change needed to be made. Train schedules, for example, were completely confusing for everyone as time was different from one town to the next. Workers who relied on trains to commute around the country had no sensible schedules to follow. Railroad authorities attempted to rectify the issue by introducing their own time zones, but there were 100 of them in total and this was still quite an overwhelming and confusing system for many people to understand.

In order to clarify timekeeping for railroad lines across the contiguous United States, a plan was introduced whereby four major time zones would be created. On the 18th of November in 1883, these four time zones (Pacific, Mountain, Central, and Eastern), were introduced. Some states cross over multiple time zones, while other states are entirely contained within one zone. In the Pacific Time Zone, for example, the whole of California and Washington observe Pacific Time, but only parts of Idaho, Nevada and Oregon use PT.

You are reading "Pacific Time Zone" Back to Top

3.Details of the Pacific Time Zone

The Pacific Time Zone, commonly abbreviated to PT, is the westernmost time zone used in the contiguous United States. There are two forms of Pacific Time: Pacific Standard Time (PST) and Pacific Daylight Time (PDT). PST is generally used in the US between November and March and is eight hours behind Coordinated Universal Time (UTC). PDT is used during periods of daylight saving time, which applies in the US from March to November, and is seven hours behind UTC.

The Pacific Time Zone extends to all of Nevada aside from a few small towns and communities, all of Oregon apart from one county, and the ten counties located in the Idaho Panhandle. Outside of the US, this time zone covers the Yukon area of Canada, as well as parts of British Columbia and one town in Canada's Northwest Territories. It also applies in the Baja California state of Mexico and Clarion Island, which is part of the Mexican state of Colima.

You are reading "Pacific Time Zone" Back to Top 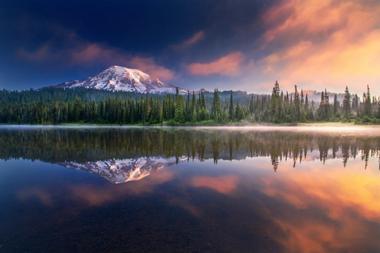 Daylight saving time was officially introduced in the US in 1966 with the Uniform Time Act, although the idea of changing the clocks during the summer months had been floated around as early as the late 18th century by Benjamin Franklin himself. Daylight savings helps to save energy and make the evening daylight last longer during the summer. When the Uniform Time Act came into effect on April 13 of 1966, time zones, including the Pacific Time Zone, were moved back an hour.

You are reading "Pacific Time Zone this Weekend with Friends" Back to Top or More places to see near me today, what to do, weekend trips

You are reading "Pacific Time Zone " Back to Top