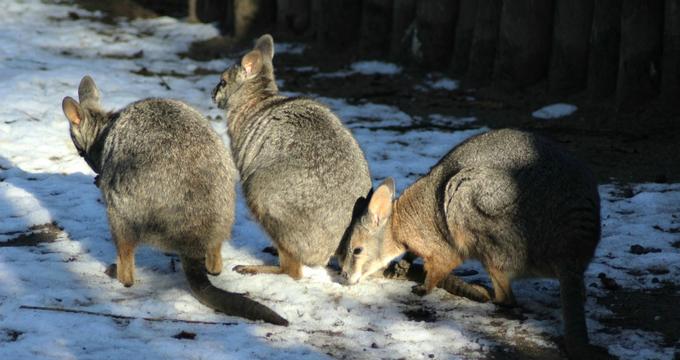 It’s a little-known fact to those who are not from there, but it does snow in some parts of Australia. In fact, it may be one of the most pleasant winters you’ll ever experience anywhere in the world, thanks to the fact that the temperatures rarely drop too low, allowing you to enjoy the season. Snow in Australia happens for three months every year in some parts of the south, turning them into winter wonderland destinations for locals and tourists alike.

Places like New South Wales, Tasmania, Victoria, and other destinations become filled with snow-filled activities and adventures, whether you plan on taking to the slopes or exploring the snowy wilderness. 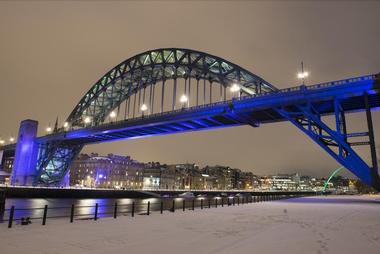 Winter in Australia starts in June and lasts until the month of August, making for a total of three months per year. During this time, the nation experiences cooler climates overall, though not all parts experience snowfall. So, you’ll have to go to certain locations to see the snow.

Most of the snowy regions are characterized by mountainous terrains, such as the Victorian Alps, the Snowy Mountains of New South Wales, and the mountains of Tasmania. Meanwhile, the temperatures in the northern tropics hardly go below 75°F. The central regions of Australia have warm temperatures, between 64°F to 75°F. But it does get cold at certain times, so bundle up wherever you go when it’s winter.

As for the southern areas, the temperatures range from 53°F to 64°F. This makes the weather more tolerable than most regions. But again, you’re going to need the added layers to stay warm, especially at night.

As you reach the more mountainous areas, you’ll experience temperatures going as low as 42°F on average, although it can go higher or lower. 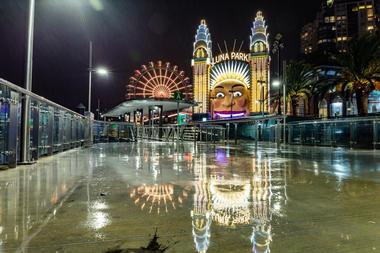 With the exception of Tasmania, rainfall in Australia is mainly low during the winter season. Rainfall measures from an average of 0.5 inches in the north during the dry season, going up to 3.8 inches in New South Wales and even 7 inches in Victoria. As of 2016, the average measurement is 1.9 inches.

3.Can you go skiing or snowboarding in Australia 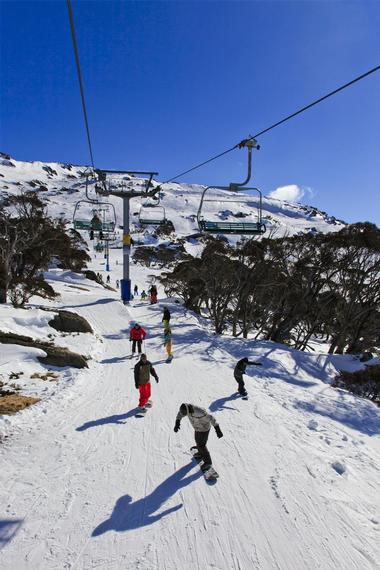 Yes! In fact, many Australians go to the snowy areas of the nation to do just that. Australian skiing mainly began during the gold rush that took place in New South Wales two years after the discovery of gold mines. In 1861 the miners created their own skis and introduced the idea of recreational skiing to other people. In 1936, they made the first towrope on Victoria’s Mount Buffalo, which took skiers to the slopes. Since then, skiing has become a popular activity for locals and tourists alike. Most Australian resorts even have schools for skiing and snowboarding, catering to people of all ages and skill levels.

The more popular ski resorts in New South Wales include Thredbo, Selwyn Snowfields, Charlotte Pass, and Perisher. They cater to a huge number of locals and tourists, who come here to go skiing and snowboarding every year. Meanwhile, Victoria is home to five resorts, namely Mount Hotham, Mount Buller, Falls Creek, Mount Buffalo, and Mount Baw Baw. Those going to Tasmania will want to check out Mount Mawson and Ben Lomond. The skiing and snow activities, however, are not limited to these resorts, since there are many national parks and other areas that are ideal for snow play across south Australia.

Those who want to enjoy the snowy season of southern Australia will want to check out the Victorian Interschool’s Snowsports Championships, where each year more than 5,000 school kids represent their schools in snow sporting events. They all compete to get a chance to represent their state in a national competition, and this is where most of Australia’s winter Olympians start their competitive careers.

Note that skiing and snowboarding aren’t the only activities you can do during snow season in Australia. There are other activities like snowtubing, tobogganing, and sledding, which are all popular at different resorts. People also enjoy snowball fights and snowman making. For those who want to go sightseeing, dog sledding is a good choice as well. 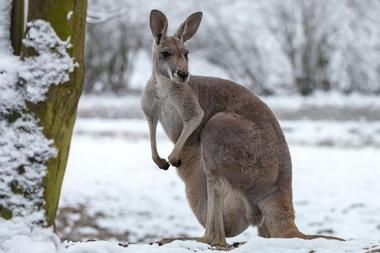 Perhaps one of the more unique parts of Australia’s winters is getting to see native animals thrive in the snow. Go to the right place and you’ll find possums, kangaroos, wombats, wild horses, as well as a wide variety of bird species and other wildlife in the snowfields. 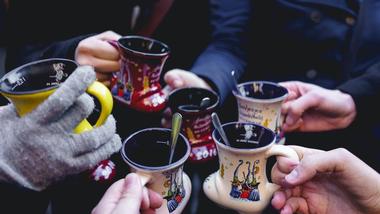 
Sounds weird, doesn’t it? The Yulefest takes place on 20-26 July at the Blue Mountains in New South Wales. Here, you’ll see log fires, taste mulled wine, listen to singalongs, and pretty much experience Christmas fare in the month of July. Tourists take up vacation packages that include this incredibly unique experience. 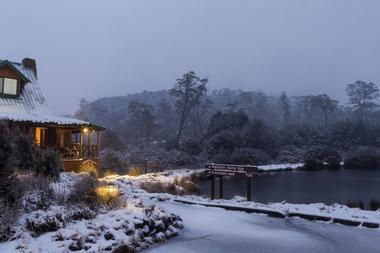 
Try Cradle Mountain in Tasmania. Not only is it ideal for trekking, but the snow-capped peaks offer you a breathtaking sight that’s worth the trip. The place is indeed a popular expedition spot throughout the year but going through it during the winter season is an entirely unique experience. 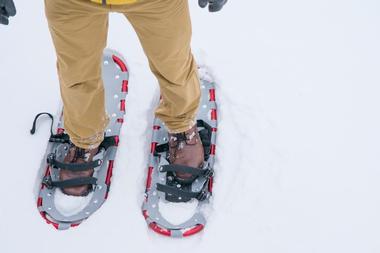 Go beyond the ski-fields in Thredbo and enjoy the snowshoe tours as guides take you through open and icy terrain surrounded by breathtaking scenes amidst the winter silence. This is an activity that everyone can take on no matter the experience level, making it a great alternative to skiing and snowboarding. Mount Kosciusko happens to be a nice setting for lunch picnics, too.

So yes, it does snow in Australia. But more importantly, locals and tourists have learned to make the most of this season by taking part in amazing snow activities and going to beautiful snowy destinations each year. So even if you’ve been to Australia before, you might want to consider visiting again, but this time during the winter.