11 Best Things to Do in Georgetown, SC 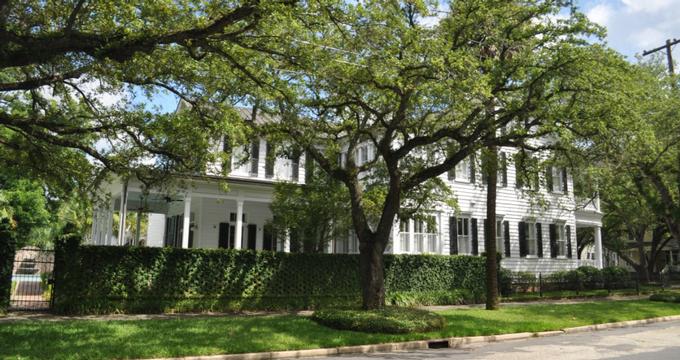 Situated on the edge of Winyah Bay lies the South Carolina city of Georgetown. The city, also known as “Little Charleston”, was founded in 1729 and is one of the oldest cities in the United States. Georgetown has seen its fair share of history as it was the home to numerous Native American tribes and was an important spot during the Civil War due to its strategic location. Today, Georgetown is sought-after for its charming buildings quaint shops, history museums, and numerous cafes. Because of this, it’s considered to be one of the best small coastal towns in the country. 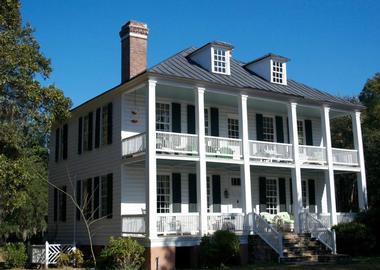 Hopsewee Plantation was built in 1740 and is surrounded by thick cypress trees covered in Spanish moss. This former rice plantation was the dwelling space of many prominent local families who each left their mark. Tours can be taken of its grounds and of the estate which tell more behind its intriguing history. The plantation also has a small restaurant that serves traditional Southern dishes, such as shrimp and grits and gumbo. It also hosts numerous events throughout the year like basket weaving classes and Gullah tours. 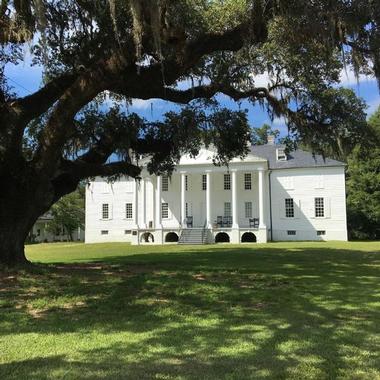 This historic plantation was created in 1735 and displays one of the earliest examples of temple front architecture in the United States. Situated along the banks of the Santee River, the plantation was an important rice producer for the South. Visitors can learn more about its history through guided tours and other interpretive programs. Hampton Plantation State Historic Site is also where the iconic 600-year-old Washington Oak Tree grows which was saved from destruction by George Washington. The plantation has two trails winding around its grounds that can be used for walking and cycling. 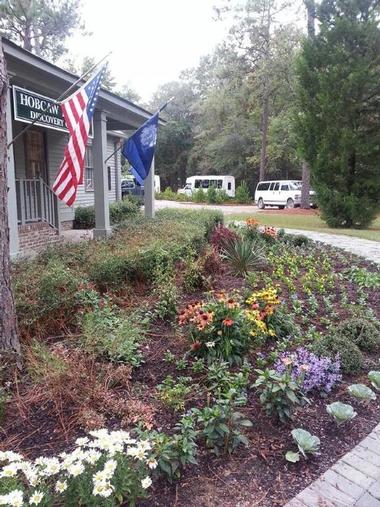 Hobcaw Barony was once the estate of Belle Wilcox Baruch before she left the land as a trust to help conserve its natural beauty and history. Spanning over 16,000 acres, the grounds feature a unique ecosystem filled with various types of plants and animals. It also has over 70 cultural sites which include slave cabins and family cemeteries. Visitors can step inside the Hobcaw House which is where many famous leaders, such as Winston Churchill, once stayed. Hobcaw Barony hosts numerous events during the year, including lighthouse tours and photography classes. 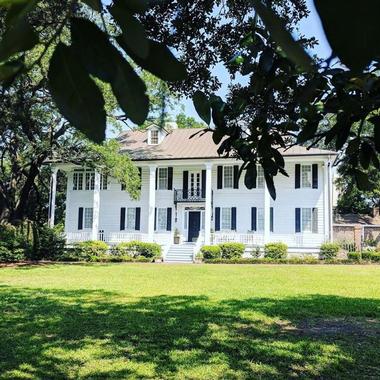 The Kaminski House Museum is located inside an old Antebellum home and displays Georgian architecture. Created by Paul Trapier, a merchant, the house is well-known for its narrowness which was a common building style in the 18th-century. There are guided tours available of its interior where guests will be able to view antique furniture, photographs, and musical instruments. Once the tour is over, visitors can step inside its small gift shop which sells regional goods and souvenirs. The Kaminski House Museum also hosts various events during the year, such as Christmas candlelight tours. 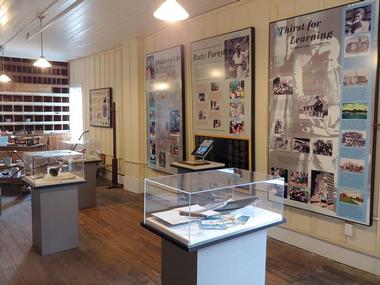 
The Rice Museum was constructed in 1842 and is located in the city’s Front Street Business District. It was originally used as a jail before a clock tower was built on top of it. The jail soon closed afterward and the building was converted into a local history museum. Exhibits inside the museum highlight how rice played an important role in the development of the area. Other artifacts inside include maps and paintings. Attached to the Rice Museum is the Kaminski Hardware Building which features a unique pulley system once used to hoist merchandise up and down its three stories. 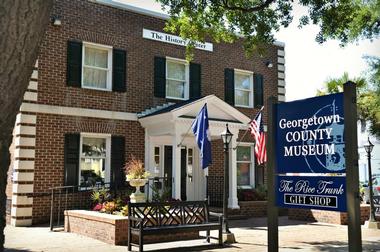 
This museum is designed to tell the history of the county. It features numerous collections which include items such as muskets, old jewelry, farm tools, and military uniforms. Visitors can tour the structure on their own or take a guided tour with a historian. A guided tour will teach you more behind the history of the artifacts and other interesting facts about Georgetown County that you might not know. The Georgetown County Museum also has a small gift shop which sells various local goods. Admission to the museum is free. 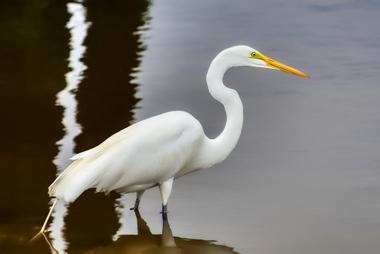 Situated beside the banks of Winyah Bay lies the Tom Yawkey Wildlife Center Heritage Center. This 24,000-acre attraction is located on North Island which was once trekked through by early Spanish and French explorers. This wildlife center is a favorite nesting spot for hundreds of different animal species, including many endangered birds. It also has a large population of American Alligators and Loggerhead Sea Turtles. The area has a variety of hiking trails which will take you through marshes, wetlands, and forests. While here, you might also catch a glimpse of abandoned rice plantations or of the North Island Lighthouse.

Dedicated to telling the story of the Gullah people, the Gullah Museum highlights their culture through colorful story quilts. The museum was founded by Vermelle Smith Rodrigues who is renowned throughout the world for her creative quilts, especially the Gullah Ooman Story Quilt which describes the journey of the Gullah people who went from freedom in West Africa to slavery in the South. Tours are available of the museum and surrounding areas which include stops at a one-room schoolhouse, cottages once lived in by slaves, and a Gullah prayer hall. 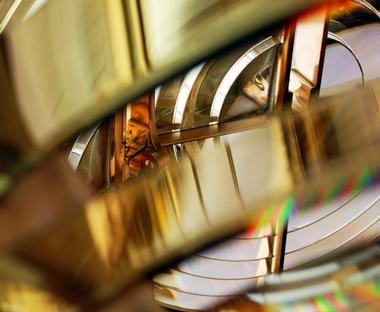 The Georgetown Lighthouse has been guiding ships through Winyah Bay since 1811. While it was damaged during the Civil War, the lighthouse was eventually restored to its former glory in 1867. Throughout the years, the Georgetown Lighthouse was used as a camp during the War of 1812 and as a hurricane shelter. Today, the lighthouse is part of the Tom Yawkey Wildlife Center Heritage Preserve. Visitors can explore its interior and see its impressive Fresnel lens. You might also have the chance to climb up to its tower for panoramic views of the nearby landscape. 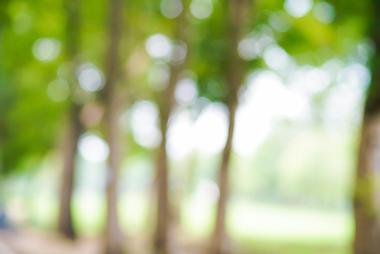 Battle White was created in 1862 as an artillery battery for Confederates during the Civil War. It was believed to be put in a calculated location as it was close to larger cities and Winyah Bay. Because of this, Confederate soldiers and military items could be easily moved through the area without being caught by the Union. While the battery was protected for a while, it eventually was caught by the Union due to a shortage of necessary supplies. Tours of Battle White are available, including of a nearby plantation and museum. 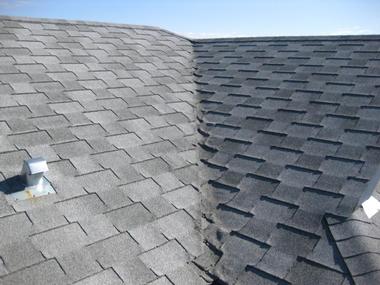 This historic plantation rests next to the Sampit River and has a beautiful display of Colonial Revival architecture. The plantation was built in 1830 and spans over 3,305 acres. The land around the property was used to grow both rice and indigo. Friendfield Plantation is particularly known for helping the local Gullah culture develop during the 1800s, especially with its language and cuisine. The plantation went through many owners throughout the years, each of which added their own touch to the property. Guests can view the home, its gardens, and a slave village while here.

11 Best Things to Do in Georgetown, SC

25 Best Things to Do in South Carolina with Kids