10 Best Things to Do in Klamath Falls, OR 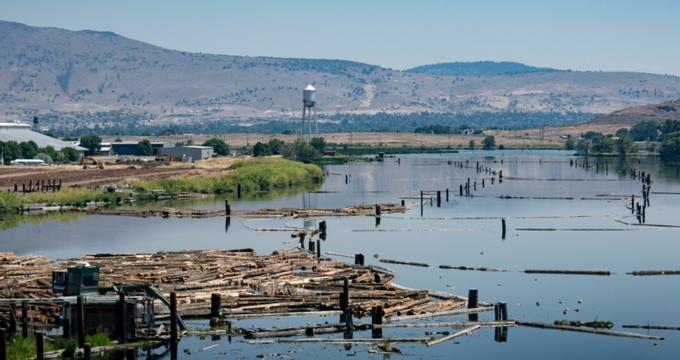 Klamath Falls, Oregon is a nature lover’s dream vacation destination. The gorgeous Cascade Mountains surround this wondrous landscape of lakes and rivers where being outdoors is a way of life. Hiking, biking, and camping are just a few of the amenities available in and around Klamath Falls. Fine dining, art, and museums round out the entertainment options of this beautiful southern Oregon haven. CDC information for travelers. Hours/availability may have changed. 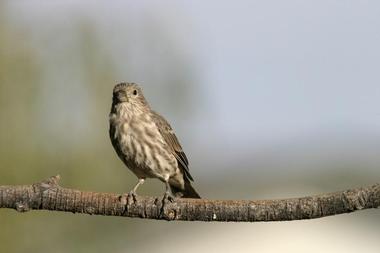 Moore Park is the largest city park in Klamath Falls with over 450 acres of nature-loving fun. Located on the northernmost point of Upper Klamath Lake, Moore Park is abundant with Junipers and dense pine forests where you’ll find rugged trails for avid hikers and mountain bike enthusiasts. Bird watchers will find a plethora of species both large and small. From the great bald eagle to the variety of warblers in the spring, Moore Park is filled with wildlife. In addition to exploring the towering treescape, Moore Park offers sports fans soccer fields, tennis, and volleyball courts and playgrounds. The picnic areas have barbeque pits and plenty of tables making it a great place for family gatherings. 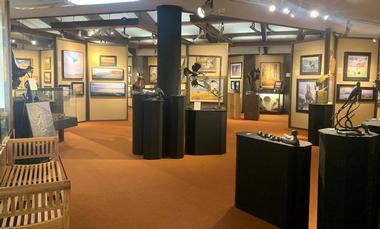 The Favell Museum showcases 12,000-year-old Native American artifacts and houses a collection of contemporary Western Art. The museum’s displays include tools, weapons, and personal items such as clothing and baskets used by both North and South American tribes. This extensive accumulation of Native American antiquities and history represents the different cultures from the mid-west to the Pacific and stretching from as far north as Alaska and as far south as Peru. The Favell Museum also displays a selection of original paintings by famous western artists including The Scouts by Charles M. Russell. In October, the Favell Museum hosts its annual fundraising art sale featuring over 30 artists throughout the west. 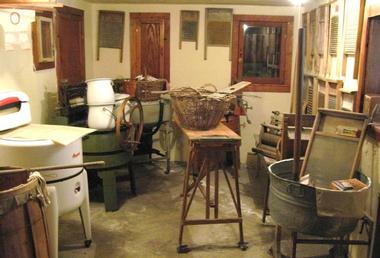 The Baldwin Hotel Museum, built by George Baldwin in 1905, originally served as a hardware store. In 1911 George learned the railroad was coming and converted his store into a hotel. He designed the hotel with nearly all the rooms connected to one another making it possible for people to rent a single room or an entire floor to suit their needs. The Baldwin Hotel was Klamath Falls’ first building to offer indoor plumbing. After passing through several owners’ hands, The Baldwin Hotel had fallen into financial trouble and in desperate need of repairs, closing its doors in 1971. Saved from demolition, it now serves as a museum of the life and times of early Klamath Falls.

You are reading "10 Best Things to Do in Klamath Falls, OR" Back to Top 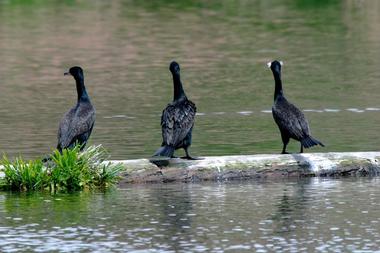 Link River Trail is a mile-and-a-half long gravel trail located in Link River Canyon that lies parallel to the Link Rive. Link River Trail functions as a service road and begins at the Upper Klamath Lake then travels down toward the Klamath River. This area is filled with lush vegetation of varying plants that attract a multitude of birds. The Link River Trail is an ideal location for birdwatching because of its perfect environment that provides food, water, shelter, and nesting needs of a variety of water-fowl. This popular walking and biking trail offers beautiful scenery all year long. 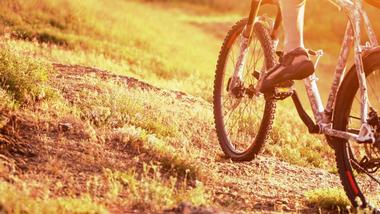 
OC and E Woods Line State Trail is a 105-mile walking and biking path and is known as Oregon’s longest state park. The paved portion of the trail runs from Klamath Falls to the town of Olene and then becomes a more rugged path popular with mountain bike riders, hikers, and horseback riders. This historic trail connects eight communities and offers points of interest along the way. OC and E Woods Line State Trail teaches about the days of the railroad and has historic structures like a steel bridge constructed in 1898. Along the trail there is a restored caboose, the last train car to ride the rails on its way to Klamath Falls. 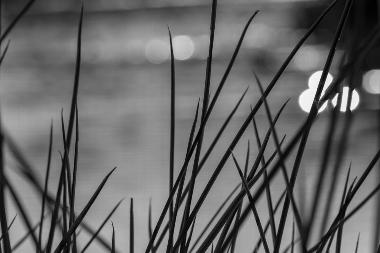 
Wood River Wetland is located on the north side of Agency Lake which lies directly north of Upper Klamath Lake. This opulent wetland is flooded with migratory birds and other waterfowl native to Oregon. Wood River Wetland provides breathtaking views of the Klamath Mountains along its walking trail. The wetland is a popular spot for catching trout and for hunting the various waterfowl in the area. Hiking, canoeing, and picnicking are just a few activities available at Wood River Wetland. This 3200-acre wetland provides access to the Wood River and has been maintained by the Bureau of Land Management since 1994 to preserve and improve the quality of life for the fish and fowl.

You are reading "10 Best Things to Do in Klamath Falls, OR" Back to Top 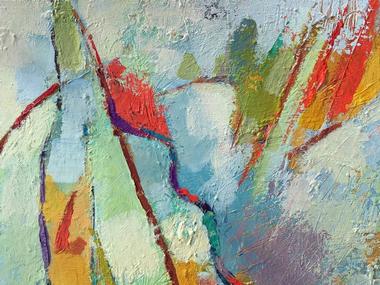 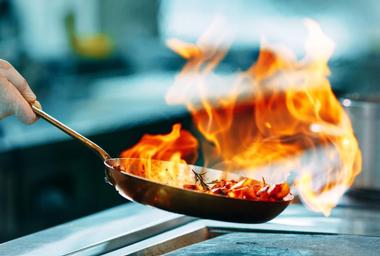 Ruddy Duck Restaurant is located in the lobby of the luxurious Running Y Ranch in Klamath Falls. The restaurant offers a fine dining menu in a comfortably casual environment. Ruddy Duck Restaurant offers a combination of familiar American menu items with a flair of elegance and luxury. Guests can dine on a large selection of hearty breakfasts, a light lunch of soups, salads, and sandwiches, or gourmet dinners of trout, duck, and elk. Dining options also include a variety of robust pizzas and the restaurant has a full bar. A kids menu is available as well as decadent desserts to finish off the dining experience in style.

9.Mia and Pia’s Pizzaria and Brewhouse

Mia and Pia’s Pizzaria and Brewhouse is a family-friendly restaurant offering pub-style appetizers, crisp colorful salads, hand made pizzas, delicious pasta, juicy burgers and a selection of delicious sandwiches. The micro-brew crafts several types of beers using only the finest ingredients that are sure to please any palate. Mia and Pia’s Pizzaria and Brewhouse can host large events on their spacious patio or if the weather is troublesome the indoor party room can accommodate any engagement. Entertainment available includes arcade games for the kids, a big screen tv, and Oregon State lottery gameplay. What once began as a small dairy farm is now Klamath Falls’s finest pizza and microbrewery.

10.Lake of the Woods Mountain Lodge and Resort 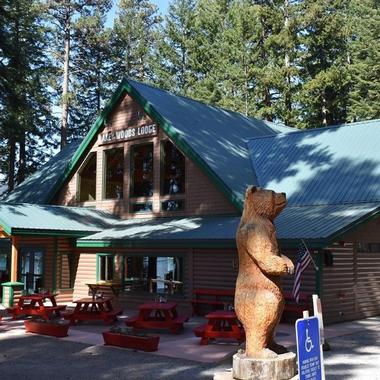 © Lake of the Woods Mountain Lodge and Resort

Lake of the Woods Mountain Lodge and Resort is located on the clearest natural lake of the Southern Oregon Cascades. Guests can book a cabin or pull up an RV and relish in the joys of nature. Life on the lake means an abundance of boating, fishing, and even scuba diving thanks to the variety of boats available for rent. The marina carries everything needed for a fun-filled day in the sun. The Marina Pizza Parlor has on-site dining and carryout and the general store stocks all the food and wares essential for camping. The new lakeside gazebo is a picturesque location for weddings, parties, and special events.

10 Best Things to Do in Klamath Falls, OR

You are reading "10 Best Things to Do in Klamath Falls, OR " Back to Top

10 Best Things to Do in Lake Oswego, OR

8 Best Things to Do in Tillamook, OR