July Holidays and Events in the United States 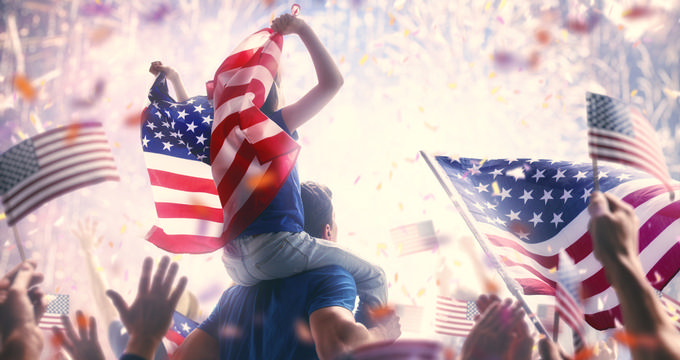 If there’s one thing that can brighten up almost anyone’s day, it’s a holiday or special event. Each year, so many of our days seem the same and quickly become monotonous or dull, but each month, special occasions are held to symbolize or honor certain themes or moments in history. These special days can occur at both nationwide and state-wide levels and can be celebrated in many different ways, from simple parties and good food to huge parades and festivals. CDC information for travelers. Hours/availability may have changed.


1.July Holidays and Events in the United States 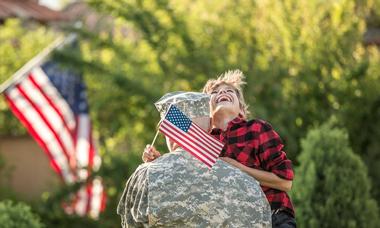 Held on July 4 each and every year and commonly just known as "the Fourth of July", Independence Day is a federal holiday, celebrated all around the United States. It celebrates the adoption of the Declaration of Independence, one of the most famous and important documents in American history, which was signed and adopted on July 4 of 1776 to symbolize that the thirteen American colonies had become free and liberated from British control.

Historically speaking, the colonies were technically separated from Great Britain on July 2, and Independence Day was originally set to be held on this date, with Founding Father John Adams himself stating that July 2 would go on to become the most memorable day for future Americans. Instead, it was quickly decided that independence would instead be celebrated on July 4 as the adoption of the Declaration of Independence was much more widely known and seen as a physical symbol of America's newfound liberty.

Some historians even argue that the document wasn't actually fully signed in July at all, suggesting that some of the Founding Fathers actually signed it in August, but the date of July 4 has held huge significance for US citizens for centuries now and is firmly established as one of the nation's key holidays. It is, in fact, the National Day of the United States and sees some of the largest celebrations all around the country, having become a paid federal holiday back in 1938. 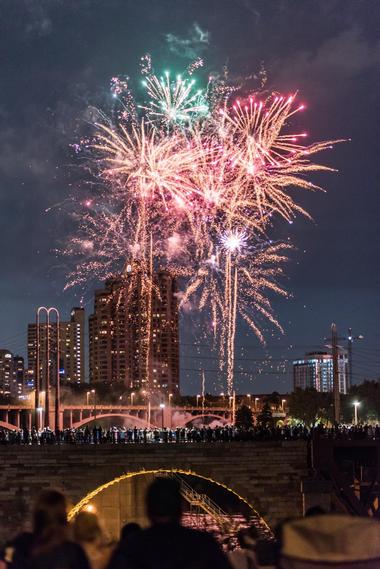 A holiday strongly associated with patriotism, Independence Day is often honored by flying flags, singing the national anthem, and paying homage to the history of the US. Families and friends often hold get-togethers on this day, enjoying food and parties together. One gun salutes are also fired at all capable military bases on this day at noon, and, of course, the holiday is most commonly associated with its huge fireworks shows and displays.

Fireworks are launched in the evening of Independence Day all around the US, with New York City boasting the biggest display in the entire nation, launching tons of fireworks over the East River. Cities like San Francisco, Boston, Philadelphia, Seattle, Detroit, and others all hold their own huge fireworks displays as well, and the first week of July is usually one of the busiest and most active periods of the entire year in the US, with many people traveling around to see their friends and families.

Live shows, concerts, and other forms of entertainment are also held on this day and some of the large fireworks shows are actually shown on live TV. People will also tend to dress in the colors of the American flag - red, white, and blue - on this day to demonstrate their patriotism and even foods will be colored in the same way or decorated with American flags to honor this special holiday.

Famous patriotic songs like God Bless America and This Land Is Your Land will also be played and song all around the nation, with each state and city having their own traditions and ways of honoring the Fourth of July. Large parades and public gatherings can also be enjoyed, and the fever of Independence Day even stretches beyond the borders of the US, with some foreigners actually flying into America at this time of year just to be a part of the fun and celebrations.

July Holidays and Events in the United States