Things to Do in Key West, Florida: Audubon House and Tropical Gardens 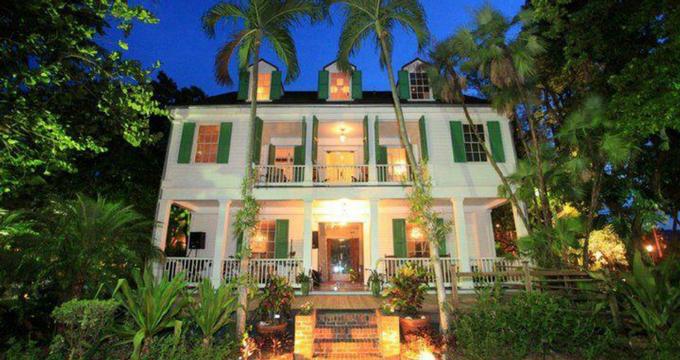 The Audubon House and Tropical Gardens opened as a museum after being restored in 1960 that commemorates the first half of the 19th century life in Key West, the wrecker lifestyle of Captain Geiger and the art work and connection of John James Audubon to the home. 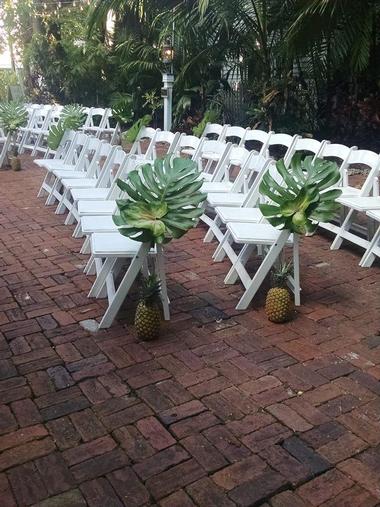 In October of 1846, a massive hurricane destroyed most of the homes on the island of Key West, Florida. In the wake of the storm, Captain John Geiger, master wrecker, decided to build a grand home that would reflect the wealth and status of his family. He the corner of Whitehead and Greene Street to construct his home because anyone coming or going from the waterfront would be able to see the home there.

The home was built in the American Classic Revival style of architecture using Dade County Pine, a hardwood which was impervious to termites and is now extinct. Other expensive hardwoods such as mahogany and cypress were also used in the home.

Four generations of Geiger’s lived in the home for over 100 years with the most recent being Captain Willian Bradford Smith. Unfortunately, William was a recluse who lived alone and never installed electricity, running water or a functional indoor kitchen in the home. When he died in 1956 the home was in very bad shape and the home was not livable and slated for demolition.

Luckily, the Wolfson family, who had close ties to Key West, purchased and restored the home for use as a museum in 1958. They added electricity as part of the renovation project, Audubon art, antique furnishings from the early 1800’s including some that belonged to the original Geiger family, and opened the museum in 1960. The Museum is currently operated by the Wolfson family through the Mitchell Wolfson Family Foundation. 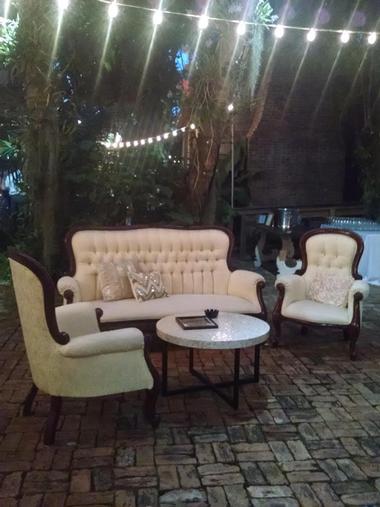 The main attraction of the Audubon House and Tropical Gardens in the Home itself. The home renovated by the Wolfson family in the late 1950’s and turned into a museum to commemorate the lifestyle of the early 19th century when the home was built as well as the art work of James Audubon who painted 22 of the original 435 Havell plates in Dr. Benjamin Strobel’s house which was located on the site of The Audubon House before it was built. Many of the images of flora in the artworks are said to have been in the gardens.

Guided tours of the three-story home are offered daily. Most of the furniture in the home are antiques from the early 18th century that have been collected and placed in the home for authenticity, while others such as the dining room table and a painting of Captain John Geiger were owned by the original family. Watch out for ghosts while you are exploring though! The Audubon house has been certified as haunted by many paranormal investigators. William Smith, the last descendant is said to still haunt the third floor of the home and a child’s laughter and sighting of a young girl have also been seen around the home.

One unique feature of Audubon house is the outdoor cook house. To Avoid heat and fire, homes in the early 19th century often had outdoor cook houses that meals were prepared in. The original cook house was beyond repair and demolished in 1958; however, a replica was built in 2012 that is historically accurate of an 1850’s model. The cook house is furnished with period antiques and a medicinal herb garden to show how most of the cooking and care taking would have been done then.

Visitors are also encouraged to stroll through the acre of tropical gardens and view more than 200 orchids in bloom. There are also rare palms, crotons, lots of butterflies and birds, and koi pond that honors local poet John Malcolm Brinnin. The pond also has plenty of seating to relax and watch the Heron. The gardens are where local legends say artist John Audubon found inspiration for his drawings. 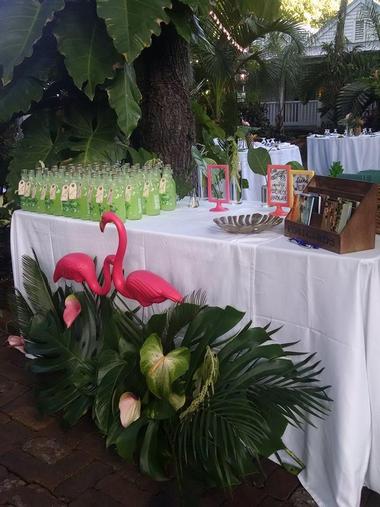 Adjacent from The Audubon House and Tropical Gardens is The Audubon House Gallery which features the art prints and some originals of John James Audubon. In addition to the collection of the original 19th century works, there are also select limited editions available as well as the gallery owner’s very own special editions of Birds of the Florida Keys.

The Museum Gift Shop is located on the property and offers a wide array of art, prints, collectibles, gifts, and educational materials. Visitors will find art by John James Audubon as well as pottery, jewelry, painting and drawing by local artists, and antique collectibles as well. The shop also has an extensive book collection that explored Audubon and life in the 19th century Key West.

Back to: Things to Do in Key West, Florida

Things to Do in Key West, Florida: Audubon House and Tropical Gardens

Best Things to Do in Florida: Doo’s Amazing Tours in St Petersburg

Things to Do in Miami, Florida: Vizcaya Museum and Gardens