7 Best Things to Do in Prairie Du Chien, WI 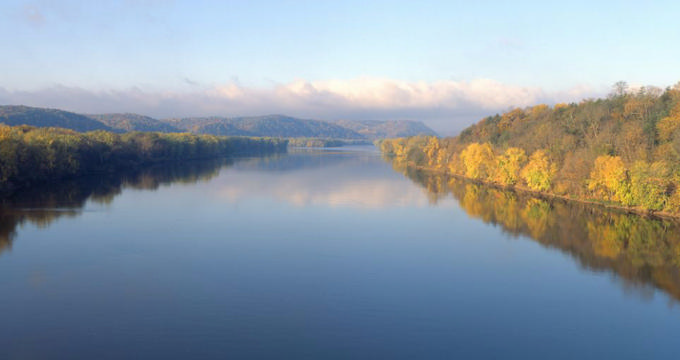 Prairie Du Chien is a small town in Wisconsin that is the second oldest city in the state. The town was first established in the late 1600s by French settlers Jacques Marquette and Louis Joliet, near the Mississippi River and the Fox-Wisconsin Waterway. The name Prairie Du Chien means “Dog’s Prairie” and comes from Fox Indian Chief Alim which translated to Chien in French (dog in English). The city has a deep historic significance to Wisconsin with 5 National Historic Landmarks, and nine sites on the National Register of Historic Places. 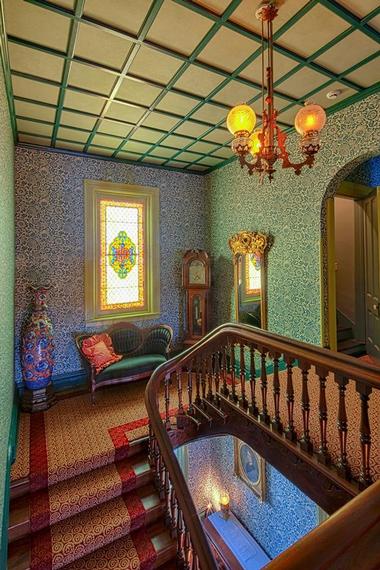 The Villa Louis estate is a National Historic Landmark found on St. Feriole Island. The Villa is a history museum managed by the Wisconsin Historical Society and has been meticulously restored to mirror how the estate would have looked in the 19th century when one of the most prominent families in Wisconsin owned the impressive estate. Hercules L. Dousman was a land sculptor, fur trader, and entrepreneur involved in several businesses who began building the estate in the 1840s. E. Townsend Mix designed the manor at the center of the Villa in 1871. The design is Victrorian Italiante style and has been a boarding school in the past before being restored and named a historic site in 1952 and now includes Brisbois House, Roulette House, and Astor Fur Warehouse, among other historic sites.

Fort Crawford began as a United States Army outpost in the 19th century. The Fort Crawford Museum is located within the second fort associated with Fort Crawford inside of the Second Fort Crawford Military Hospital. The hospital is not active and instead is a 1930’s replica hospital designed by The Daughters of the American Revolution and is designated a U.S. National Historic Landmark as it contains the only original building fragments used in Fort Crawford. The Fort Crawford Museum has been operated by the Prairie Du Chien Historical Society since 1996 and serves a center for local history. The museum is only open seasonally from May to October.

Prairie Fun Land is one of the best family activities you can do in southwestern Wisconsin. The unique attraction is open seasonally beginning in May and closing after Labor Day Weekend. Visitors can enjoy a Go-Kart track, mini golf course, arcade, bumper cars, a bounce house, water wars, and driving range, along with other games. Prairie Fun Land is perfect for group outings and parties and has a fun, exciting atmosphere. 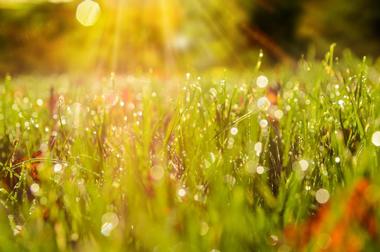 The Mississippi River Sculpture Park is one of the oldest permanently settled communities in the state and is open all year round free of charge. The sculpture park is located on St. Feriole Island on the Western shore of the Mississippi's eastern channel. There is no playground or jungle gyms in this city-owned park. The island park is decorated by life-sized bronze statues of Chief Black Hawk, Emma Big Bear, a Victorian woman, an adventurer, and Dr. William Beaumont with his son Israel. Each statue depicts a person with a history tied to Prairie Du Chien. Twenty-two additional sculptures are planned for the park.


Fort Mulligan's Grill Pub was first built in 1855 by Julius Famecon and Augustus Gaillard. Built from the remnants of materials used to construct the second Fort Crawford, the building became known as The French Store. In the 1930s Circle Bar was located in the building and in 2000, the current owners, Mike and Trisha Hager, opened up Fort Mulligan's Grill Pub. The restaurant and bar showcase many historic features, including the beautiful exposed limestone and tin ceiling. The grill serves classic American foods such as battered shrimp, Cajun foods, pasta, soups and salad, and many different kinds of sandwiches, wraps, and burgers.


Pete's Hamburger Stand has a history that began more than 100 years ago with a man and pan-fried hamburgers sold at street fairs, carnivals, and auctions at the turn of the 20th century. The man's popular technique of simmering the burgers and onions in water enabled him to cook many at a time and keep them hot and ready to be sold without hurting the quality of the beef. Pete's Hamburger Stand moved into a trailer in the 1940s and eventually found a brick and mortar location on Blackhawk Avenue. The family of the original owner still operates Pete's, and the recipe for simmered hamburgers is still the same! Pete's is opened seasonally beginning in April.

The Winnieshiek was constructed in 1936 as a bar on the Second Street but moved to Main Village Lot 23 where the bar thrived in the 1940s, and 50 were when half of the establishment was a bar and the other half a restaurant. Named after a Winnebago Chief from the Prairie Du Chien area or maybe a network of islands between Lansing, Iowa, and Wisconsin, The Winnieshiek has operated as a full Bar and Grill since the 1960s. The current location in near Winnieshiek Marina on Greymore Lake. The grill serves typical bar food such as cheese curds, nachos, onion rings, wings, burgers, and sandwiches.

7 Best Things to Do in Prairie Du Chien, WI

15 Best Things to Do in West Bend,WI

12 Best Things to Do in Beloit, WI

25 Best Places to Visit in Wisconsin