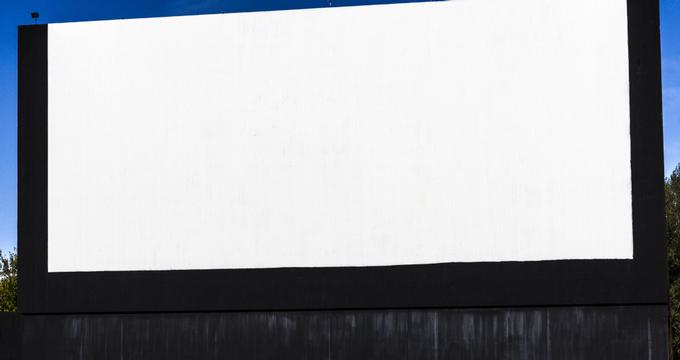 Like in the rest of the country, Washington State has lost most of its once so popular drive-in theaters. There are only five left, most of them around Seattle, but they have a steady following and it even seems that their popularity is growing in part because watching movies outdoors is an opportunity for the family to spend some time together and to meet friends and neighbors. 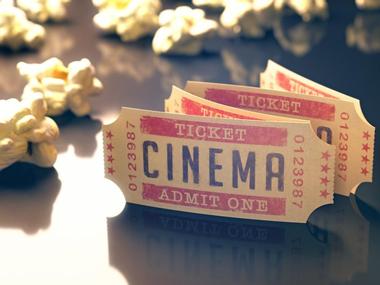 Located at the outskirts of Shelton, WA, in the middle of the farmland, Skyline Drive-In was opened in 1964 with a single screen showing double features and has been doing the same ever since. It is a fairly small outdoor theater with space for about 330 cars. It is seasonal and shows movies daily, starting at dusk, regardless of the weather. To hear the sound, viewers must use a FM radio in their cars. There is a small snack bar that offers burgers, fries, and the usual fare of popcorn and nachos. No outside food or drinks are allowed. Dogs are welcome on a leash but not in the snack bar. 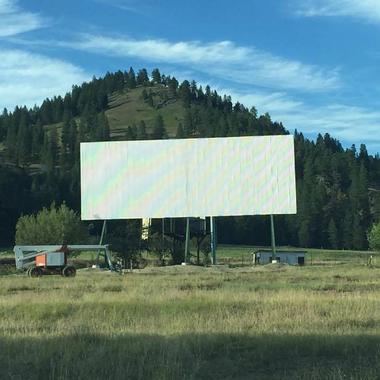 There was a time when folks in Spokane had seven drive-ins to chose from. Today, if they feel like a movie under the stars, they have to go to nearby Coleville. Auto Vue Drive-in in Coleville, WA, was opened in 1953 by the Wisner family and they are still going strong. The Auto Vue is open from Friday to Wednesday between April and September in a dry, flat field surrounded by the magnificent Colville National Forest. The field can accommodate 220 cars and trucks, and in the tradition of old drive-ins it quickly gets filled with lawn furniture and backed-up pickup trucks full of kids. The old speakers mounted on the poles have been removed and now the movie-goers listen to the sound through the FM radio in their cars. There is a small snack bar with popcorn and pizzas. 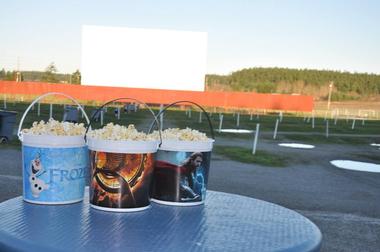 Blue Fox Drive-in in Oak Harbor, WA, is not only one of the few drive-ins left in Washington, it is the major entertainment venue in town. Besides the 280-car outdoor movie theater, Blue Fox also features a go-kart track, train raids for children, a large games arcade in a separate building, and a snack bar with sandwiches and pizzas and frequent specials such as grilled burgers or barbecue beef sandwiches. They do not allow food or drinks from outside. The movies start at about 9:30pm and movie-goers need an FM radio to hear the sound. The theater is open every day and if you do not like crowds, stay away on Fridays and Saturdays. 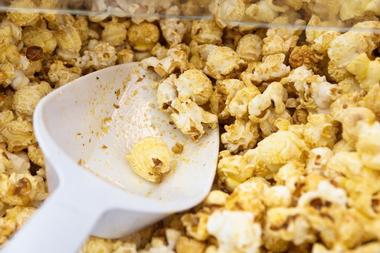 Everything about the Wheel-in Motor Movie drive-in speaks about tradition. It is still owned by the same family that opened it in 1953, and they even kept their original screen until last year, when it had to be replaced. They still have old-fashioned FM Dolby digital stereo sound and the classic drive-in speakers. The theater is located on a nice grassy field surrounded by a dense evergreen forests and is fairly small, with space for only about 150 cars. The Wheel-in Motor Movie runs between April and October, from Wednesday to Sunday. There is a nice little snack bar with pizzas, burgers, hot dogs, and much more. No alcohol is allowed. 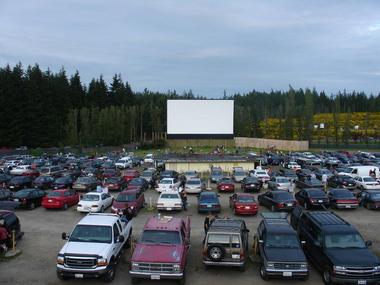 The 850-car Rodeo Drive-In Theatre in Bremerton, WA, is the biggest outdoor theatre in the Pacific Northwest. The Rodeo opened its doors in 1949 as a single-screen theater and added two more screens in 1978. The theater is seasonal and runs double features from March to September. It is open on weekends from March to mid-June and daily during the summer. Visitors need to have an FM radio in their vehicles to hear the sound. They can bring food from outside, but the theatre snack bar is excellent and offers a large range of delicious foods, from pizzas and Philly cheese steak sandwiches to corn dogs and fish and chips.