7 Best Things to Do in Woodbridge, VA 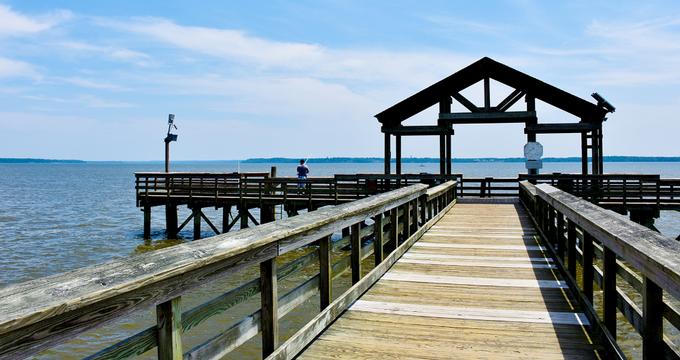 Just outside the Nation’s Capitol, Woodbridge, VA lies 20 miles from Washington D.C. The small town has a population of just under 55,000, and is bordered by the Occoquan and Potomac rivers. A nature-lover’s paradise, it is home to both the Occoquan Bay National Wildlife Refuge and the Featherstone National Wildlife refuge. The historic Woodbridge is also home to Rippon Lodge, the oldest home still standing in Prince William County. 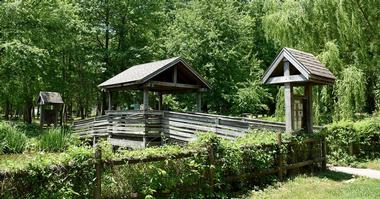 Leeslyvania State Park offers over 500 acres of camping, fishing, boating and historical sites. Believed to have once been the location of an Algonquian village, General Robert E. Lee’s grandfather, Henry Lee II settled there in 1747. Later it was the home site of Henry Fairfax as well as his son, John Fairfax. During the Civil War, the Freestone Point Confederate Battery was positioned there and took part in a small battle with several U.S. Navy ships on September 25 1861. Neither side suffered casualties. Today, the only traces of the Lee house are a corner stone and the chimney. Both Henry Lee II and Henry Fairfax’s graves are on the property as well. Visitors to the park can find various hiking trails, group camping, areas for fishing and boating, sheltered picnic areas and a visitor center. 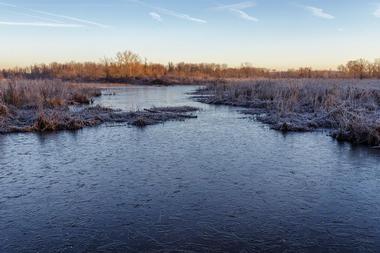 The Occoquan Bay National Wildlife Refuge encompasses over 600 acres of native forests, wetlands and grasslands. It is located where the Occoquan and Potomac rivers merge. Once used as a testing location by the U.S. Army it was later taken over by the U.S Fish and Wildlife Service. Over half of the refuge is occupied by wetlands. The remaining acreage is a combination of meadowlands and marshes, all condensed into a small area. This unique geography is an ideal habitat for hundreds of species of fish, birds and butterflies. Visitors can travel throughout the refuge on several trails designated for hiking, bicycle or vehicles. 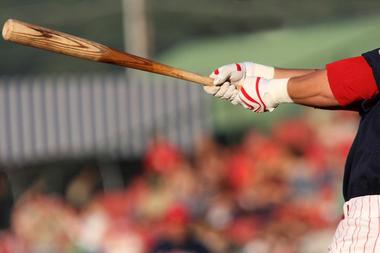 Built in 1984, the Northwest Federal Field at Pfitzner Stadium is the home field for the minor league baseball team, The Potomac Nationals. Previously known only as the G. Richard Pfitzner Stadium, the Northwest Federal name was added in 2011 when the field was renovated to meet Major League Baseball specifications. Pfitzner Stadium has an electronic scoreboard capable of showing images and video. Different than most fields, the dugouts are set at field level with only netting separating them from the players. In 2016 it was reported that there would be a new stadium for the Potomac Nationals. While there are some proposals to demolish the stadium after the Potomac Nationals depart, others seek to keep it as a sports themed complex that would offer BMX bike tracks and softball fields. 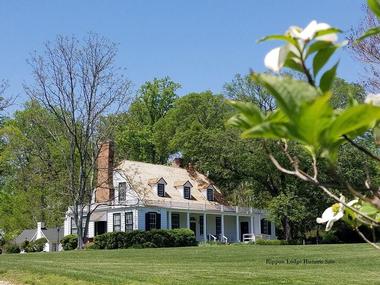 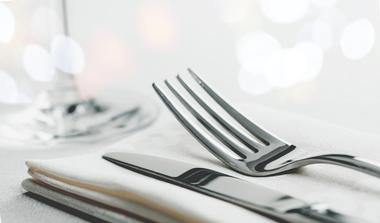 
Reviewed as one of the best Indian restaurants in the Northern Virginia area, Taste of Tandoor offers lunch and dinner to guests looking for authentic Indian cuisine. Specializing in Northern Indian style dishes, Taste of Tandoor offers various plates of fowl, seafood and meats. Vegetarian guests may enjoy any number of dishes from the curry kitchen. The menu offers more than 37 reasonably priced entrees. Taste of Tandoor uses a variety of unique, authentic Indian spice blends throughout the menu. Masalas and Curry are a particular specialty. The restaurant welcomes large parties with advanced notice. 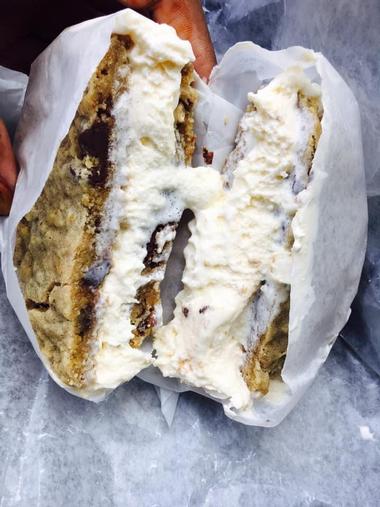 
Opened in 1977 by Peter Hastings and his wife, Potbelly Sandwich shop was originally an addition to their antique store. Soon lines began to form for the popular sandwiches, and desserts were added to the menu as well. Bryant Keil purchased the little sandwich shop in 1996 and took the idea nationwide. While maintaining the small town feel, Potbelly Sandwich Shop now has over 400 locations around the world and has since become a publicly traded company. Potbelly Sandwich Shop prides itself in starting each day with fresh ingredients for all of their toasted sandwiches and salads. A nod to their humble beginnings, each shop makes use of a traditional potbelly stove. 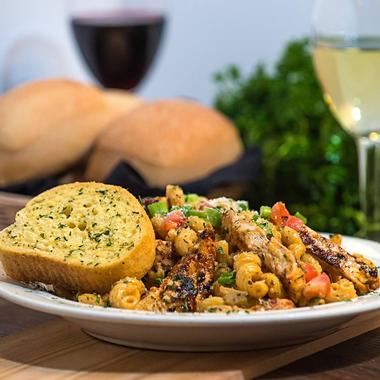 With over 70 years of restaurant experience between them, George Jones and Brock Anderson founded the first All American Steakhouse & Sports Theater in Edgewater, Maryland in November of 2003. All of their steaks are wet and dry aged for up to 77 days by in-house butchers. They use fresh ingredients and make each dish from scratch, be it baby back ribs, chicken dishes, salads or desserts. All American Steakhouse keeps prices low without foregoing the details. Dishes are served in a casual, fun, sports-themed atmosphere that is also family-friendly. There are seven locations in the Maryland and Virginia area with more planned for the future.

7 Best Things to Do in Woodbridge, VA

15 Best Things to Do in Purcellville, VA