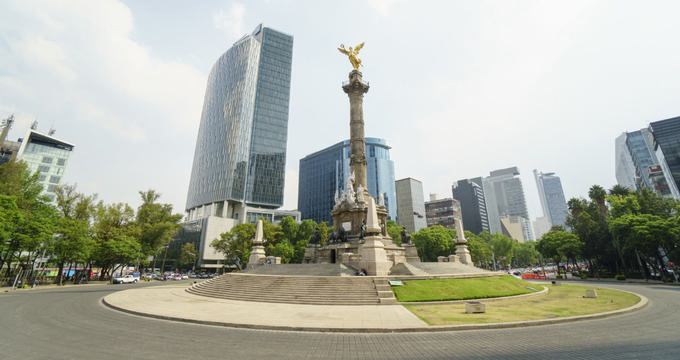 Mexico is the southernmost country in North America. Officially known as the United Mexican States, Mexico has borders with the United States, Guatemala, and Belize, as well as having coastlines along the Pacific Ocean, the Caribbean Sea, and the Gulf of Mexico. This country covers an area of 761,610 square miles (1,972,550 square km), making it the thirteenth biggest country by area. Mexico has an estimated population of 123 million, making it the 11th most populated nation on the planet. Mexico is a major economic power and has the 15th highest nominal GDP in the world.

The nation has close ties with the United States and has a particularly rich history, ranking as the top American nation for the number of UNESCO World Heritage Sites and being home to major historical civilizations like the Aztecs and Mayas. Spanish settlers arrived on Mexican soil in 1521, claiming the area as part of New Spain. Mexico remained under Spanish control for three centuries, achieving independence in 1821. The capital city of Mexico is Mexico City, which is also the largest city in the country. Scroll down for more information on the largest cities in Mexico. 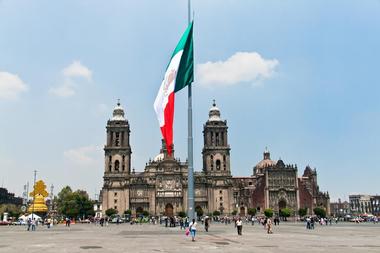 Mexico City, also known as the City of Mexico, is by far the largest city in Mexico. It's also the nation's capital and is the most populous city in all of North America. Mexico City covers an area of 573 square miles (1,485 square km) and has an estimated population of 8.9 million, with over 20.9 million living in the surrounding Greater Mexico City urban area.

Mexico City is the oldest capital city in all of the Americans and is one of just two capital cities to have been founded by indigenous Native Americans. The city was first constructed by the Aztecs in the 14th century and known as Tenochtitlan. It went under Spanish control in the years to follow and eventually became a federal district when Mexico achieved independence. 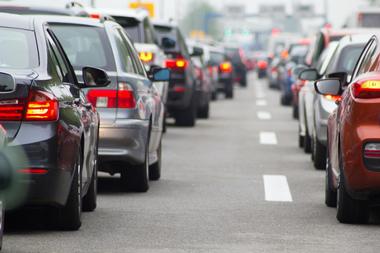 Once known as Ecatepec de Morelos, Ecatepec is the second largest city in Mexico. This city is located in the State of Mexico, which is situated just outside Mexico City. Ecatepec covers an area of 61.84 square miles (160.17 square km) and has an estimated population of 1.6 million.

Due to its close proximity and transport links with Mexico City, many people who live in Ecapetec commute into the capital for work each day. The city's name comes from an Aztec language word meaning 'windy hill'. Ecatepec is one of the biggest suburbs on the planet. 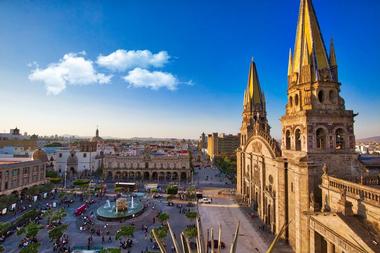 Located in the Mexican state of Jalisco in the western central part of the country, Guadalajara is the third largest city in Mexico. It covers an area of 58 square miles (151 square km) and has an estimated population of 1.46 million people, with over 5 million in the surrounding metropolitan area.

This city is the second most densely-populated municipality in all of Mexico, second only to Ciudad Nezahualcóyotl. It is a major transportation, economic, and business hub for the Bajio region of central Mexico. It's also a big cultural city, considered to be the birthplace of mariachi music, as well as being a host city for many unique annual events and festivals. 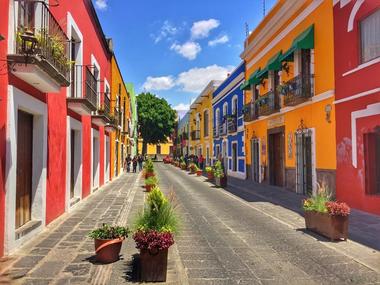 Also known as Puebla de los Ángeles and Puebla City, Puebla is the fourth largest city in Mexico. It is the capital city of the Mexican state of Puebla in the southern part of the country and covers an area of 206.3 square miles (534.32 square km). Puebla has an estimated population of 1.4 million, with 2.4 million in the full municipality area.

Puebla was founded in 1531 due to the need for a new city located between the port of Veracruz on the eastern coast and the capital of Mexico City. Pueblo is a major educational hub, being home to several high-ranking colleges and universities. It's also a leading industrial center. 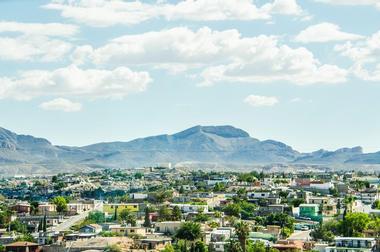 
Located in the northern state of Chihuahua on the Mexico-United States border, Ciudad Juárez is the fifth biggest city in Mexico. This city covers an area of 124.01 square miles (321.19 square km) and has an estimated population of 1.3 million, with over 2.5 million in the surrounding metropolitan area.

Ciudad Juárez, often simply known as Juárez is situated on the Rio Grande and has close links with the nearby American city of El Paso, Texas. Alongside El Paso, Ciudad Juárez is part of the second biggest metropolitan area on the border. The city features four different border-crossing points, including the famous Bridge of the Americas.

25 Best Things to Do in Cozumel

25 Best Things to Do in Playa del Carmen

Where to Stay in Los Cabos - 22 Best Resorts and Hotels

25 Best Things to Do in Cancun