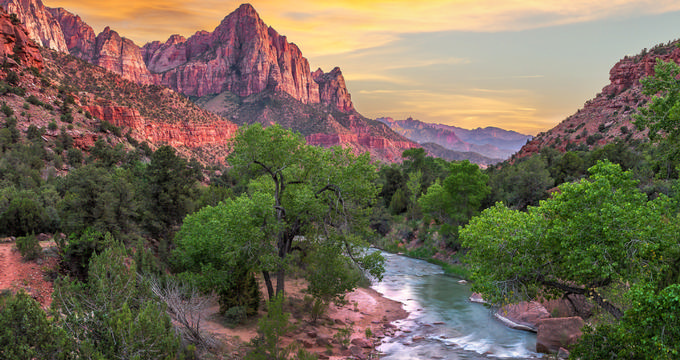 One of the largest and most visited national parks in the United States, Zion National Park is located in the southwestern part of Utah, not far from the city of Springdale. The park features a variety of landscapes, including desert areas, forests, canyons, mountains, mesas, rivers, and more, and stretches out to cover an area of 229.058 square miles or 146,597 acres. Common animals that can be found in many locations around Zion National Park include cougars, bobcats, coyotes, deer, squirrels, lizards, eagles, falcons, sheep, and more. 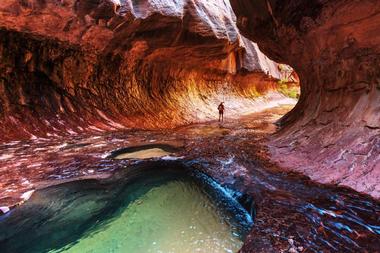 Archaeologists have discovered traces of human life in Zion National Park dating back several thousand years, with various tribes and Native American peoples living in the area over time. Followers of the Mormon faith came upon the area in 1858 and quickly began to settle, with the area standing out for its supreme natural beauty and astonishing rock formations. In 1909, the President of the United States at the time, William Howard Taft, made the area a National Monument named Mukuntuweap in order to preserve it. The Mormons in the area had always referred to the location as Zion, and the name was changed to the Zion National Park in 1919.

Four different life zones can be observed in Zion National Park: desert, riparian, woodland, and coniferous forest, with each area housing different plants and animals and having different conditions. The park is visited by several million people per year, many of whom choose to enjoy the various scenic hiking trails that take in some of the area's most famous sites and natural monuments. Other popular activities at Zion National Park include horseback riding, rock climbing, and camping. 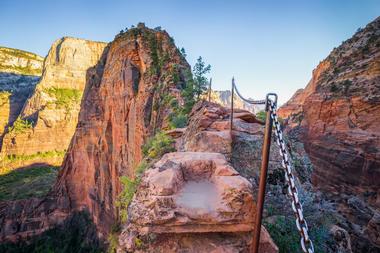 Elevation is measured in feet or meters and tells us how high up an area is in relation to the mean sea level of Earth. It can have an effect on a location’s weather and is also an important factor in town planning, tourism, and more. The elevation of Zion National Park varies all around the park due to its enormous size and huge array of landscapes. The park actually has an elevation span of 5,060 feet (1,543 m) between its highest and lowest points, so the elevation and conditions in one park of the park can be very different from the next. 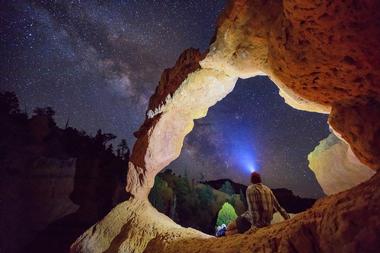 25 Best Places to Visit in Utah