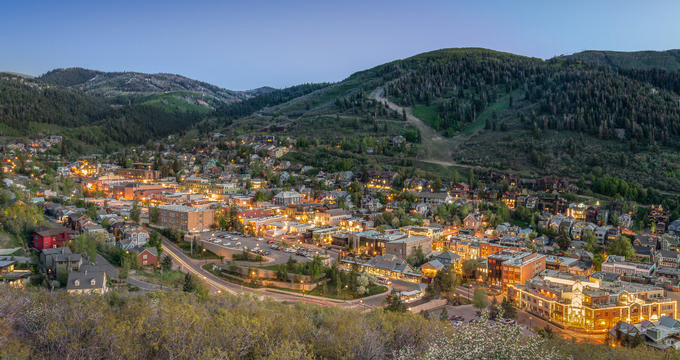 Located in Summit County, Park City is one of Utah's most famous cities. It's only a small city, located a short drive away from Salt Lake City and covering an area of 17.567 square miles, but it plays a huge part in Utah's economy and brings in over half a billion dollars to the state through tourism each and every year. The population of Park City is just over 8,300 people, but countless more visitors descend on the little resort city each and every year for various reasons, including one of the biggest independent film festivals in the world: the Sundance Film Festival. CDC information for travelers. Hours/availability may have changed. 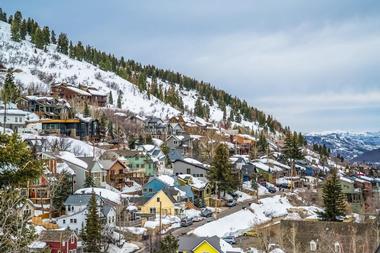 Movies have been shot in Park City, Olympic athletes train here often, and various companies are headquartered in this little Utah town too. The area that would one day become Park City was first spotted by Mormon Pioneers on the way to founding Salt Lake City. One of the Mormon leaders, Parley P. Pratt, liked the look of the area and helped to construct a road through it. Families start to settle there and their little settlement was given the name Parley's Park City, after Pratt. The town's name changed to simply Park City in the early 20th century.

Over the years, as people saw the beautiful scenery and good skiing potential of the area, Park City began to surge in popularity. Major ski resorts like Deer Valley and Park City Mountain opened up, giving the town a huge boost and cementing its status as a key resort location. The 2002 Winter Olympics also held several events at Park City, thrusting this location further into the spotlight, and the Sundance Film Festival started to base itself in Park City from 1981 onwards. 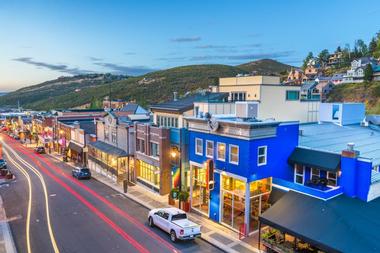 The elevation of a town is the measurement of how high it is above or below sea level. Park City has an elevation of 7,000 feet (2,000 m), which is very high compared to many other major cities all around the United States. For example, the three biggest cities in the United States, New York City, Los Angeles, and Chicago, have elevations of 33 feet (10 m), 285 feet (87 m), and 594 feet (181 m), respectively. Many American citizens live at elevations of 500 feet (152 m) or less, as many cities and major metropolitan areas are located near the coasts of the country.

You are reading "Park City Elevation" Back to Top

3.Climate and Things to Do in Park City 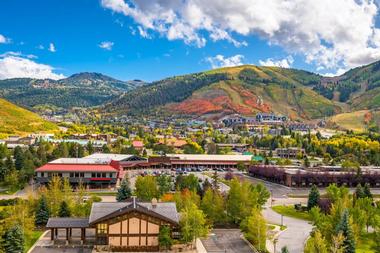 The climate in Park City is a humid continental climate, resulting in four distinct seasons with very cold and snowy winters and warm summers. Temperatures can reach highs of 82°F (28°C) in July, which is the hottest month of the year, and drop to as low as 12°F (-11°C) in January, which tends to be the coldest month of the year. Snow falls heavily in Park City for several months of the year, typically from November through to April.

As a resort town, Park City has a lot of different activities and events for visitors to enjoy. The Sundance Film Festival is a big draw for the city each year, attracting countless celebrities and stars from around the world. Skiing is also very popular in this area, with two major ski resorts right nearby. Other snow-based activities like snowboarding can also be enjoyed at Park City, along with hiking, cycling, golf, and more.

You are reading "Park City Elevation" Back to Top

You are reading "Park City Elevation " Back to Top

23 Best Things to Do in Park City, Utah