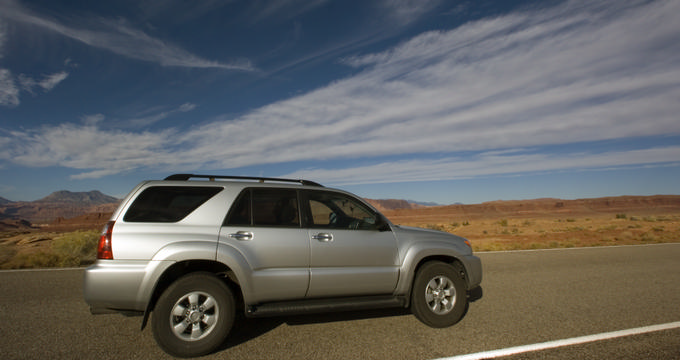 Situated in the southwestern section of the state of Utah, Cedar City is the biggest city in Iron County. The city is well-known as the home of Southern Utah University, as well as its various annual special events like the Utah Summer Games and Utah Shakespeare Festival. Cedar City covers an area of 36.8 square miles and has an estimated population of over 31,000 people. Cedar City has a close connection with St George and is situated in close proximity to the Mojave Desert and the border between Utah and Nevada.

Historians and archaeologists have found traces of human life in the area around Cedar City going back thousands of years, with actual rock art being found just short drives outside of the city limits. Various Native American peoples, including the Southern Paiutes, lived in the area over the years, with the city being settled in November of 1851 by a group of Mormons traveling through the area in search of an iron works site. They picked the location of Cedar City as it was right between two major resource deposits, with iron to the west and coal to the east.

The city was incorporated in 1868, and the original works closed down quite quickly but mining helped Cedar City to grow and expand over time. The area also developed a reputation as a prime touristic spot due to its proximity to major natural areas like Bryce Canyon National Park, Grand Canyon National Park, and Zion National Park. In the modern era, tourism is a big part of the city's economy, with the students at Southern Utah University also contributing to the local culture and lifestyle.

The term ‘elevation’ is used to denote how high or low an area is in relation to the mean sea level of Earth. Elevation has many practical uses, particularly in town planning, and can have a big influence on an area’s weather conditions. High elevations often result in lower average temperatures, for example. Elevation varies wildly all around the state of Utah, and many Utah cities are situated at very high elevations. Cedar City is no exception, having an elevation of 5,846 feet (1,782 m), which is more than double the national average elevation of 2,500 feet (760 m).

3.Climate and Things to Do in Cedar City, Utah 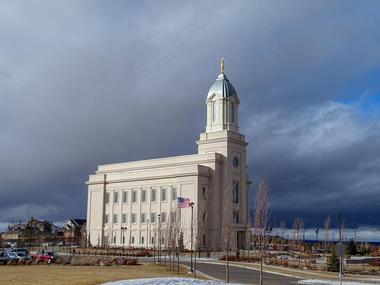 Cedar City has a semi-arid climate typical of Mountain West locations with warm, dry summers and cold, snowy winters. Snow falls quite heavily from November through to April of each year in Cedar City. The city's hottest month is July, with average highs of 89°F (32°C), while the coldest month is January, with average lows of 19°F (-7°C).

One of Cedar City's biggest draws is the Southern Utah University, but for older visitors, the Utah Shakespeare Festival and Utah Summer Games are very popular annual events. The historic Main Street is another highlight of Cedar City, with various stores and restaurants featured in old-style buildings. Cedar City is also a good spot for outdoor activities, with various green and natural areas nearby offering climbing, hiking, mountain biking, and more.

24 Best Things to Do in Southwest USA