In Which Time Zone is Texas? 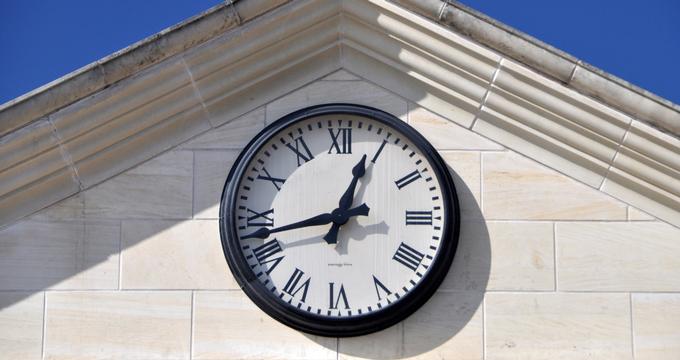 Almost all TX counties falls within the Central Time Zone or CT, the time zone that’s six (6) hours behind the Coordinated Universal Time or UTC. During the summer season, Texas, along with other states that follow CT will observe Daylight Saving Time or DST, causing them to change their time zone to Central Daylight Time or CDT, which is five (5) hours behind UTC. 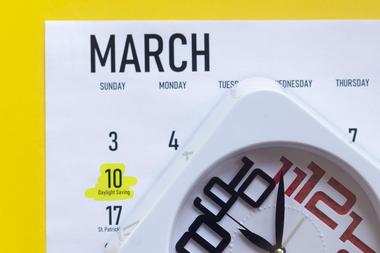 Texas and other states following the Central Time Zone will start to observe Daylight Saving Time mid-March and will do so until early November. As of the year 2007, the local time will change on the second Sunday of the month of March, specifically changing local standard time from 2:00 AM to 3:00 AM. The change will then be reverted on the first Sunday of November.

2.The Exception to the Texas Time Zone 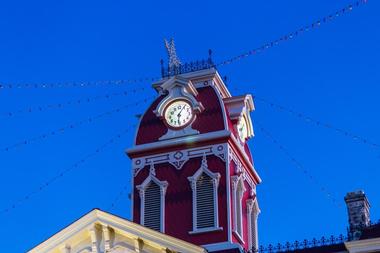 As mentioned before, most Texas counties follow CT. However, two of its westernmost counties, namely El Paso and Hudspeth, which follow the Mountain Time Zone or MT, which is seven (7) hours behind of UTC. These counties, however, also observe Daylight Saving Time and change their time zone to Mountain Daylight Time or MDT, which is six (6) hours behind UTC. Although referred to as “Mountain Time”, this time zone is usually called “Mountain Standard Time” or MST to distinguish it from its daylight saving counterpart.

Much like the rest of Texas, El Paso and Hudspeth will also change their times at 2:00 AM to 3:00 AM on the second Sunday of March until the first Sunday of November.

This strange situation with Texas is the reason why it’s known as one of the few places that has a spot where you can literally be in two time zones at once. The residents there are very close to their surrounding states. It is always said that although you can stand in two states at once whenever you visit state borders, it’s only in New Mexico that you’ll be able to stand in two different time zones.

3.But Why Does El Paso Have a Different Time Zone 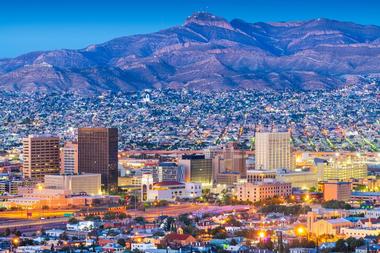 There’s actually a reason why El Paso is the only major city in Texas that has a time zone different from the rest, and it’s mainly because it’s a lot closer to San Diego than it is to Houston. In fact, El Paso is a community that hardly has any traces of the Texas accent.

While people joke about how El Paso is literally behind the times, some would quip back and say that they prefer having it that way so they have one less hour to deal with the other Texans each day.

Other cracks they make about the whole difference are that it makes it easier for a resident of El Paso to go home. For instance, driving to Austin usually takes an hour but because of the time difference coming back to El Paso technically only takes 30 minutes. 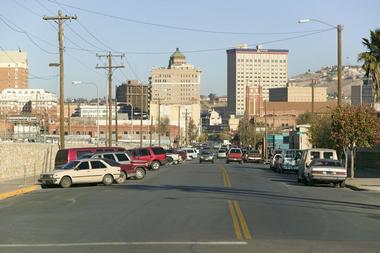 If you’ve not heard much of Texas, you should at least know a bit about El Paso. After all, it became famous thanks to the song “El Paso” by Marty Robbins which became a hit back in 1959. It’s the most western part of Texas and is close to Rio Grande. It is also the largest one of three cities that forms part of an international metropolitan area, along with Las Cruces and Juarez.

As already mentioned, one interesting fact about El Paso is that it has a different time zone from the rest of Texas. But El Paso has a lot more historical facts that might prove interesting.

- El Paso is home to the famous Plaza Hotel, which was the first high-rise hotel in the city since 1930. It was built by Conrad Hilton at 106 Mills Avenue. Today, the Plaza Hotel remains to be one of the most notable landmarks along the city’s skyline.

- El Paso was where the Margarita came from, or at least legends say so. This has always been the drink of choice when it came to Mexican cuisine, said to be invented by Francisco “Pancho” Morales in a bar in El-Paso-Juarez called Tommy’s Place back in July 4, 1945.

- Ever seen the statue of Christ on top of Mount Cristo Rey? Some people mistake it for a crucifix but it’s actually Jesus Christ making a gesture of blessing. You can tell because of the hands facing downward, as if blessing the people below.

- El Paso is also home to the Doubletree Hotel, a place where the likes of Ali MacGraw, Steve McQueen, and Elvis Presley have been known to stay at back when it was still called the El Paso International Hotel.

- The City’s oldest street is called El Paso Street. It’s so old that it has been tread upon by the likes of Wyat Earp, Billy the Kid, former President William Taft, Pancho Villa, and Pat Garrett. The street was also where the Four Dead in Five Seconds Gunfight scene was shot back in 1881.

- One of the two Native American reservations in Texas is found in El Paso. The Ysleta del Sur Pueblo was established back in 1682 and until now remains to be a vibrant contributor to the region’s community.

- Although El Paso is well known as the Sun City because of the fact that it experienced 302 days of sun every year, it was once called the Six-Shooter Capital back in the 1800s. Of course, this name wasn’t something to be proud of because it was mainly because of the high lawlessness rates back then.

Next time you visit El Paso or the rest of Texas makes sure to remember their respective time zones. Getting confused as you cross zones can be quite the hassle and it really doesn’t take much to remember it once you know which is which. And while you’re there, don’t forget to visit some of the interesting places mentioned above!


In Which Time Zone is Texas?