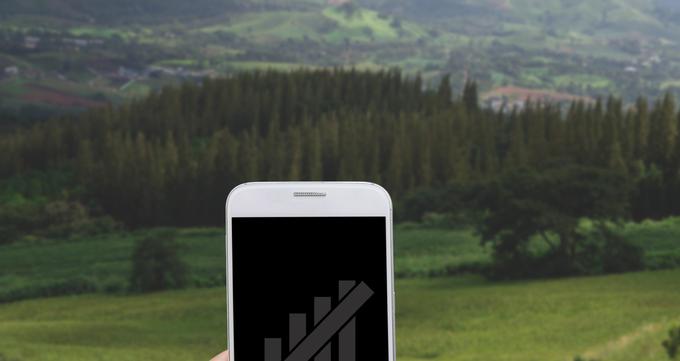 Google Maps is an app that has become essentially ingrained into the public consciousness. We casually talk about its use when planning a trip or journey, and even for the simplest navigation task we’ll check in with the app, just to make sure we’re going the right way. It’s easy to use, accurate, versatile, and is just as useful in a car as it is on foot and it’s constantly evolving and upgrading. 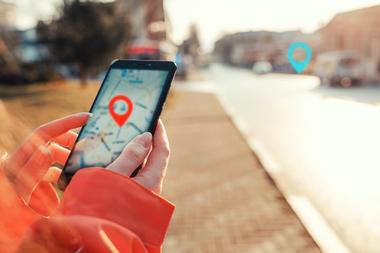 It’s hard to think of a world without Google Maps, that’s how indispensable it has become. But such a time did exist and it was only as relatively recent as October 29th, 2009. This was the day Google Maps was first introduced to the USA as part of the Google Android Operating System 2.0; it spread to the rest of the world soon after. Google Maps is an incredibly smart use of technology that we all willingly take for granted at this point. Yet even with the app approaching its 8th birthday, do you know how it actually works?

The easy answer is GPS. The app utilizes an internet connection to acquire GPS coordinates, which it then weaves into its map database to provide step-by-step travel information. This, however, is only the very beginning of what the app actually can and does do. 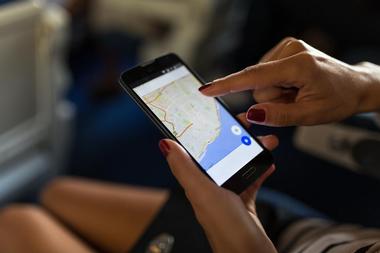 Google employees have been painstakingly collating and creating their online maps from the most up-to-date sources for years. This has always been Google’s mission statement and what they have done with the maps in particular is bring data that was only available offline and give it to the online community for free. At this point, Google essentially has the majority of the world’s infrastructure mapped out for us. We can use their app to find our way almost anywhere. We can do this using the satellite image top-down map or by placing ourselves in a captured image of the street itself with Google Street View. Google is constantly updating and refreshing their worldview, and Google’s cars are on a never-ending road trip, taking 360-degree pictures of the roads and streets we walk to give us the best possible understanding of the route ahead. This isn’t all they do, however.

Those images can tell Google if a street name or road sign has been updated. They can use it to build their ever-expanding list of local businesses. Google Maps isn’t built purely by Google themselves though, they work with the world and the communities around them to stay as updated as possible; for example, data on a new bike path or a changing landscape might come from the USDA Forest Service, or planning permission for a new shopping center may be submitted by your local council. This is all part of their Base Map Partner Program. It doesn’t stop there either, however, as functionality has now been worked into the app, allowing each user to submit and create their own data and routes. These edits are peer reviewed and monitored 24/7, while offering further functionality for clear and updated information on an extremely local scale. 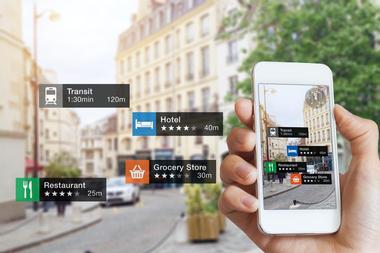 Just by using the app itself you are allowing Google another eye into the world. It can see where you go, what you do, and the speed with which you travel at different points of the day and relay this back into the system to map out traffic updates, peak business hours, and other helpful tools.

Google Maps is capable of knowing the hot new spot before word of mouth really cottons on just by footfall. It can tell you what the best burger bar in town is through its community reviews. It is an ever-growing database, built largely by community effort, and as it grows and evolves, it will always remain the most up-to-date source of information for not only travel but local business and culture too.