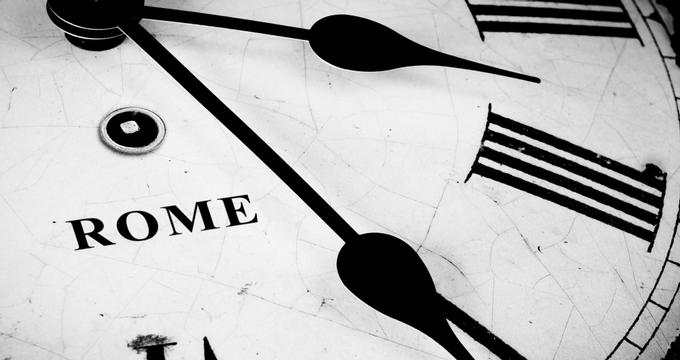 Greenwich Mean Time (GMT) is the mean solar time on Earth, observed in the area of Greenwich in the English capital of London. In many ways, it is the exact equivalent to Coordinated Universal Time (UTC), and the two terms are often used interchangeably. The GMT Time Zone, also known as UTC±00:00 applies in the United Kingdom as well as in various other countries around both Europe and Africa, along with some territories and islands. 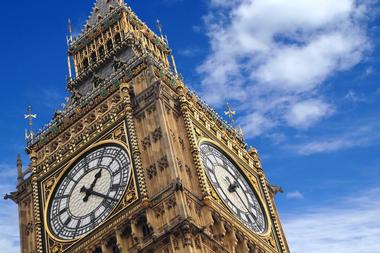 It was decided that the solar time at the Royal Observatory, Greenwich would be the perfect location to define the Universal day, due to its longitudinal location. Due to Greenwich's location on the Earth, the Greenwich Meridian is part of the Earth's prime meridian, which is a line of longitude at which the longitude is at which longitude is defined as 0°.

The Greenwich Mean Time Zone applies in the United Kingdom and the Republic of Ireland, as well as Portugal, Iceland, Morocco, and several other countries. The biggest city in this time zone is London, the capital of England and the United Kingdom, which has a population of around 8.8 million people throughout its Greater London area, and 14 million in its entire metropolitan area. Other major cities in this time zone include Dublin, Lisbon, and Casablanca, which are each the largest cities in their respective nations.

The United Kingdom, surrounded on all sides by seas and oceans, is a maritime nation with a lot of sailing so British mariners would use GMT time as a navigational aid. The time on their ships would be compared with a chronometer on GMT time to determine their longitudinal position.

It was in 1847 that Greenwich Mean Time was adopted all around the United Kingdom to help railway companies provide better timings and schedules for their trains. The Greenwich Mean Time Zone expanded to the Channel Islands of Jersey and Guernsey in later years, and in Ireland in 1916.

Other countries were added to the Greenwich Mean Time Zone over the years, with some of them eventually deciding to leave the zone for various reasons. France, for example, used to observe GMT from the year 1911 onwards, but switched to GMT+1 in 1940, using GMT+2 in the summer. The same thing happened in Spain, where GMT was also observed until 1940 when the Spanish dictator Franco decided to abandon the system.

2.Details of the GMT Time Zone 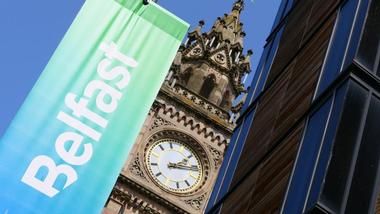 An interesting fact about the Greenwich Mean Time Zone is that the location on which the zone is based, Greenwich, doesn't actually observe GMT all-year long. This is because the United Kingdom moves into British Summer Time, or BST, which begins on the last Sunday of March and runs through until the final Sunday of October each year. BST is GMT+1 or UTC+1 and was established via the Summer Time Act of 1916.

Greenwich Mean Time, which is effectively the same as Coordinated Universal Time, is observed in the United Kingdom, Republic of Ireland, Portugal, Morocco, and the Western Sahara territory of North Africa, but only during the winter time of the Northern Hemisphere. This is because, due to daylight savings systems in these countries and territories, these areas will switch to UTC+1 during the summer months, so no longer follow standard GMT time.

This time is also used in Iceland, Ivory Coast, Ghana, Guinea, the Gambia, Burkina Faso, Guinea-Bissau, Liberia, Mali, Mauritania, Senegal, Sierra Leone, Togo, the Faroe Islands, the Canary Islands of Spain, and the British Overseas Territory of Saint Helena, Ascension and Tristan da Cunha. In all of these countries and territories, GMT time is observed all year long as there are no daylight savings systems in place.

There are also two locations that only observe Greenwich Mean Time in the summer of the Northern Hemisphere. These two areas are a small part of eastern Greenland around the community of Ittoqqortoormiit, as well as the Autonomous Region of the Azores in Portugal. These areas are too far west to be included in the Greenwich Mean Time Zone throughout the entire year but move their clocks forward one hour from UTC-1 during the summer periods to effectively observe GMT or UTC.

The westernmost point in which GMT is used is on the smallest of the Canary Islands at 18°00' W, while the easternmost point can be found in the United Kingdom in the coastal town of Lowestoft, East Anglia.