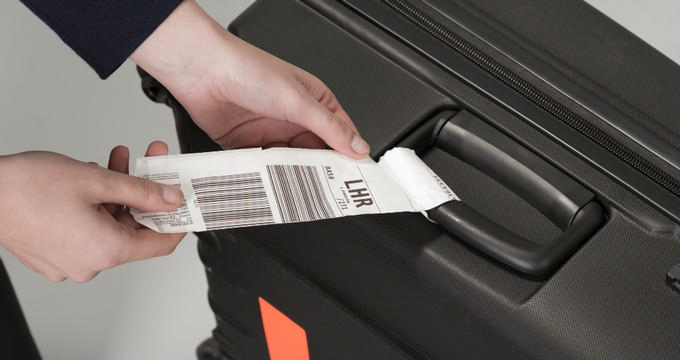 Every single day, people are jetting off to thousands of different destinations all around the globe, with the power of air travel opening up so many new doors and windows of opportunity for the modern day traveler. In the past, the prospect of traveling to another country or to the other side of the world was a huge undertaking that could take several days or weeks to complete. Nowadays, you can hop on a plane and be in a totally different country in a matter of hours. 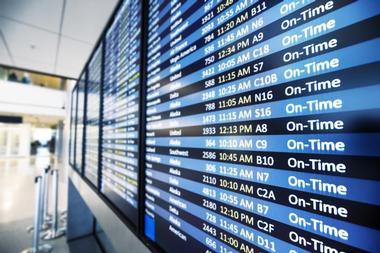 All of this is thanks to the power of flight, which has helped to bring people together and provide links between countries and continents. There are now thousands of airports all over the world, with many major cities actually having multiple international airports and seeing tens of millions of passengers passing through each and every year. As well as having their own names, these airports also have three letter codes which are used to quickly and easily identify them. These airport codes can be seen on your flight reservation information and flight tickets, making it easy for aviation and airport staff to see exactly where you’re going.

What Are Airport Codes?

As previously mentioned, you can see airport codes on your flight tickets, but also on baggage labels and on flight information screens or timetables inside airports. Some airport codes, like LAX for Los Angeles International Airport or JFK for John F. Kennedy International Airport, have become very well-known and are actually more commonly used by the public than the full airport names, while others remain relatively unknown or obscure. Airport codes are administered and published by IATA headquarters, which is located in Montreal, Canada, and were invented in the 1930s.

2.How Do Airport Codes Work 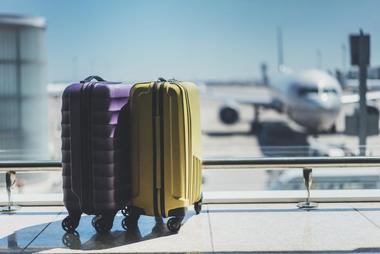 Many major cities all around the world have multiple airports. In this case, as the airport codes all have to be unique and different, it's impossible to simply choose the first three letters of the city's name. This means that a city like London, which has six major airports, has the following airport codes: LHR for London Heathrow, LGW for London Gatwick, LCY for London City, STN for London Stansted, LTN for London Luton, and SEN for London Southend.

There are also cases where cities have the same names as each other, but are located in totally different parts of the world. For example, there is a Birmingham in both the state of Alabama and in the center of the United Kingdom. Again, in this case, unique airport codes need to be assigned to each of the city's airports to avoid confusion. In the case of the two Birminghams, the code BHM is used for Birmingham-Shuttlesworth International Airport in Birmingham, Alabama, while the code BHX is used for Birmingham, England.

Some airport codes seem to have nothing to do with the city in which they're based or the airport for which they have been assigned. This is because many airports change a lot over time, and one has to look back into the past to understand the significance of the code. One example would be Nashville International Airport, which has the airport code BNA. This is because the airport was originally based on an airfield called Berry Field, so the B was taken, along with the NA from the beginning of Nashville. O'Hare International Airport is another example, with this airport having the airport code ORD due to a prior name of Orchard Field.