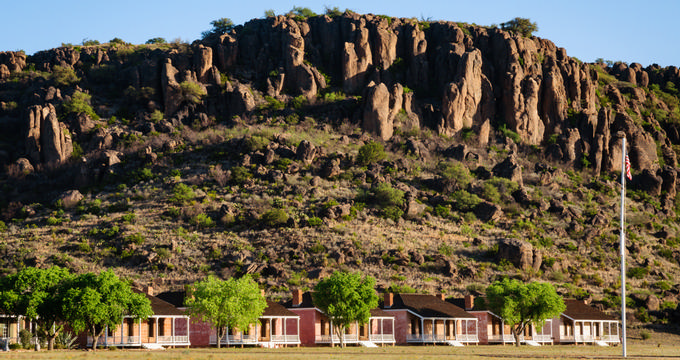 One of the biggest and most historic states of all, Texas is situated in the South Central region of the United States. It has borders with the states of Oklahoma, Louisiana, Arkansas, and New Mexico, as well as borders with several Mexican states and a long coastline on the Gulf of Mexico. Known as the Lone Star State, Texas' capital is Austin and the state covers an area of 268,581 square miles, making it the second biggest. It has a population of more than 28.3 million, making it the second most populous state as well. 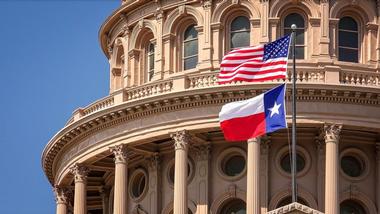 Texas has a storied past, being claimed by Spain in the late 17th century. France also had a colony in Texas, and the area went under Mexican control for many years until conflicts that led to the creation of the independent Republic of Texas in 1836. Over 10 years later, in 1845, Texas was integrated as the 28th state of America, but remained the center of conflict during the subsequent Mexican-American War and became one of the Confederate States in 1861 leading up to the Civil War.

There’s a lot of history in Texas, and the state’s huge size also allow it to enjoy a huge variety of landscapes from prairies and forests to coastal swamps, deserts, mountains, and more. The wide variety of scenery around Texas leads to it having very diverse elevations from one area to the next. In terms of mean elevation, Texas is the 17th highest state of America, with a mean elevation of 1,700 feet (520 m) and an enormous elevation span of 8,741 feet (2,667 m). 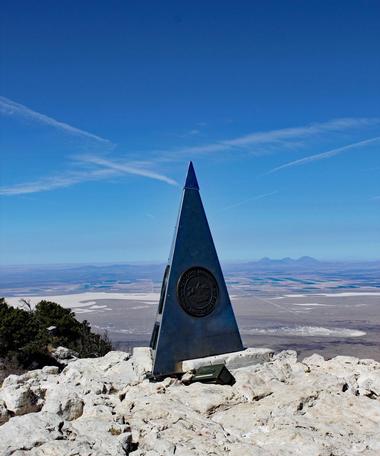 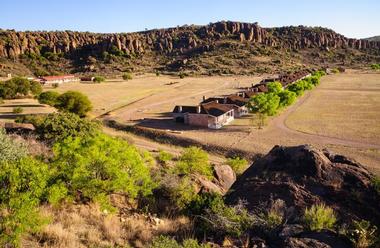 The highest populated place in the state of Texas is Fort Davis. This is a census designated place located in Jeff Davis County in the western part of the state. It covers an area of 5.6 square miles and had a population of 1,201 people at the last count in 2010. Fort Davis has an elevation of 4,892 feet (1,491 m), putting it above all of the state's major towns and cities. As its name suggests, Fort Davis was founded as a military installation in 1854 and was named after Jefferson Davis, the Secretary of War at the time.

4.Other High Elevation Locations in Texas 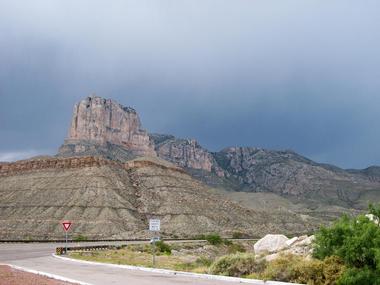 Anyone planning a trip to Guadalupe Peak or one of the other mountains listed above around the state of Texas will need to be prepared to deal with the possible effects of altitude sickness. This condition can affect people at elevations of 8,000 feet (2,438 m) or higher and causes nausea, vomiting, headaches, shortness of breath, and other symptoms due to the fact that the air becomes thinner at high elevations.

7 Best Things to Do in Baytown, TX