10 Best Things to Do in La Grange, TX 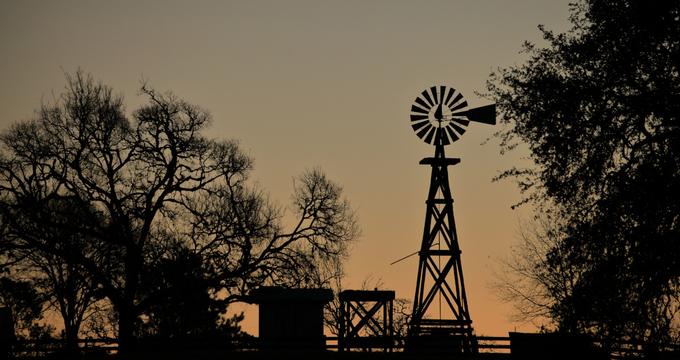 A quick drive from Austin, Houston, or San Antonio, La Grange, TX offers tourists a wide array of historical and cultural activities unlike any other town. La Grange and Fayette County were home to thousands of Czech immigrants in the late 1800s, and their many of their heirs have remained in the area. While Texas is generally known for its flat, arid views, La Grange surprises with rolling hills, gentle wildlife, and hometown charm. Whether you are interested in antique cars, quilts, outdoor adventures, or mead tasting, La Grange has got something for you. 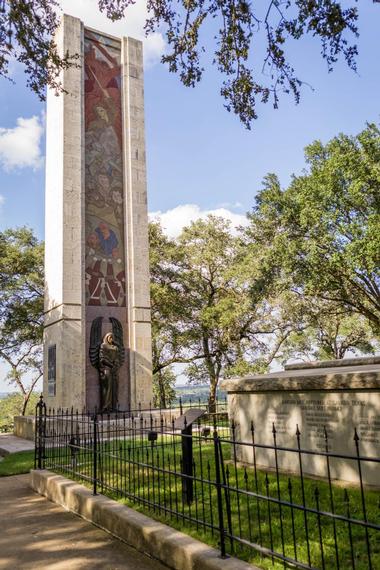 History hounds will be impressed with Monument Hill and Kreische Brewery State Historic Sites, which sit on a bluff above the Colorado River in La Grange. Monument Hill is a memorial to those who died during the Dawson Massacre of Mier Expedition, housing the bodies of the fallen in a crypt on site. Despite the somber nature of the memorial though, the beauty of the location shines through. Free guided tours of Monument Hill and Kreische Brewery, the ruins of which commemorate the contributions of German and other European immigrants, are available year-round. In December, a trail along the bluff and the Kreische House are decorated for the holidays and look especially stunning at night, and on the Saturday closest to September 18, the park honors those who fell in the Dawson Massacre with reenactments and various traditional salutes. 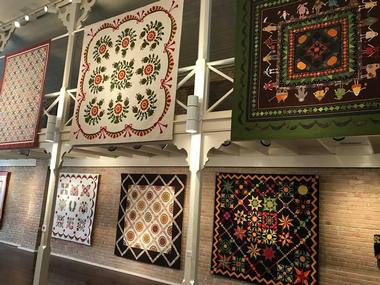 Quilting has long been a part of America’s history, and La Grange’s Texas Quilt Museum provides a perfect showcase for the beautiful art form. The museum has three galleries that span over 10,000 square feet in two historical buildings that date back to the 1890s, and the repurposing process kept much of the structural integrity of both buildings intact, including the original hardwood floors, brick walls and towering ceilings. Both antique and contemporary quilts are on display in the space, and they come from all over the world. This award-winning museum is open Tuesday through Sunday, and no visit is ever the same, as the museum changes its exhibits several times a year.

Built in 1891, the Fayette County Courthouse boasts Romanesque Revival structural style and locally sourced blue sandstone, red Pecos sandstone, burnet granite, and Belton white limestone. The impressive 100’ clocktower and brass bell are remnants of previous versions of the courthouse, one of them built by German immigrant H. L. Kreische, whose homestead and brewery are highlighted elsewhere in this article. Both the inside and the outside of the courthouse have seen minor alterations and renovations over the last 120+ years, but the edifice has stood the test of time, its half-moon shaped courtroom witnessing justice being served in Fayette County since the paved roads were just dirt and transportation was horse-drawn. 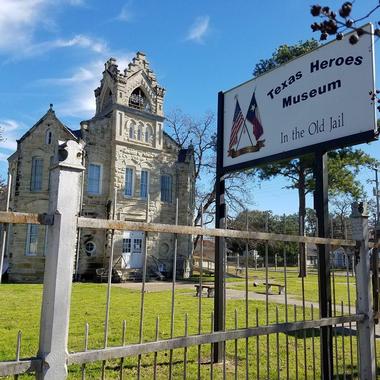 Another historical location in La Grange, the Old Jail houses the Texas Heroes Museum, which “honors Texans who sacrificed to secure and defend freedom and liberty from the time of the Texas Revolution to present day,” according to the museum’s mission. The jail originally opened in 1883 and operated until 1985. Like the nearby courthouse, the jail was built from local blue sandstone, but its exterior “drunk boxes” were built from cement. These spaces held prisoners who were too incapacitated to climb the steps into the main jail, and one is still standing on site for visitors to check out. Don’t let this fact scare you, though. There are only four steps!


If you were a little disappointed to learn that the Kreische Brewery is commemorative ruins, we are happy to tell you that a visit to Blissful Folly Farm brings you to Rohan Wines & Meads and Blissful Folly Hard ciders and fruit wines! Tastings, live music, and tours are available all year at this amazing working farm that plays host to dairy goats, sheep, chickens, donkeys, and its own bee garden and hives. Blissful Folly also has its own food truck, serving artisanal pizza on Saturdays and Sundays. An incredible place to spend the day trying the world’s oldest alcoholic beverage, Blissful Folly Farm does ask that you leave your dogs at home when you come visit.


Fayette County, where La Grange is located, is known as the “Cradle of Czech Immigration” and serves as home for the Texas Czech Heritage and Cultural Center. Incorporated in 1997, the TCHCC built its current site in 2008 and has watched many buildings be donated and moved to what is now the Czech Village that surrounds the 10,000-square-foot building. Brought in from all over Texas and even the United States, donations include the Kalich Texas-Czech farmhouse, which now holds the Czech Music Museum of Texas, and the Hoelscher Haus, which houses the Polka Lovers Club of Texas Museum, and many more. The Center is truly a sight to behold…and a jig to dance.

Whether you are simply a classic car enthusiast or need repairs on your own 1950s beauty, Timeless Texas Classic Cars, a division of Thunderbirds Southwest, is the place to go. Beginning in a single 8,000-square-foot building on 10 acres, Thunderbird Southwest now sits on over 25 acres, and has several buildings with shops and showrooms, an air strip, and ½-acre fishing pond. Owner Lance Herrington began collecting and working on Thunderbirds in 1964 but expanded his passions to the Nash Metropolitan within the last decade, and now Timeless Texas Classic Cars has more than 1,200 feet along Highway 71 outside La Grange to display T-Birds, Mets, and many other antique and special interest cars.

Joe Schroeder isn’t a Texas native, but folks who have eaten at his New York style pizzeria in La Grange don’t hold it against him. What started off as a tiny space with two tables has grown into three Reba’s Pizzeria & Deli locations that serve up fresh pizza, obviously, as well as salads, flatbread sandwiches, quiche, lasagna, wings, and more. Open daily for lunch and dinner, Reba’s in La Grange is a culinary treat brought to visitors through service and family values. Each of Schroeder’s four children have contributed to the restaurant’s growth, as has long-time friend and partner Luis, who is a familiar face in the La Grange location. Be sure to say hello if you see him while you’re enjoying a slice! 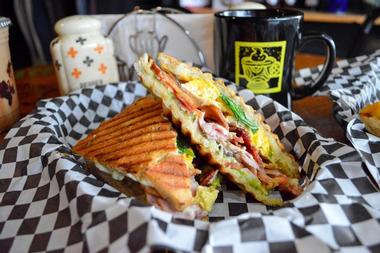 Located just off Main St. in historic downtown La Grange, Latte Café serves up coffee, pastries, and entrees with love. Latte Café is open for breakfast, lunch, and afternoon snacks Monday through Saturday and caters events of all kinds. The café is run by a family full of coffee lovers and has been serving the community for almost 15 years. Owner Laurie Pereyda says she and her family are “zealous about the flavor of coffee and the delectable taste of food,” and she hopes each guest feels like another member of the family. If you stop in for a sip, be sure to ask about Café Latte’s incredible custom cakes!

If you’ve spent the day learning about La Grange’s Czech culture and influences, there’s no place better to grab a bite than award-winning Weikel’s Bakery, which offers authentic Czech foods, most notably Kolaches (a doughy pastry that holds meat, cheese, or fruit). Jo Ann, owner Jim Weikel’s wife, uses a kolache recipe developed, perfected, and handed down through the women in her family for generations, and Weikel’s now ships its treats all over the country. Weikel’s has appeared in Road Food, Gourmet Magazine and on Martha Stewart Radio and was rated one of the top five bakeries in the country.

10 Best Things to Do in La Grange, TX

14 Best Things to Do in College Station, TX