9 Best Things to Do in West Chester (Pennsylvania) 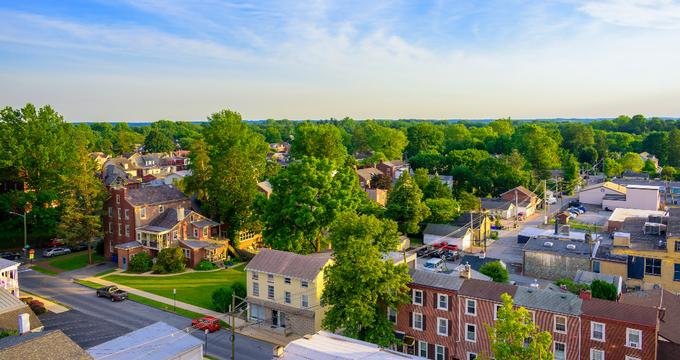 West Chester is a borough in Chester county, Pennsylvania. It is situated on the Brandywine and Chester creek watershed areas. In 1985, the West Chester Downtown Historic District was listed on the National Register of Historic Places. The Battle of Brandywine was fought in among the houses in 1777. One of the houses, dating back to 1704 has been restored and opened to the public. The country's only helicopter museum is situated in the borough. The University campus and government account for much of the current economic activity. CDC information for travelers. Hours/availability may have changed. 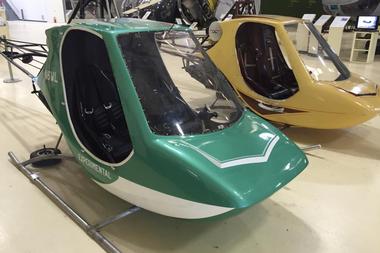 The museum is a tribute to those who pioneered rotary wing aircraft and seeks to encourage those who will do so in the future. It is the only helicopter museum in the USA and attracts around 35000 visitors annually for a hands-on, climb aboard experience. There are ongoing drives to fund improvements such as the Adopt-a-Copter campaign. Once a month, helicopter rides are offered and Fathers' Day and Santa Fest are celebrated annually. An interactive helicopter can be hired to travel to schools and events for a day. The shop at the museum sells pilot plushies and art prints. 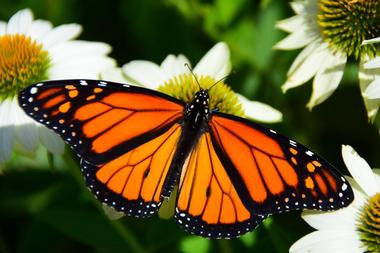 The Stroud Preserve encourages open air activities. It is 571 acres of grasslands, farmlands and woodlands which brings together people and nature. Part of the preserve was donated by Dr Morris Stroud as a study site for water research. It demonstrates the balance between conserving natural habitats and protecting a watershed that provides drinking water for thousands of people. There are hiking trails laid out and kayaking and canoeing are allowed in the rivers. Regular outdoor events are held, such as evening music concerts, butterfly walks and a family splish-splash. The preserve is open from sunrise to sunset all year round. 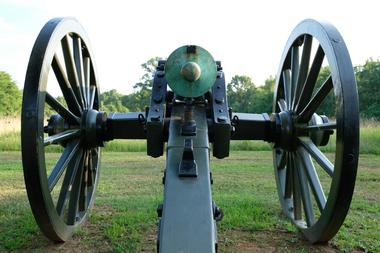 This park marks the spot where, during the Revolutionary War, on 11 September 1777, the Battle of Brandywine was fought. It is a place intended for quiet reflection and passive recreation. On the one mile long pedestrian path, there is a board commemorating those who fell on both sides of the conflict. There were substantial casualties on the day and many were buried where they fell. British and American soldiers are buried in a common grave in the nearby Birmingham Burying Grounds. Although General Washington was defeated on the day, it deepened the resolve to fight on. The park is open Monday through Thursday, from 9 am to 2 pm.

William Brinton was born in Britain and built his two story, stone home in the style of medieval England. It is a Quaker home and an excellent example of early Delaware Valley houses. The walls are 22 inches thick and the steep roof is supported by chimneys at each end. It was built in 1704 and was one of 14 houses in the battlefield area of the 1777 Battle of Brandywine. It changed hands several times and was finally repurchased by Brinton decendants in 1947 and donated to the West Chester Historical Society. It is open for tours on weekend afternoons from May to October.


Pete Flyn was a dairy farmer in 1986 but soon switched to growing produce and selling it locally at his roadside store. The outlet has now become a large enterprise. Pete is renowned for his hand-picked sweet corn. He also grows strawberries, pumpkins, herbs, vegetables, garden plants and hay. He sources other fresh produce, meat and cheese from local suppliers and sells homemade dressings, sauces and preserves. Baked goods include pies, cookies and donuts. The Farm is open 7 days a week, year round.


Donny Syracuse and Jay Wenner, a musician and a chef, established the High Street Caffe in 1996. The restaurant specializes in Cajun and Creole cuisine as well as exotic dishes, such as wild boar, kangaroo, ostrich and alligator. There are 20 appetizers and 30 entrees on the menu. Wine, beer and cocktails are served from the bar. High Street Caffe is a popular venue and has won numerous awards. Booking is advised on weekends. Take-out is also an option. The restaurant is open 7 days a week. 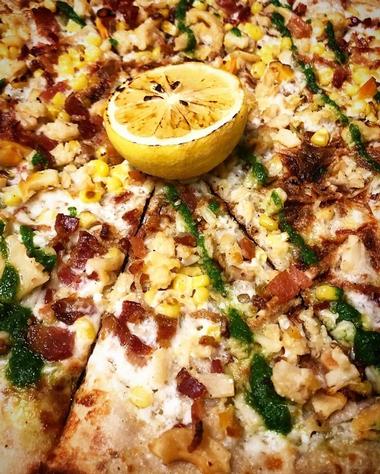 The tavern is situated in the former stables of the Marshalton Inn, an historic building on the Strasburg Road which was the main road between Pittsburg and Philadelphia. The tavern's name is taken from a painting by Frenchman, Godefroy Jadin. Co-owner and chef, David Cox had an illustrious track record before returning to his home town to open an American brasserie. Fresh, locally sourced ingredients are made into haute cuisine. There are indoor and outdoor dining areas and live music from Thursday to Sunday. The tavern is open 7 days a week.

The Penn's table restaurant has been in business since 1976. It has changed hands twice since then but the welcoming atmosphere and good American food remain the same. It is open 7 days a week and breakfast is served all day. The restaurant offers catering services for a range of functions. Online ordering is possible for a pick up time determined by the customer

Chef Anthony Andiario returned to his home town with a wealth of experience in the restaurant business. For eight years, he worked on a farm where he came to appreciate freshly picked vegetables, whole-animal cooking and preserving food for a winter larder. He has brought this philosophy to his restaurant and blended it with local traditions. Anthony sources fresh produce from the market, local farmers and further afield. The menu changes according to what is available. His wife, Maria, who runs the front of house, has brought a European influence to the restaurant. Andiario's is closed on Sundays and Mondays.

9 Best Things to Do in West Chester (Pennsylvania)

9 Best Things to Do in Bedford (Pennsylvania)