14 Best Things to Do in Troy, New York 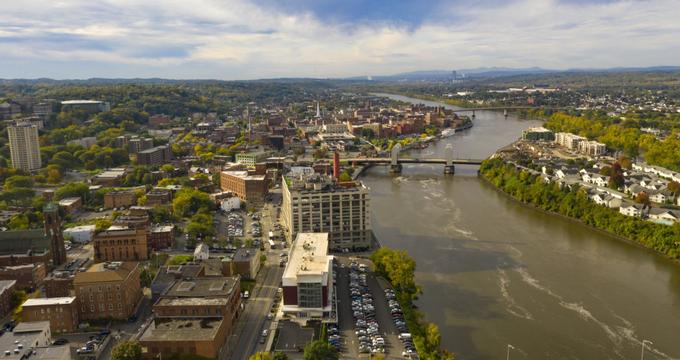 Known as the "Home of Uncle Sam” and the “Collar City,” the city of Troy, New York is also home to a unique array of things to do for both visitors and locals alike, many wonderful small businesses, and numerous public events. Troy is full of historic sites, a vibrant culture and arts scene, exciting events along the Hudson River, outdoor recreation, museums, sports, delicious food, the burial site of “Uncle Sam,” and much more. There’s plenty to do in the city for people of all ages. 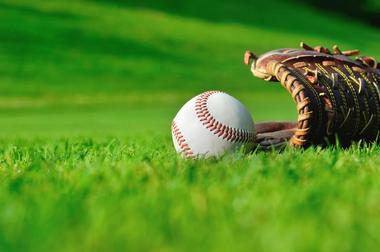 The Joe Bruno Stadium in the city of Troy, New York is the home field of the minor league Tri-City ValleyCats baseball team, which is part of the historic New York-Penn baseball league. Situated on the Hudson Valley Community College campus, the ballpark is located in the middle of the Capital Region of New York’s tri-city area, which is made up of Troy, Schenectady, and Albany, hence the name “Tri-CIty ValleyCats.” Every year, the Joe Bruno Stadium is home to more than thirty baseball games that take place between the month of June and the month of September.

The Oakwood Cemetery in the northeastern part of the city of Troy is a rural, non-sectarian cemetery that was established back in 1848 as a response to New England’s growing rural cemetery movement. The cemetery consists of about twenty-nine miles of roads, around sixty thousand graves, twenty-four mausolea, a crematorium, a chapel, two residential buildings, and four man-made lakes. It’s also known for its rolling lawns and dense foliage, and was listed in 1984 on the National Register of Historic Places. Oakwood remains as one of the “most well-preserved and distinguished nineteenth-century rural cemeteries” in the state of New York.

The Tri-City ValleyCats of New York’s Capital District are a staple for the summer months in Troy, New York, providing entertainment for people of all ages who love an old-fashioned, good baseball game, or even those who may not be die-hard fans. Tri-City ValleyCats games offer much more than just a baseball game, including a variety of promotions, entertainment, and attractions. The “Kids Zone” offers an entertaining space for children with its Bouncy Bounce inflatables, Speed Pitch, and other games. There’s also Sunday Funday, post-game base running, and the pre-game catch-and-stretch among several other game day activities.

The Hart Cluett Museum is a white marble house among the many nineteenth-century townhouses within the downtown Historic District of Troy. The building has been carefully cared for since it was originally built back in the year 1827. The Hart Cluett Museum today acts as a history museum from a cultural and architectural significance to life in America. While its contemporaries in New York City have been destroyed, the historic Hart Cluett House continues to exemplify the shift in Troy, New York from a commercial to an industrial economic base, offering a look at more than 125 years of private use.

-- You are reading "Fun Things to Do in Troy, New York this Weekend with Friends" Back to Top 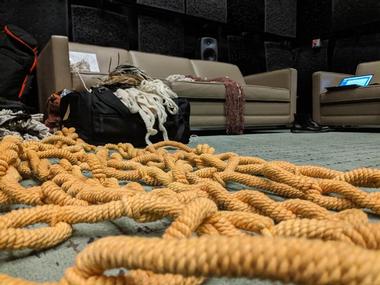 
The Experimental Media and Performing Arts Center, or EMPAC, is located at the Rensselaer Polytechnic Institute and is a place where technology, sciences, and art comes together under one roof. Four excellent venues enable researchers, artists, and audiences to inquire, experience, develop, and experiment with the constantly changing relationship between the world around them, technology, and their senses. The Experimental Media and Performing Arts Center runs an artist-in-residence program and hosts numerous performances and screenings throughout the year that both visitors and locals alike can attend. The center is also home to Evelyn’s Cafe, open daily for lunch and before events.

-- You are reading "What to Do in Troy, New York this Weekend" Back to Top

6.Things to Do in Troy, New York: Houston Field House

The Houston Field House at the Rensselaer Polytechnic Institute is a multi-use arena and the third oldest college hockey rink in the United States after the Hobey Baker Memorial Rink at Princeton University and the Matthews Arena at Northeastern University. The Houston Field House is also the second oldest hockey arena within the ECAC Hockey League, right after Princeton University’s hockey rink. On the Field House’s western wall are the banners honoring the championship wins for the AWCHA, ECAC, and the NCAA, while the “America’s Pep Band” is positioned along the eastern wall during hockey games.

-- You are reading "What is There to Do with Kids in Troy, New York" Back to Top

The Burden Iron Works Museum along the Wynantskill Creek and the Hudson River in the city of Troy was once an industrial and iron works complex. It formerly housed the Burden Water Wheel, which was the most powerful “vertical water wheel” in the history of the industry. It’s a widely believed story the the inventor of the “Ferris Wheel,” George Washington Gale Ferris, Jr., had occasionally observed the water wheel during his time as a student at the Rensselaer Polytechnic Institute.

8.Things to Do in Troy, New York: PhotoCenter

, Michigan beaches -- "Best Things to Do in Troy, New York for Locals & Tourists - Restaurants, Hotels" Back to Top

9.Things to Do in Troy, New York: Prospect Park

The city-owned and maintained Prospect Park in Troy, New York is one of the city’s three major parks. Consisting of around eighty acres once owned by the Warren Family and deeded to the city in 1902, the park is open to the public every year from the beginning of April through the beginning of November. Prospect Park consists of numerous recreational areas and facilities, including nature trails, a picnic pavilion, spray pool, comfort station, a soccer field, a softball field, playgrounds, two basketball courts, four handball courts, and fourteen tennis courts. Visitors can find eight parking areas around the park.

The Dinosaur Bar-B-Que restaurant provides nationally acclaimed barbeque to the community of Troy, New York, offering award-winning sauces and food that have been featured on the Travel Channel, Food Network, and Good Morning America, as well as in the Eating Well and Men’s Health magazines. Dinosaur Bar-B-Que serves high quality, homemade, fresh food, along with genuine hospitality, priding itself on being a fun place to sample some of the country’s best barbeque. The menu at Dinosaur Bar-B-Que is rooted firmly in Southern barbeque traditions, but other influences shape the flavors, giving the food here its own unique and distinct character.

-- "New cool stuff to do in Troy, New York" Back to Top or Romantic Getaways

11.Things to Do Near Me: Verdile's Restaurant, Troy, New York

Verdile's Restaurant is the city of Troy’s longest standing Italian-American, multi-generational restaurant. It provides a cozy, nostalgic atmosphere in addition to affordable, quality, and consistent dishes. Verdile's Restaurant makes sure to keep Italian tradition and is run by the family’s third generation, priding itself on delivering attentive, black-tie service that’s reminiscent of days past, making guests feel like they have stepped back in time. The restaurant also strives to be a “neighborhood place” with a mission of attracting and accommodating families to make the dining establishment “their place.” 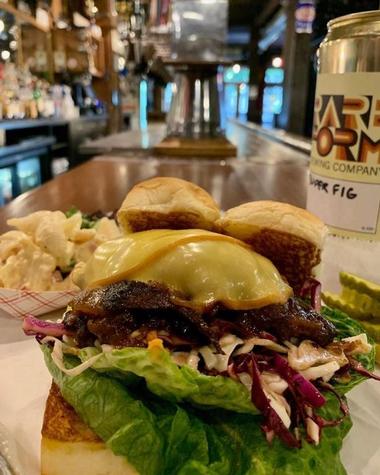 The “premier craft beer destination” of New York’s Capital District, The Ruck offers a welcoming and relaxed atmosphere, knowledgeable staff, and a continuously rotating selection of draught craft beer. While The Ruck is a bar, guests will often find the place patronized by families during the earlier part of the evening. The beer list here is extensive, while the food menu features numerous delicious and creative options, including small plates, flatbread, salads, sandwiches, burgers, wings, and more, as well as a late night menu.

13.Things to Do in Troy, New York: Slidin' Dirty 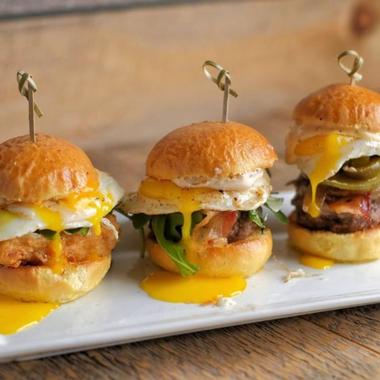 14 Best Things to Do in Troy, New York

You are reading "14 Best Things to Do in Troy, New York " Back to Top

25 Best Things to Do on Staten Island, NY